Tom Meighan (of Kasabian) to DJ in Store 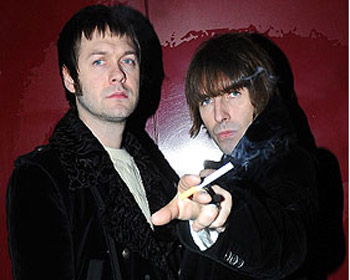 Tom Meighan is the lead vocalist of Kasabian, recently voted 'The Best Act In The World' at the 2010 Q Awards. Their recent album 'West Ryder Pauper Lunatic Asylum' entered the UK Album Chart at #1, giving the band their second #1 album.

Tom will be playing an exclusive DJ set in the Pretty Green store, Carnaby Street on Friday 26th November, starting at 16:00pm