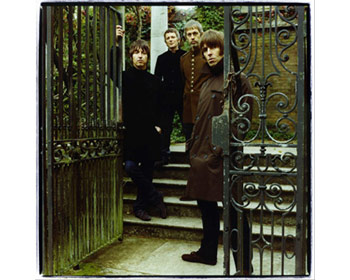 ‘Bring the Light’ the first track to be released from the debut album of Beady Eye will be available as a free download to fans worldwide on Wednesday 10th November from 10am GMT. The album was recorded over the past summer in London and will be released next year.

'Bring The Light' can be downloaded here