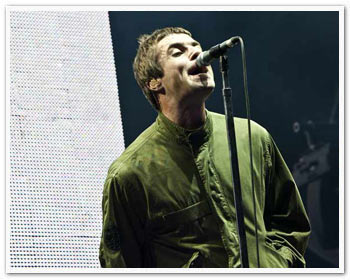 Pretty Green founder Liam Gallagher has named his new band Beady Eye, it has been reported by the BBC.

The singer has teamed up with former bandmates Gem Archer, Andy Bell and Chris Sharrock to record new material.

Speaking earlier this month at the Cannes Film Festival, Gallagher announced his band would record the entire soundtrack to a film he is making about The Beatles. Read about the film here.

The newly formed band are now in the studio working with producer Steve Lillywhite, famed for his work with U2.

Story credit to the BBC. Read the whole story here.