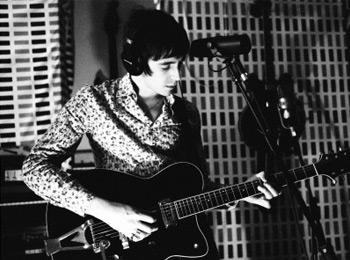 Beady Eye have announced Miles Kane as the support for their forthcoming six sold-out dates in the UK.

Miles - who previously played in The Last Shadow Puppets with Arctic Monkey's Alex Turner - has been working on his solo album which is due for release later in the year.

Miles Kane will be supporting Beady Eye at the following gigs:

CLICK HERE to listen to Miles new single ‘Come Closer’ from his debut solo album due for release on February 21st 2011.