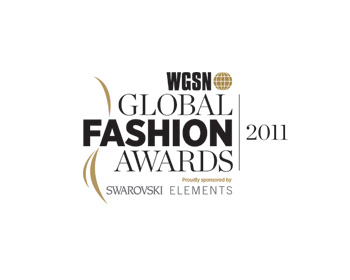 We are proud to announce, Pretty Green has been awarded the 'Best Breakthrough Brand' at the WGSN Global Fashion Awards 2011.

The award ceremony was held at New York's prestigious Gotham Hall and the world's leading retailers & designers in the fashion industry were in attendance. We were delighted to pick up the award which comes after a strong year for Pretty Green in both sales and expansion and highlights its strong success within the menswear market, both in the UK and internationally.

Pretty Green now has seven UK stores in: Newcastle, Glasgow, Manchester, Nottingham, Cardiff, Covent Garden and Carnaby Street in London and is set to open an 8th store in Liverpool.

Nigel Grant, Brand Director at Pretty Green comments: “After another strong year for Pretty Green it is great to win the WGSN Global Fashion Award as it further emphasises our intent at being a major player in the fashion industry".