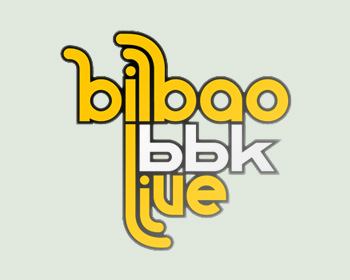 Beady Eye have announced they will be playing this year's Bilbao BBK Live Festival in Spain. The band will play on Thursday 7th July. Tickets are available now through the below ticket agencies:

Bilbao BBK Live is one of several festival dates that Beady Eye have confirmed for the summer. Other acts set to perform at the festival include The Black Crowes, Kasabian and Coldplay.