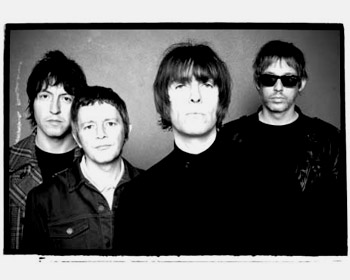 Beady Eye are pleased to announce that long-time friend Steve Cradock will be supporting them on seven of their forthcoming UK dates in April.

Steve, who is a founding-member of Ocean Colour Scene and plays with Paul Weller, also duetted on the song 'Carnation' with Liam on The Jam tribute album, 'Fire & Skill - The Songs Of The Jam' back in 1999.

Steve and his band will support Beady Eye at the following dates:

Cheap Freaks will open the gigs at:

Edinburgh and Newcastle support will be announced soon!