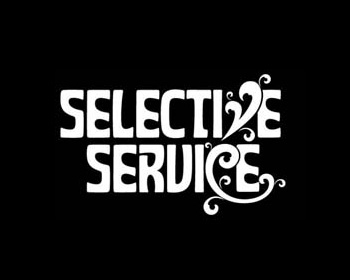 Selective Service will be playing live at the Pretty Green Glasgow store on Saturday 16th April.

Formed in 2009, the band have spent their first 18 months together successfully touring their native Scotland. Differentiating themselves with influences from funk, reggae, blues & rock'n'roll, the band have been steadily growing followers.

After playing over 100 gigs, the band recorded their first disc at La Chunky Studios at the end of 2010. The guys have since re-entered the studio to produce their debut EP 'You Best Believe' set to be released this month.

You can listen to the band on their Myspace Page or head over to their Facebook Page.

Selective Service will be playing in-store from 15:00pm.

All are welcome, so come down to the store and enjoy some great original music!