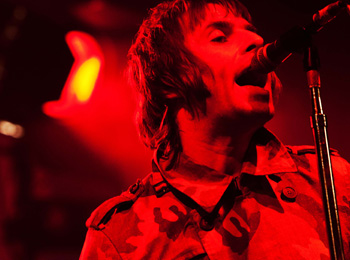 To celebrate XFM's 20th anniversary the radio station is running a series of 'Legend Polls' allowing their listeners to vote for their favourite musicians and musical moments.

The first legend poll is to find the Greatest Frontman Of All Time and Liam is amongst the 20 singers who have been shortlisted.

To vote for Liam head on over to the XFM website and cast your vote.

Liam has previously been voted Greatest Frontman by readers of Q Magazine in their May 2010 issue.