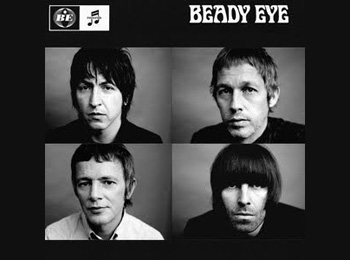 This will be their only UK headline show this year, and tickets will be available via a lottery on the bands website from 9am on Wednesday 16th May.

Ticket winners will be announced via email from Monday 21st May who will then be able to purchase 2 tickets per person for what promises to be a very special night.

The show will be a chance for fans to catch the band before their appearance with The Stone Roses at Heaton Park in Manchester on 30th June 2012. They will also travel to Japan and Korea in July for two festival shows.