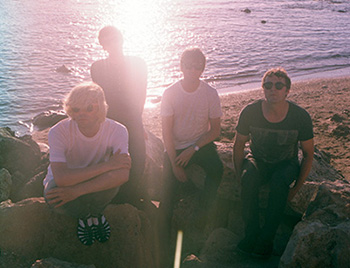 There was just too much history not to carry on. Over the near-25 years since they formed, The Charlatans have never split up to lucratively reform like so many of their peers. They've overcome death, arrest, Britpop and bankruptcy to release eleven albums, including seven UK top tens, retaining a fanatical fanbase who still clamour for album tracks rather than any of the band's eleven top 20 singles.

This year the band have pushed themselves towards the future with the release of “Modern Nature”. The result is The Charlatans' most confident, effortless, light album for years. Mixed by Craig Silvey (Arcade Fire, Portishead).