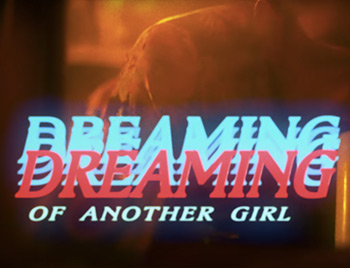 Pretty Green presents a first look at the Hidden Charms new music video for their single "Dreaming of another girl".

The single "Dreaming Of Another Girl" produced by the legendary Shel Talmy (The Who /The Kinks) was released back in July 2015, after hearing the track, director Ryan Ohm known for his work with Chicago band "Twin Peaks" insisted on directing the official music video.

The track received support from the likes of Huw stephens, Radio X, Clash, DIY Magazine and charted on the iTunes Alternative Chart around the world.

Hidden Charms headline The Lexington on Wednesday 18th November and we have 5 pairs of tickets to giveaway.


The winner will be announced on Monday 9th November 2015. One entry per user. Pretty Green reserves the right to amend the terms of this competition at any time and to take appropriate action including cancellation of the competition if it deems such action necessary.