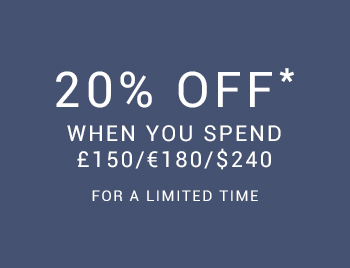 Inspired by one of Liams archive pieces, our Duffle Coat is a reworked update of a British classic.

The Duffle Coat owes it’s popularity to the British Royal Navy who wore it in both world wars. The big hood and large toggle fastening protected the sailors from the poor weather conditions and the garment was oversized which allowed them to move freely on the boats and rigging.

Following the war the military were left with an excess of heavy duty fabric and the heritage company ‘Gloverall’ took this on and created their own version, which is still iconic to this day. Many of the modern versions of the Duffle are developed using the Gloverall pattern as a starting point.

In the 50s and 60s we began to see the Duffle coat created in different fabrics, often more lightweight for the summer months. Traditionally this type of coat was worn over a uniform and is a roomy garment that looks good with casual outfits.

Later on, the duffle coat was adopted by the youth as it was a statement of Britishness and the garment was immortalized in films such as ‘Dead Poets Society’. The military heritage of the Duffle Coat was also turned on its head as protestors began wearing them in the 70s and the beat generation adopted the style.

In recent years Oasis wore them on the front cover of their ‘Roll With It’ single cover. The iconic image shot on Weston Super Mare beach on a boiling hot summers day, features the band sat in deckchairs in Duffle Coats looking nonchalant, which definitely raised a few eyebrows for the rest of the beach goers that day.

The garment epitomizes the spirit of youth and is said to be the ‘Peter Pan’ of overcoats. If you choose one stand out piece this Autumn let it be the Duffle Coat.