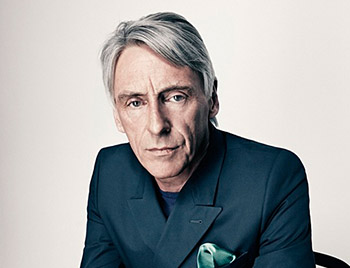 After a successful year of touring and recording, Paul Weller unveils a new behind the scenes documentary- ‘ONE,’ shot by live keyboardist and band member Andy Crofts, capturing a year of on the road life with Weller and his band.


"It’s a montage of sights and sounds we have witnessed on our travels around the world. I wanted to make something real for the fans that they haven’t seen before.”
- Andy Crofts

The film follows Wellers tour of the UK, Europe, North America and Japan, including interviews with Weller himself, band members and other members of the tour team. Rarely seen footage of the tour bus and dressing room and clips from the live shows, rehearsal sessions and spontaneous backstage jams.


“Andy has done a great job in documenting everything that we’ve experienced over the past year. It’s been a long time since I was last featured in a documentary and this really shows fans what life on the road is all about.”
- Paul Weller

The film will stream on YouTube throughout January. Check it out here: