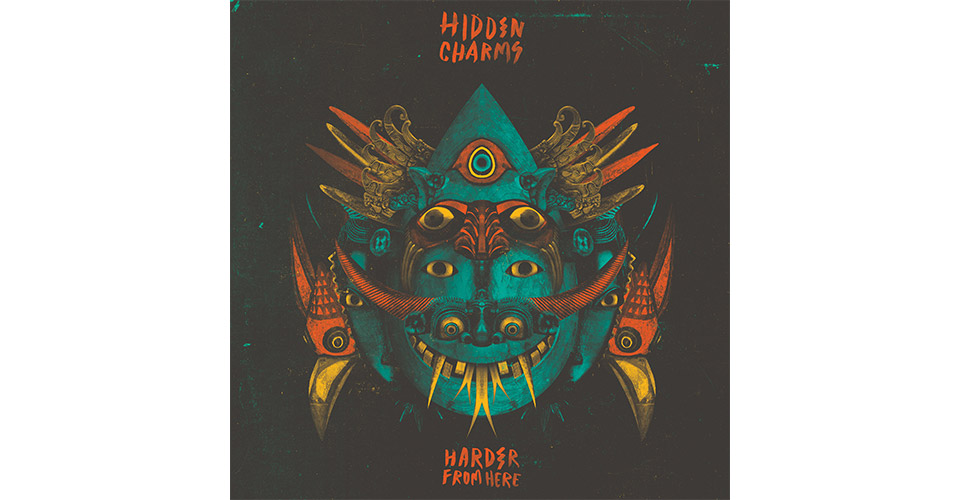 South London based band Hidden Charms return with their intoxicating new single ‘I Just Wanna Be Left Alone’. The new single arrives along with the announcement of their debut EP ‘Harder From Here’ - set for release October 28th.

Delivering propulsive rock n’ roll music both on record and in their fierce live performances, the quartet carefully hint at the psych-tinged, effervescent indie rock of their previous releases, but new single ‘I Just Wanna Be Left Alone’ is the sound of a band moving forward.

“As long as young brands are making music like this, rock will be just fine” - Pigeons & Planes.

Their powerful bond as musicians, their determined attitude on finding new ways to create music and their youthful energy combined is their recipe for creating something totally unique.

Speaking on the release of the new single, the band said: "I think the song is about feeling suffocated in the city. From the current political climate to today's over populated planet you can't help but feel claustrophobic in this modern world of technology - where everything and everyone are instantly available to you. Isolation is a long forgotten gift."

Hidden Charms’ ‘I Just Wanna Be Left Alone’ was produced at Toe Rag studios by Liam Watson, whose production credits include classics such as The White Stripes’ “Elephant” - and more recent work with The Wytches, and Tame Impala.

Pre-order EP ‘Harder From Here’ on 12" Vinyl HERE.
*LIMITED NUMBER OF COPIES SIGNED BY THE BAND*