The Parka: Style Or Utility 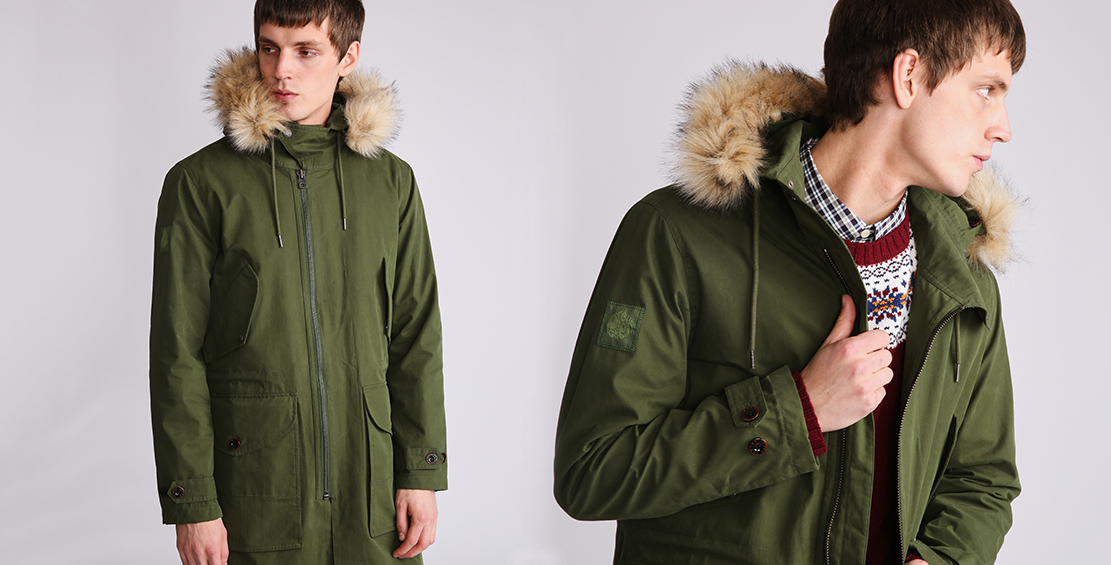 A truly enduring British style icon, the parka has spanned several generations of youth culture and remains as popular today as it was when this heavy duty item of US Army outerwear first became de rigueur for scooter-riding Mods in the early Sixties.

Developed by the US Army after World War II and first seeing active service in the freezing conditions of Korea in the early 1950s, it was the parka – more specifically the M51 model of ‘fishtail’ parka, rather than its cousin, the N3B ‘snorkel’ – that first captured the imagination of British Mods looking for a utilitarian coat to protect their stylish clothes from dirt and grime when travelling by scooter. Mass-produced by the military, it was easily affordable for cash-strapped teens and readily available from any army surplus store.

The popularity of the parka came from its practicality. Originally designed to be worn over full combat uniform, the parka was large enough to cover any tailored suit and robust enough to survive the elements of a bank holiday scooter ride to the coast. With its fox fur lined hood and its ‘fishtail’ specially designed to be tied around the legs for extra insulation, it was even warm enough to sleep in on the beach if necessary. Of course, if your scooter broke down, you could just spread the parka on the ground to protect your clothes while doing the repairs.

Parkas were easy to customize too, an added bonus for the Pop Art obsessed Mods: patches, badges, slogans, union jacks and targets were added to enliven the military sage green.

The parka soon became an easily identifiable symbol of teen rebellion and its place in British youth culture was cemented first through newspaper images of parka-wearing Mods at British coastal resorts like Brighton, Hastings and Margate in 1964, and later through the iconic cover of The Who’s 1973 concept album ‘Quadrophenia’ and the 1979 movie that the album inspired. The film’s parka-clad lead character, Jimmy Cooper played by Phil Daniels, is one of the defining images of youth cinema.

The parka endured through the Mod revival of the late Seventies, and was embraced once again in the Nineties by the stars of Brit pop. Blur’s Damon Albarn was no stranger to the look, while Liam and Noel Gallagher of Oasis gave the parka their own sense of swagger. Liam would often wear the slightly later US army adaption, the M65 model that went into production in 1968, wearing his without its detachable hood, a styling that set it apart from the earlier mod classic.

Fashion houses cottoned on too, and the parka was reinvented for the catwalk by the likes of Jean Paul Gaultier and Alexander McQueen, while Kate Moss not only graced the cover of Vogue in a parka, she wore hers to festivals.

The ultimate Mod coat, the parka looks as good today as it ever did.