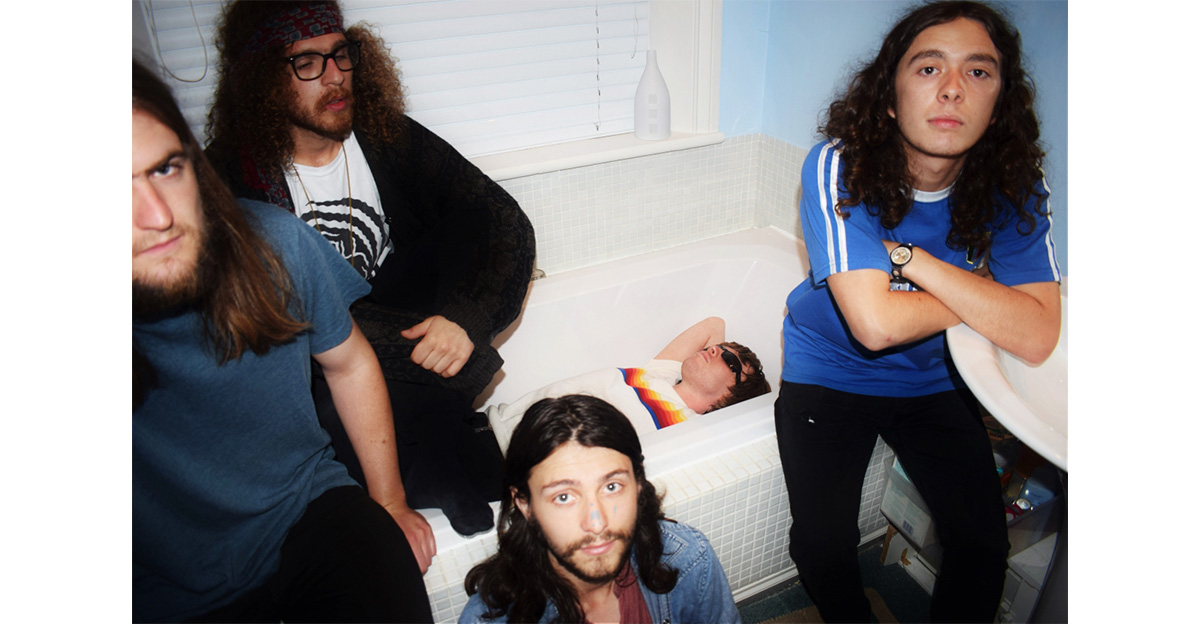 “So far, The Vryll Society have never raised issues pertaining to their ability to craft and perform beautifully intricate and articulate psychedelic music. Now, however, they are beginning to make it their own.” - Lineofbestfit

Psychedelic rockers The Vryll Society consisting of Michael Ellis, Ryan Ellis, Lewis McGuinness, Benjamin Robinson and Lloyd Shearer have been busy creating a complex body of work, to stimulate both the mind and soul. Following a busy summer, the band have now built up a strong fanbase following the release of their debut single Deep Blue Skies and continue to charm with their groove-laden sound. Their reputation has been enhanced through appearances on the BBC Introducing stage at Glastonbury as well as Reading and Leeds Festivals.

They have now announced the release of their brand new single A Perfect Rhythm on Deltasonic Records ahead of their eagerly anticipated Levitation UK tour this autumn. This track proves an intriguing transition from 2015 debut EP Pangea which received widespread online support.