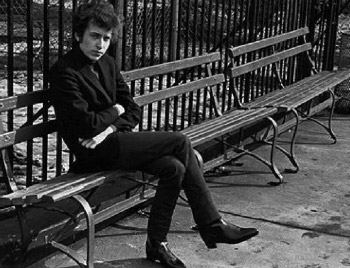 This season, we take a look at the essential staples for a rock and roll wardrobe:

The Military Jacket
The military jacket originated in the 18th century as uniform for the Hungarian light horse troops. Worn by many famous faces such as Eric Clapton, John Lennon, Mick Jagger and probably most famously Jimi Hendrix. This style of jacket was then propelled into mainstream fashion through the appearance in The Beatles Sgt Pepper era and continues to be a style that is heavily associated with music. Our own developed signature Lennon Jacket takes the military jacket inspiration and updates with a cord effect.
SHOP OUTERWEAR >

The Striped T-Shirt
From Kurt Cobain to Ringo Starr the striped tshirt is a timeless piece. Layer the Pretty Green Feeder tee or long sleeved Traffic tee with a leather jacket for a causal- cool look or team with the Boater Jacket for a contrasting stripe.
SHOP T-SHIRTS >

The Statement Parka
A truly enduring British style icon, the parka has spanned several generations of youth culture and remains as popular today as it was back when it was a mod essential. The parka was a key item within 90s Britpop worn by stars such as Blurs Damon Albarn and Liam and Noel Gallagher.
SHOP PARKAS >

The Leather Jacket
The leather jacket reached it’s height of popularity when worn by rock bands such as Duran Duran, The Sex Pistols and The Ramones. The jacket continues to be a modern day rock and roll must have, updated into slim fit and bomber jacket styles.
SHOP LEATHER JACKETS >

Jeans
Slim fit Jeans were worn in the early 1960s by musicians such as The Beatles, The Rolling Stones and Bob Dylan. A classic denim fabric is an original staple within a rock star wardrobe due to its comfort and durability to keep up with the hustle and bustle of on the road life.
SHOP JEANS >