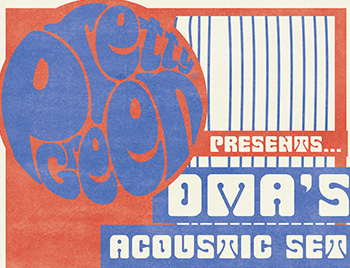 Pretty Green Presents is pleased to announce a intimate acoustic set at our Manchester store with DMA’s on Saturday 5th March. The set will commence at 12pm and will be on a first come entry basis.

DMA’s are a trio based in Newtown, Australia best known for their nostalgic garage pop vibe. The three friends Johnny Took, Matt Mason and Tom O’Dell began writing songs in Johnny’s bedroom studio, all gaining instant attention without having released an official track or playing a single show. After signing with label I OH YOU, their debut single ‘Delete’ received rave reviews and record of the week from XFM.

Following a successful sold out first national tour, DMAS are picked as NME’s buzz band to watch this year.

Check out their new single ‘Lay Down’ here: