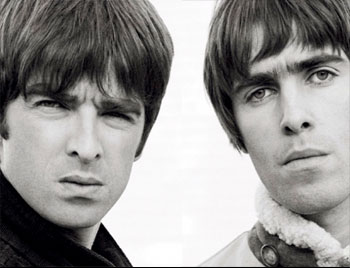 The filmmakers have been granted unprecedented access to the band allowing a rare insight into their world with never before seen archive footage and interviews.

The film will tell the story of the journey from when Liam and Noel first formed the band to the present day. Documenting the release their first track, to the release of the iconic album ‘Definitely Maybe’ – which at the time became the fastest selling debut album in the UK. It also documents the bands 1996 shows at Knebworth, in which 2.5 million tickets were applied for and to this day remains the largest demand for a show in British history.

The film is due to reach cinemas this October.