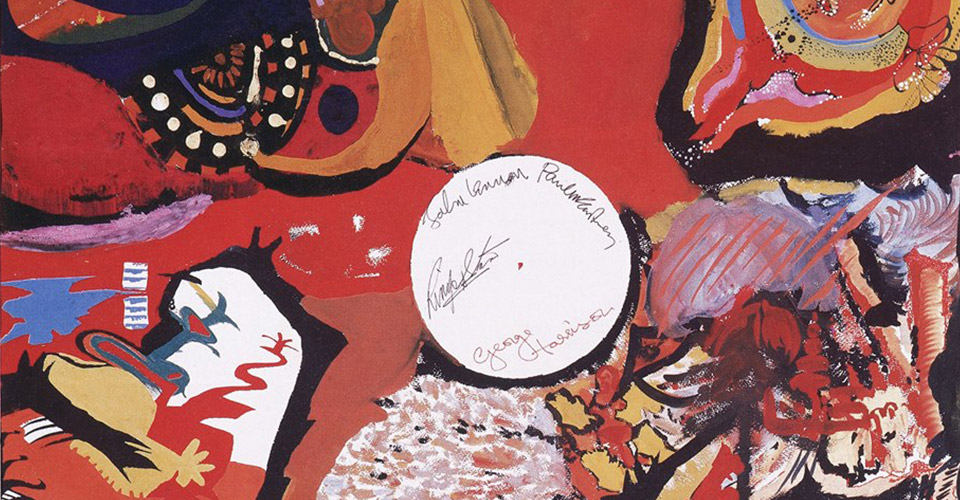 Pretty Green is teaming up with Art In A Corner to bring exciting and exclusive exhibitions to a number of our stores. ART IN A CORNER is inspired by Images of a Woman, the only known painting ever made by The Beatles, painted in Japan in 1966.

Flying in at the height of Beatlemania, The Beatles arrived in Tokyo ready to play five concerts at the Budokan, Japan’s premier martial arts arena. Because of security fears for the band’s safety and protests against their intrusion into such an iconic Japanese venue, all four were kept on lockdown inside the Tokyo Hilton between shows. To keep them entertained, manager Brian Epstein brought in a set of art supplies, laid a large paper canvas on a table and placed a lamp in the centre. He then left four of the most famous men in the world to get creative.

50 years laters, some of the biggest names in music - including Elvis Costello, Florence & the Machine, The Libertines and Years & Years - have come together to create their own versions of the painting.

A selection of the paintings will first go on public display in Pretty Green Glasgow, from 8th September, before moving to the Manchester store. 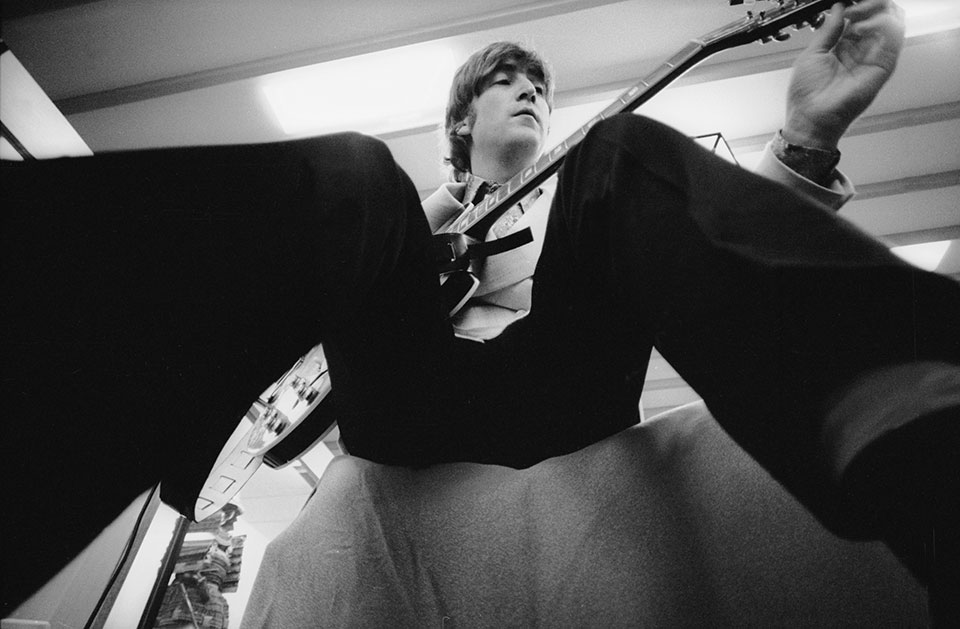 A special, extra exhibition, featuring behind-the-scenes photos of The Beatles in Japan, captured by renowned British photographer Robert Whitaker, will head to our Carnaby Street and Leeds stores. The exhibition will include a painting made for the project by Jann Haworth and her daughters Daisy and Liberty Blake. Haworth created the album cover for The Beatles’ Sgt, Pepper’s Lonely Hearts Club Band with her then husband, Peter Blake. 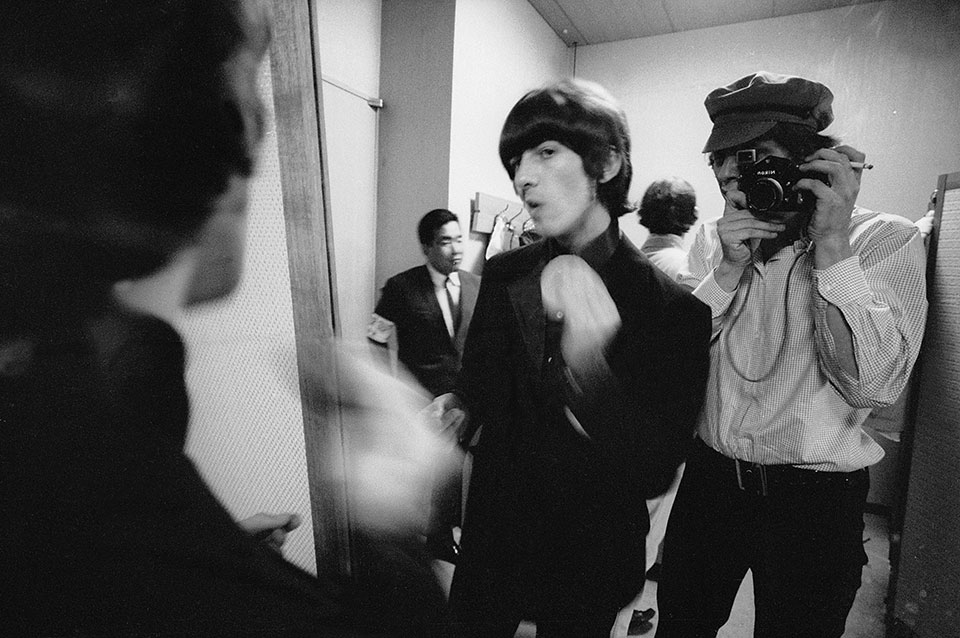 ART IN A CORNER will culminate in an online auction - held with Paddle8 in November - with proceeds going to Children & the Arts and Youth Music, two national charities who together transform the lives of over 85,000 children and young people every year through arts and music.

Limited edition prints and posters from the project are available to order now via: http://www.pledgemusic.com/projects/artinacorner

Art In A Corner Charity Auction

Competition: David Bowie 'David & I' Photo Exhibition Passes to Give Away