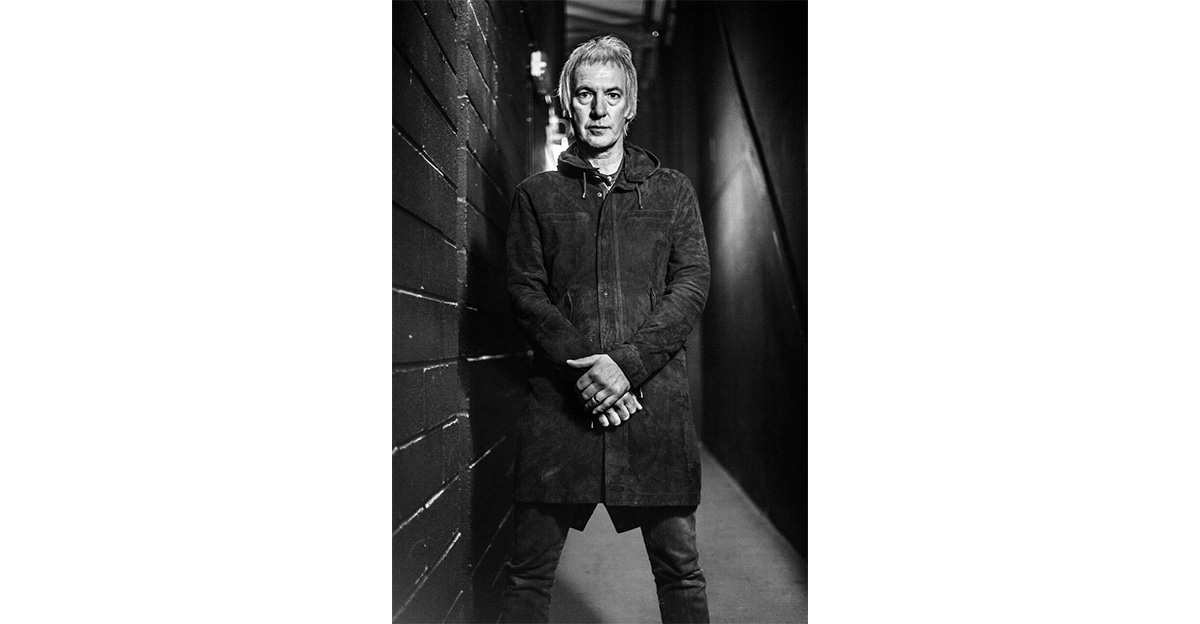 We've written a quick biography of the night's host, Clint, just in case you aren't familiar with him or his work. And don't forget, you can still win tickets to attend the event on Thursday 19th January in Manchester by visiting a store or entering via Facebook and Twitter.

Clint Boon is the Inspiral Carpets’ keyboard player/vocalist/songwriter whose more recently recognised through his work as a radio presenter on XFM Manchester, where he worked since the day it launched in 2006 until the date it became RADIO X in September 2015. Clint has presented well over 2000 shows for the station. He’s also been signed up by BBC Radio Manchester for his Saturday evening show ‘Clint Boon’s 80s Experience’.

2015 marked Clint’s 40th year as a DJ. He started by setting up a mobile disco business in 1975 at the tender age of 15 and has pretty much DJ’d ever since. For the last 20 years, Clint has carved out a successful career as one of the UK’s most sought after club DJs. His weekly Saturday night at Manchester’s South Nightclub is now in it’s sixteenth year, the longest running weekly club night residency in the city. He also DJs around the UK and internationally.

Since 1985, Clint’s work with the Inspiral Carpets has taken him around the world several times and resulted in many hit singles and five highly acclaimed studio albums. The band are seen as one of the definitive ‘Madchester’ bands alongside Happy Mondays, James and The Stone Roses. Inspiral Carpets are still very active on the live music scene having played recently not only in the UK but in Argentina, Spain, Greece and Italy.

When discussing the Manchester music scene recently, Clint said "I can honestly say I never experienced any rivalry from other bands, just a wonderful amount of support and encouragement. Manchester is like that. Even now, it’s the most supportive city, especially the music community."

Clint is a father of five. He and his wife, Charlie, live in Stockport with their three little boys, Oscar, Hector and Cassius.