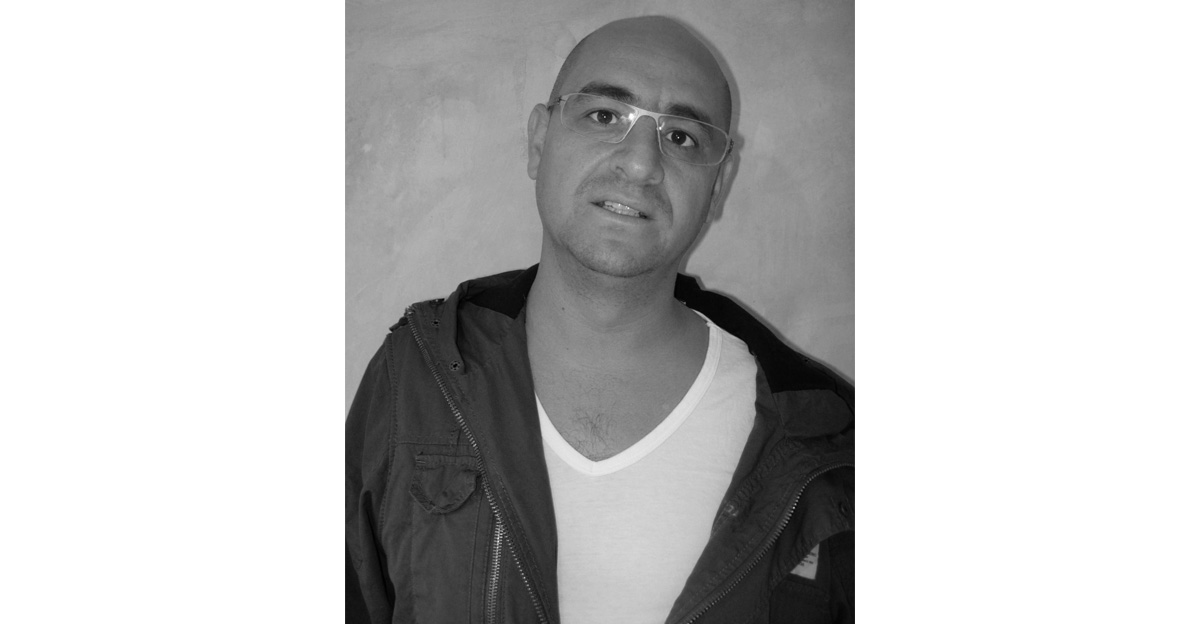 We've written a quick biography for our first Special Guest, Bobby Langley, just in case you aren't familiar with him or his work. And don't forget, you can still win tickets to attend the event on Thursday 19th January in Manchester by visiting a store or entering via Facebook and Twitter.

Bobby Langley is a Manchester City fan and was first resident DJ of Sankey Soap, Manchester in 1994. Langley was also known for his opening of the 5th Man basement room at the Hacienda nightclub where he became an acclaimed resident DJ there. He's since toured extensively with New Order, Orbital, Oasis, Happy Mondays and Primal Scream and bought the Hacienda DJ booth during the Hacienda auction when the venue was knocked down.

He was the Ex Head of Merchandise for Sony Music Entertainment and now heads up A&R for Global Merchandise Services, the world’s leading independent merchandise company.