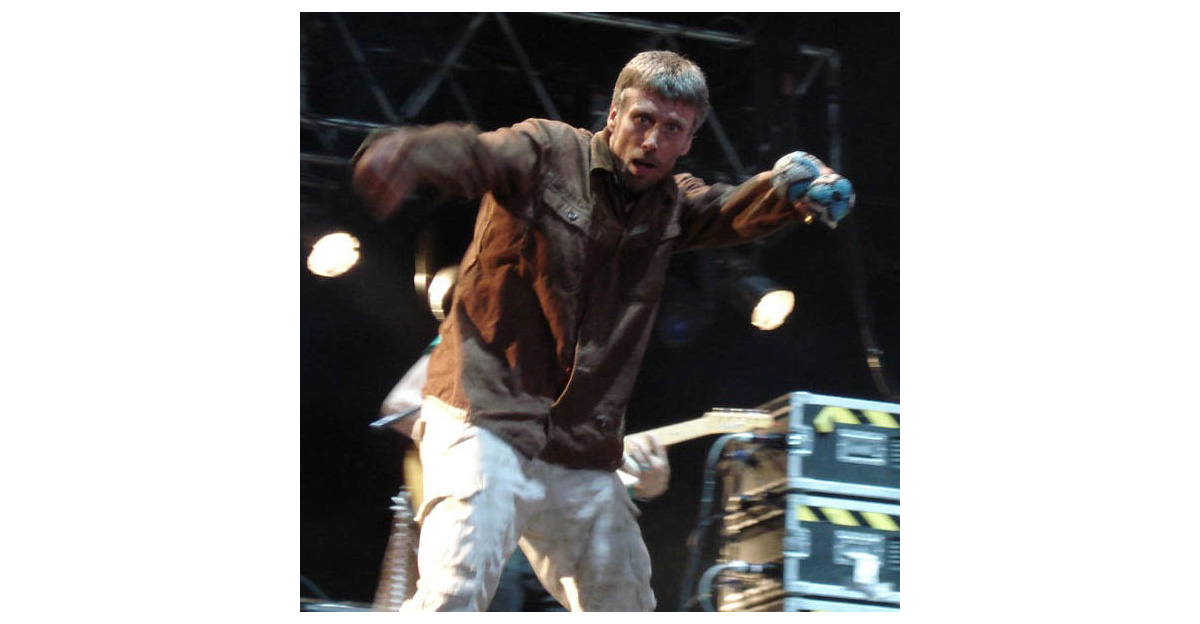 We've written a quick biography for our other host, Bez, just in case you somehow aren't familiar with him:

Bez is renowned for being a dancer, maraca player and the mascot of alternative rock band Happy Mondays. He's most known for his bizarre style of dancing and use of maracas for the Happy Mondays. It's known that the single “Freaky Dancing” (1986) was dedicated to Bez, whose role was to stand on stage and dance with maracas in his hands. Bez also became a member of band Black Grape, founded by Happy Mondays' band member Shaun Ryder but shortly left in 1997. The band released two albums ‘It’s Great When You’re Straight… yeah’ (1995) and ‘Stupid, Stupid, Stupid’ (1997). He'd become a celebrity in the Madchester music scene and was well known among the greater British alternative music scene. In 2006 Bez promoted a compilation album titled 'Bez’s Madchester Anthems: Sorted Tunes from Back in the Day' where tracks such as “Step On” by Happy Mondays, “Only One I Know” by The Charlatans and “Blue Monday” by New order were present.