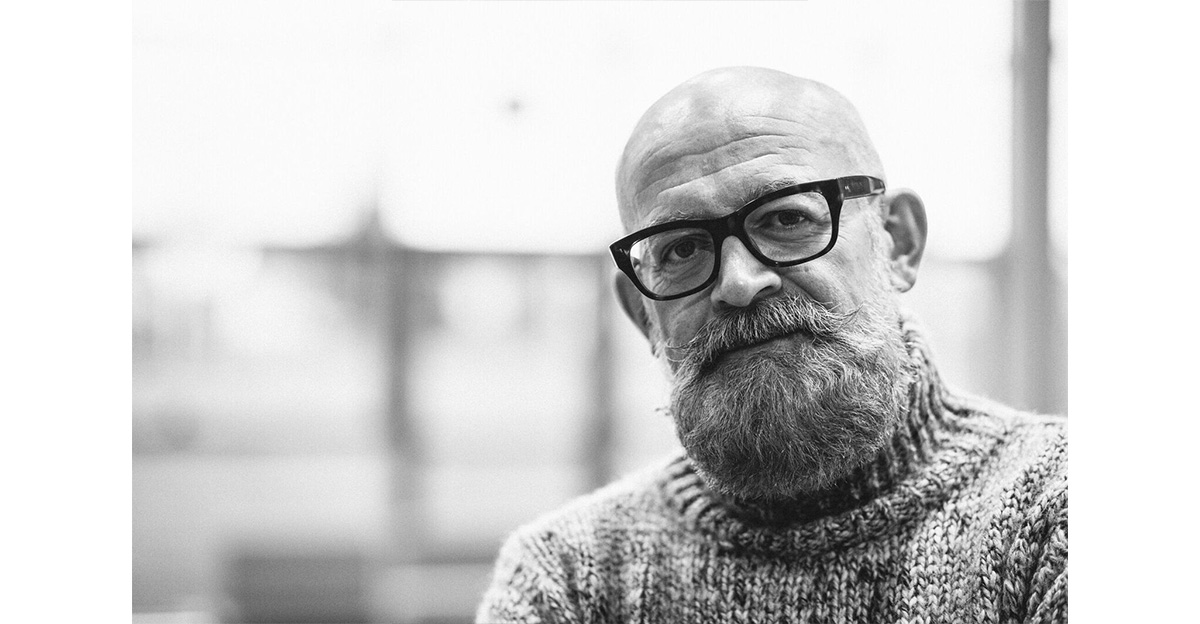 We've written a quick biography for two more of our special guests, Graeme Park, just in case you aren't familiar with him or his work:

The story of DJ Graeme Park really mirrors the story of the evolution of dance music and club culture itself. Graeme found himself working in a Nottingham record shop called Selectadisc in the early 1980s, when the very first house records began to filter through from Chicago, Detroit and New York. When the shop’s owner opened a nightclub, it was only natural he should turn to Graeme to select the discs. Determined to showcase this new style of music, his reputation as a house pioneer soon brought him to the attention of Mike Pickering at the Haçienda in Manchester, who asked him to cover for him while he went on holiday in 1988. Simply put, there was no-one else in the country who could do the job. The Summer of Love followed, and Parky quickly became one of the biggest names on the emerging dance scene. Aside from his nine year residency at The Haç, he was one of the first British DJs to play places like Australia, South America, the USA, Asia and beyond as well as producing and remixing tracks for the dancefloor, including The Brand New Heavies, Inner City, Eric B & Rakim, New Order, Sophie Ellis-Bextor and more.

The Haçienda was a club without a purpose until house music filled its cathedral-sized dimensions. It undeniably defined Graeme as a DJ, but after more than three decades as a DJ, that can only be seen as one chapter in an on-going tale: ‘Yeah it was a very big chapter,’ says Graeme. ‘I guess the first was when I realised I could DJ and discovered house music from the US. The Haçienda was chapter 2, then chapter 3 was when it re-opened after closing for a couple of months in 1992. Chapter 4 was when it closed not long after I left and I played all around the world. I suppose Chapter 5 was the turn of the century and continuing my journey. Chapter 6 is where I am right now, with more variety to my gigs and music selection than ever before.’

As far as Graeme’s concerned, things are as fab as ever. But where is dance music and club culture headed? Well, who better to ask directions than the man who wrote the disco A-Z? ‘I started doing it purely by accident,’ he details. ‘And then realised I was actually pretty good at it. But I never thought I’d end up doing it for over 30 years. And I see no need to stop at the moment. I still love playing fantastic tunes in a variety of different clubs all over the place and people still want me to do it too.’

'An audience with Clint Boon in Conversation with Bez and Special Guests (TBA)' kicks off tomorrow.