Liam Gallagher 'As You Were' Out Now 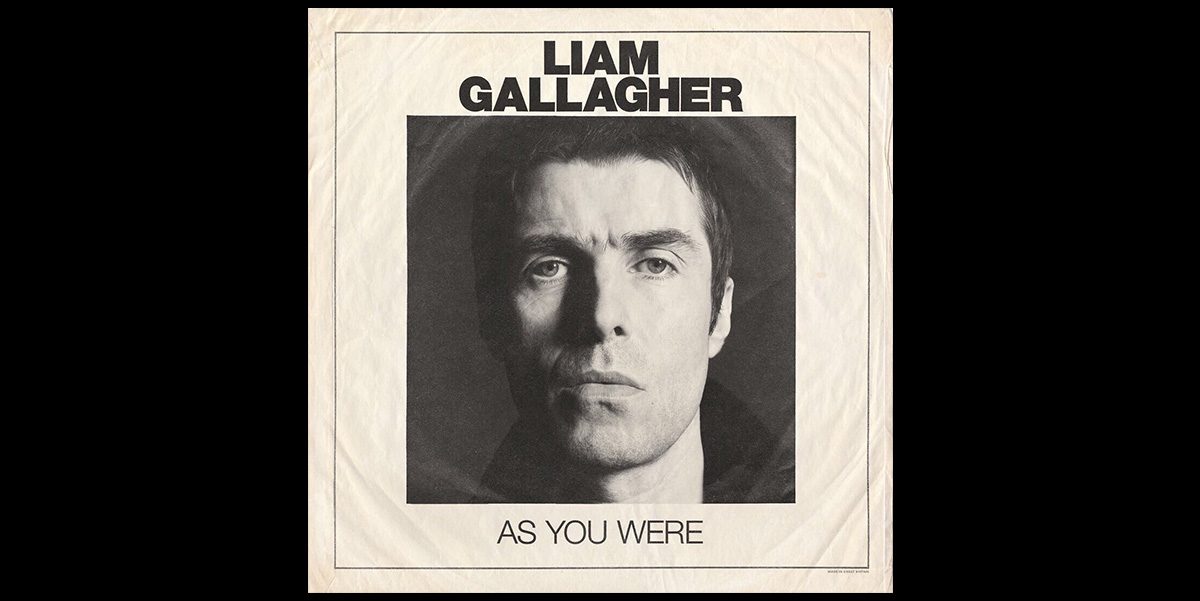 Liam Gallagher’s return is the comeback of the year. With an iconic voice, swaggering charisma and a catalogue of compelling new material, it feels as if he’s back where we he belongs. As you were.

After Beady Eye officially split in 2014, Liam found himself “out of the bubble” of being in an organised rock group for the first time in twenty years. He went for lots of jogs. He had a few pints. And he got divorced. And when all that was done he took a long look at himself in the mirror and remembered who he is and what he does. He’s Liam Gallagher, son of Peggy Gallagher, of Burnage, Manchester, the best singer and frontman of his generation. So he decided to start singing some songs again.

The result is his debut solo album ‘As You Were’ which is out now. As you’d expect from the tracks that have preceded it – ‘Wall Of Glass’, ‘Chinatown’, ‘For What It’s Worth’ and ‘Greedy Soul’ – it’s exactly what you would have hoped a Liam Gallagher solo album would sound like: the classic 60s/70s influences he’s always had updated for the here and now.

“I didn’t want to be reinventing anything or going off on a space jazz odyssey. It’s the Lennon Cold Turkey vibe, The Stones, the classics. But done my way, now.”
– Liam Gallagher

Liam’s first solo gigs have been central to his resurgence. Stadium-sized anthems both old and new have been received with joyous and often poignant receptions, with mass singalongs at Glastonbury and emotional homecoming scenes in Manchester. His voice is back to its peak, as further demonstrated on this week’s performance on ‘Later… with Jools Holland’.

Naturally, arenas are the next stop on Liam’s comeback trail. Liam sold in excess of 100,000 tickets for his forthcoming tour within a single morning – the result being that every show is sold-out weeks in advance.