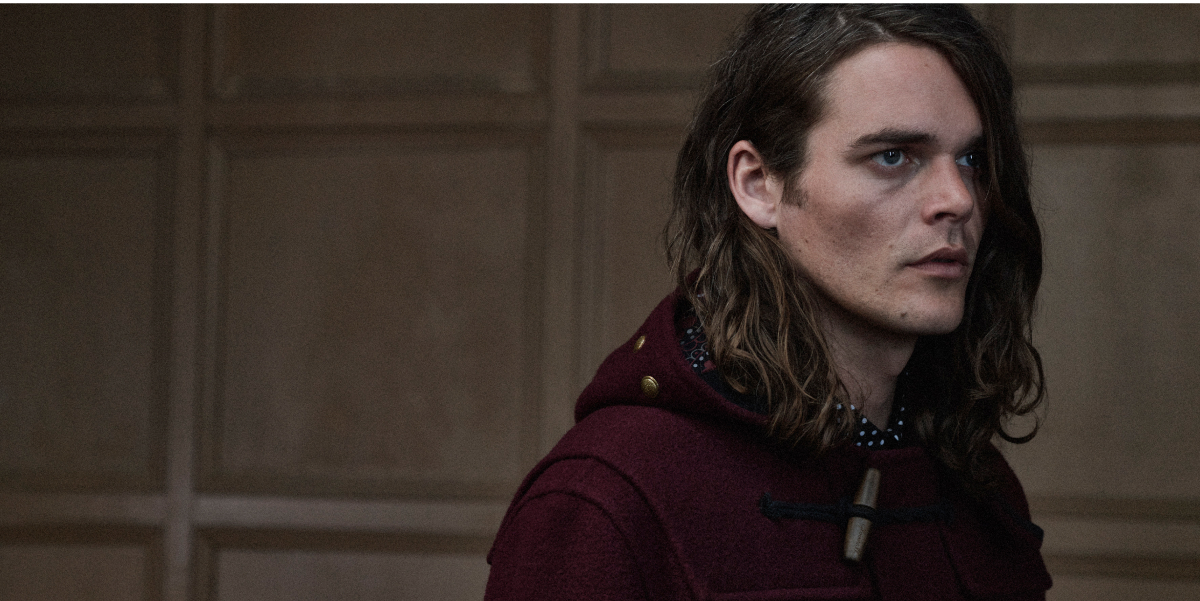 Like so many clothing pieces that have become part of the landscape of the modern wardrobe, the humble duffle coat - like the trench coat, pea coat and great coat - comes from a militaristic background. 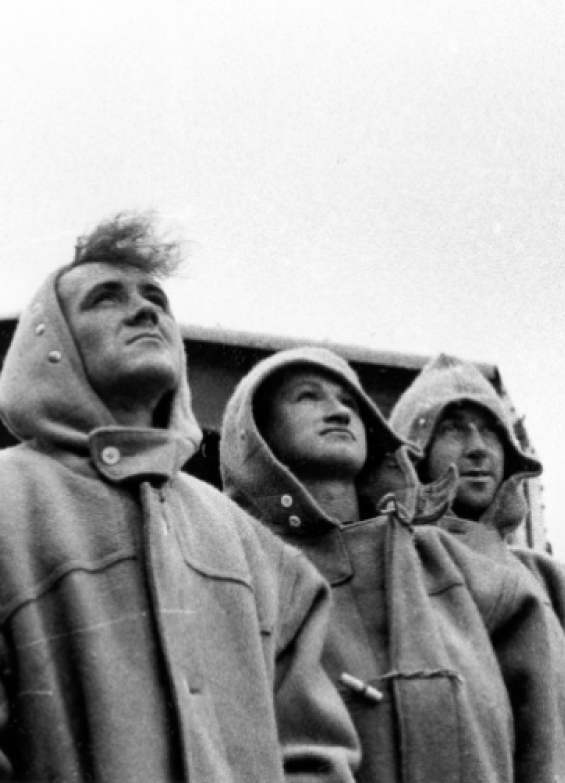 Derived from the heavy, shaggy woollen material particular to the town of Duffel in Belgium, it eventually evolved into a heavy-duty cover-up with distinctive toggles. By the late 1800s the British Royal Navy began supplying it to their officers and by the 1960's it was adopted into Mod fashion, which incorporated the coat into its particular renegade style of uniform. The mantle was then firmly taken up by Oasis and Liam Gallagher in the 90s, featuring on the cover of 1995 single ‘Roll With It’. 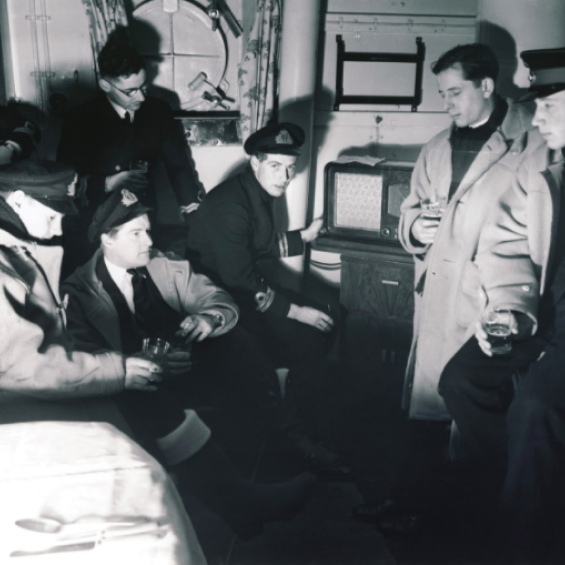 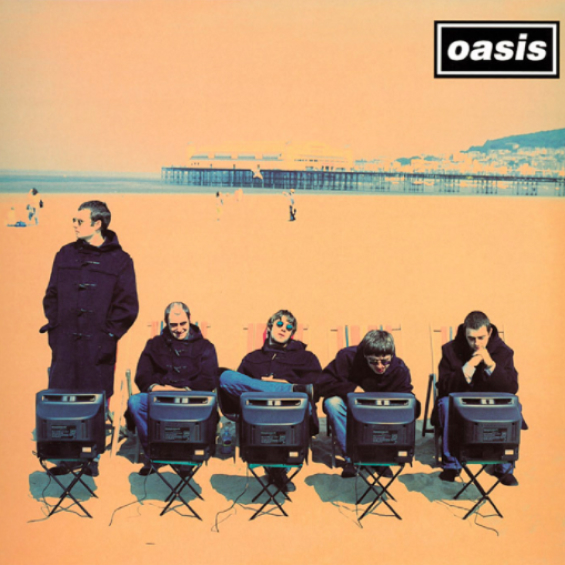 Part of the duffle’s enduring appeal is its classic, substantial nature; it’s informal without being sloppy and speaks to a British sense of outdoors style - the more rustic little brother to the sophisticated, city-dwelling trench coat. It’s heavy duty and built for bracing Flemish / British winters in mind, but doesn’t fall into the category of “performance wear”. 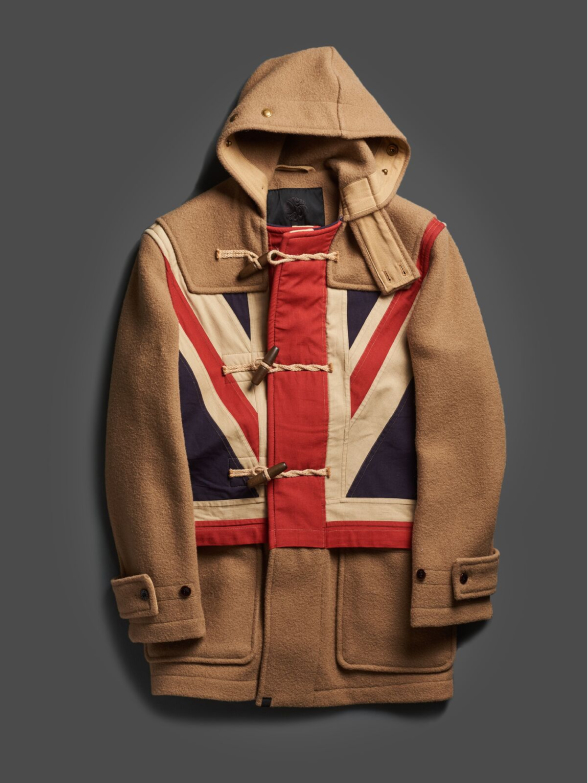 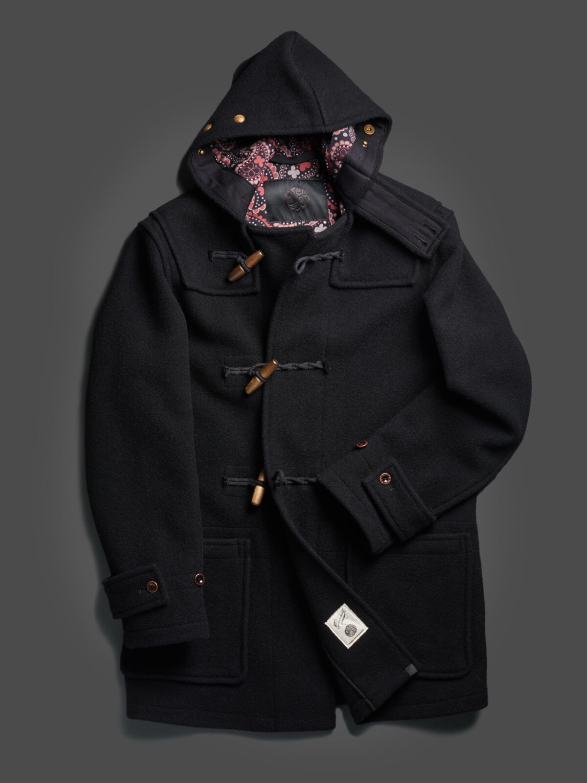 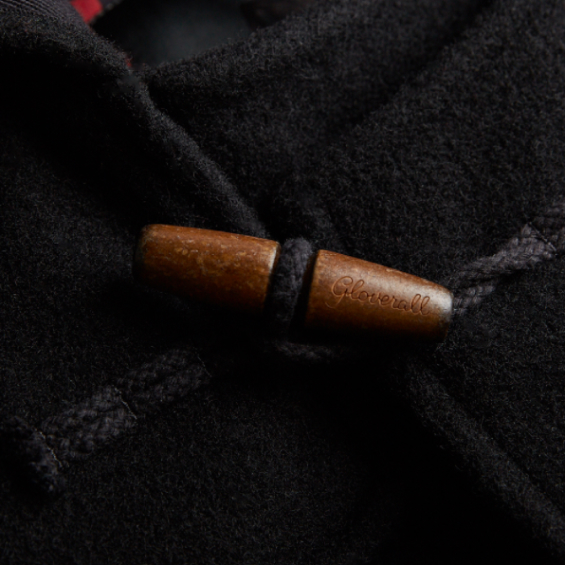 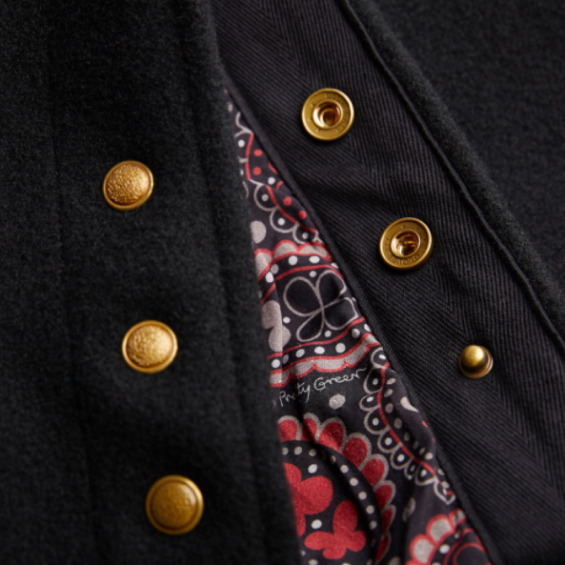