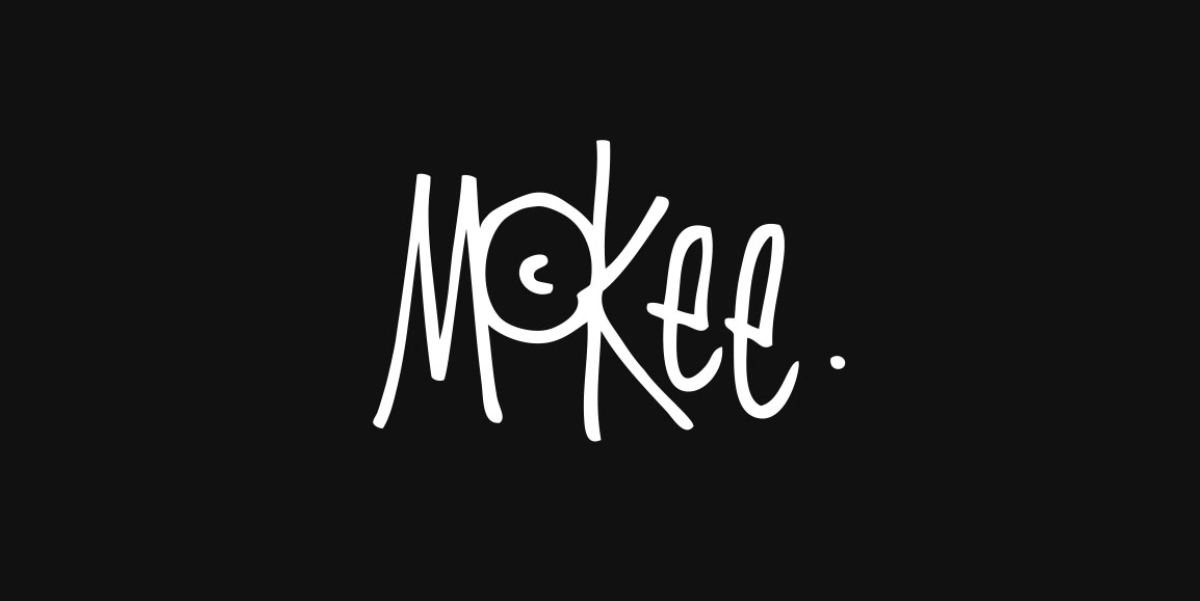 Following on from our collaboration with artist Pete McKee, we are pleased to launch a selection of his prints online and in stores. Eight Pete Mckee 12” art prints are now on sale, one of which is exclusively designed for Pretty Green. 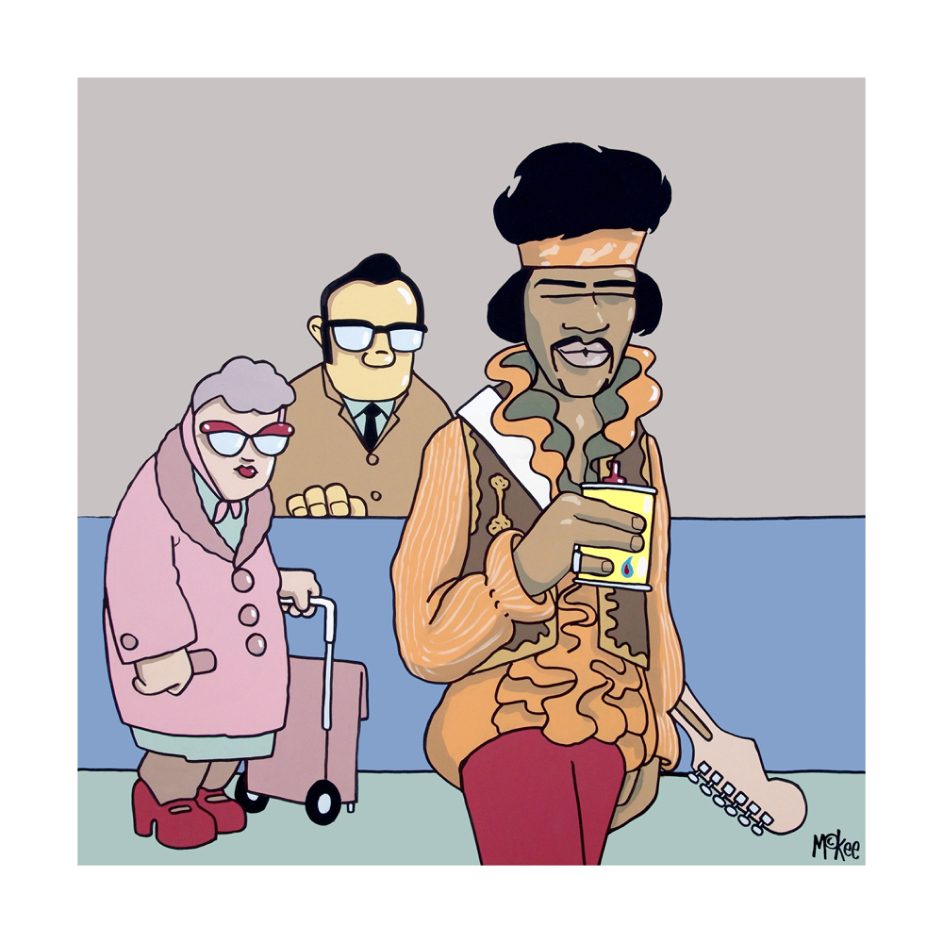 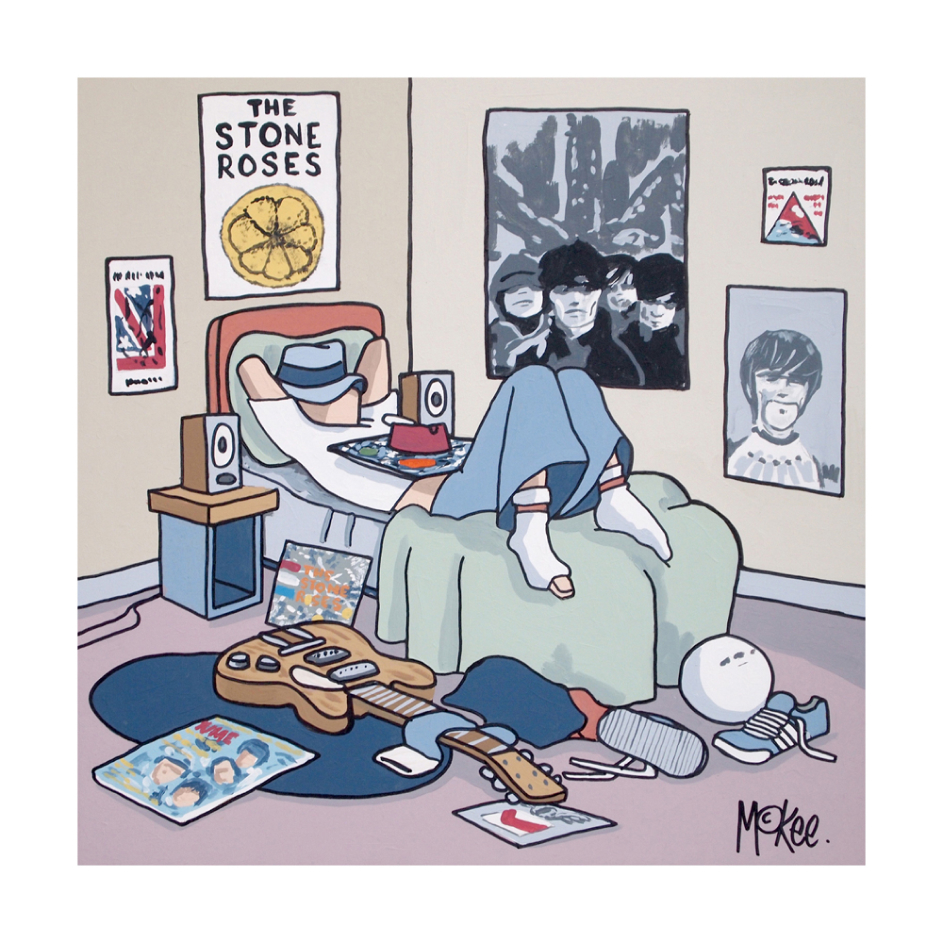 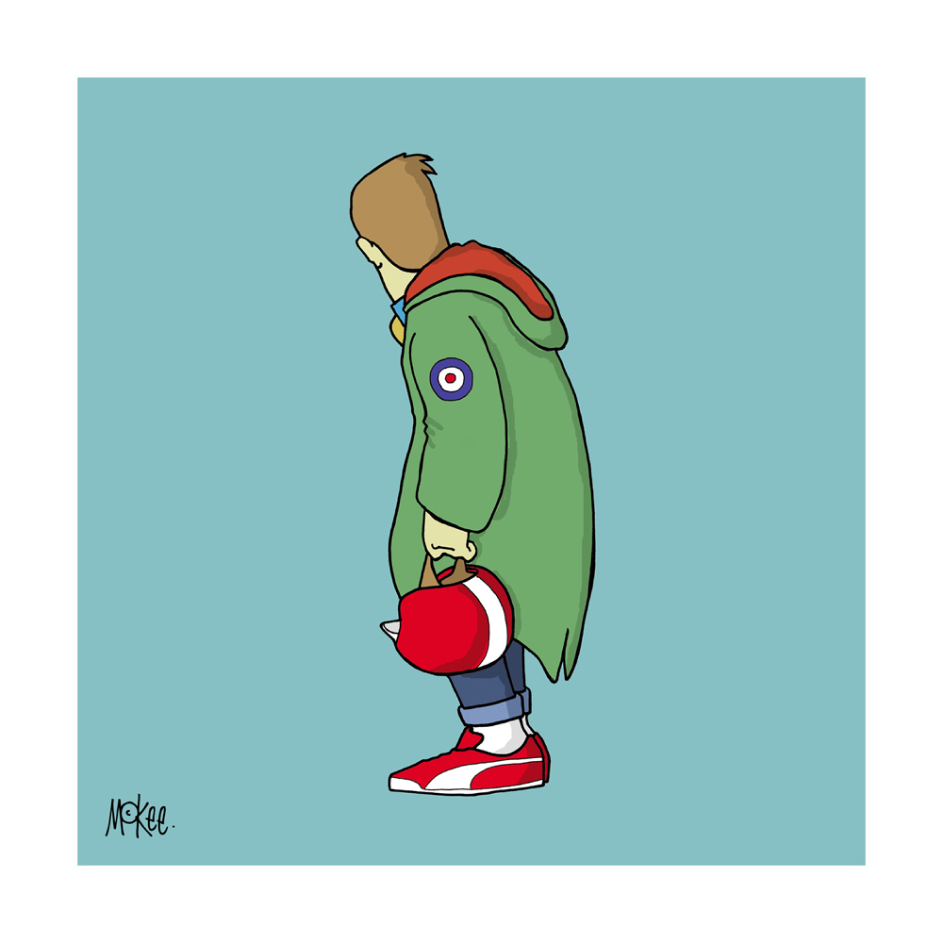 Away From The Numbers 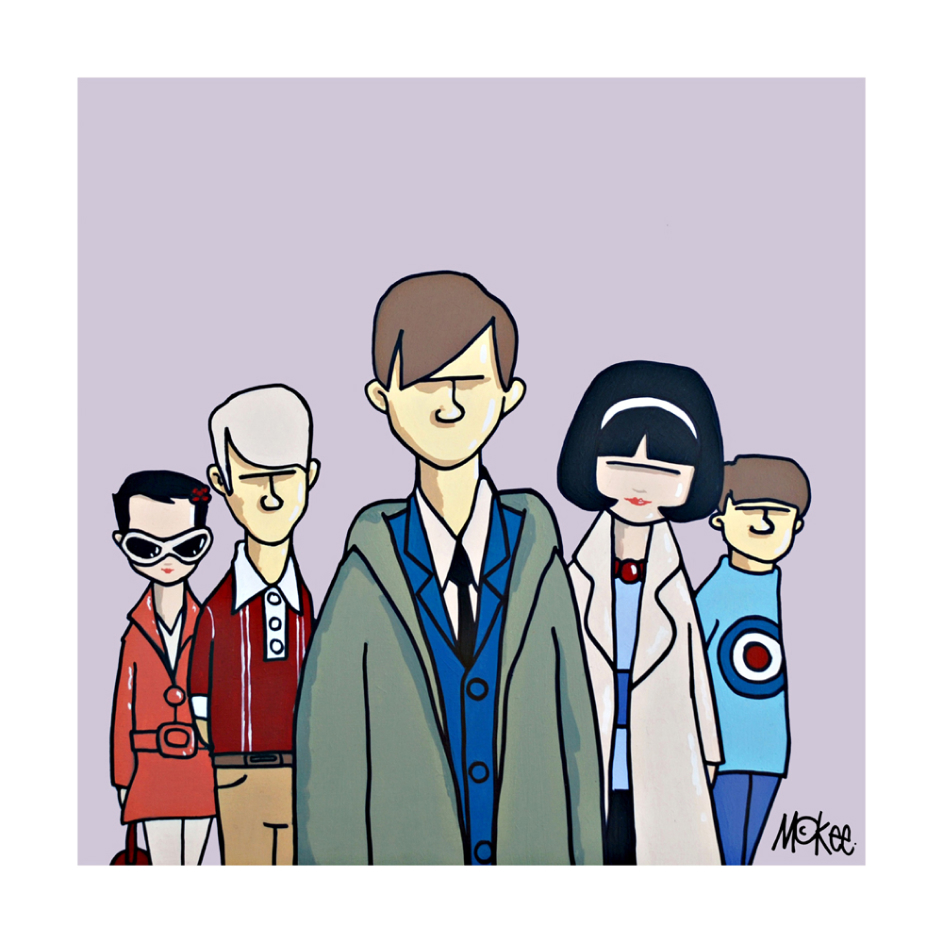 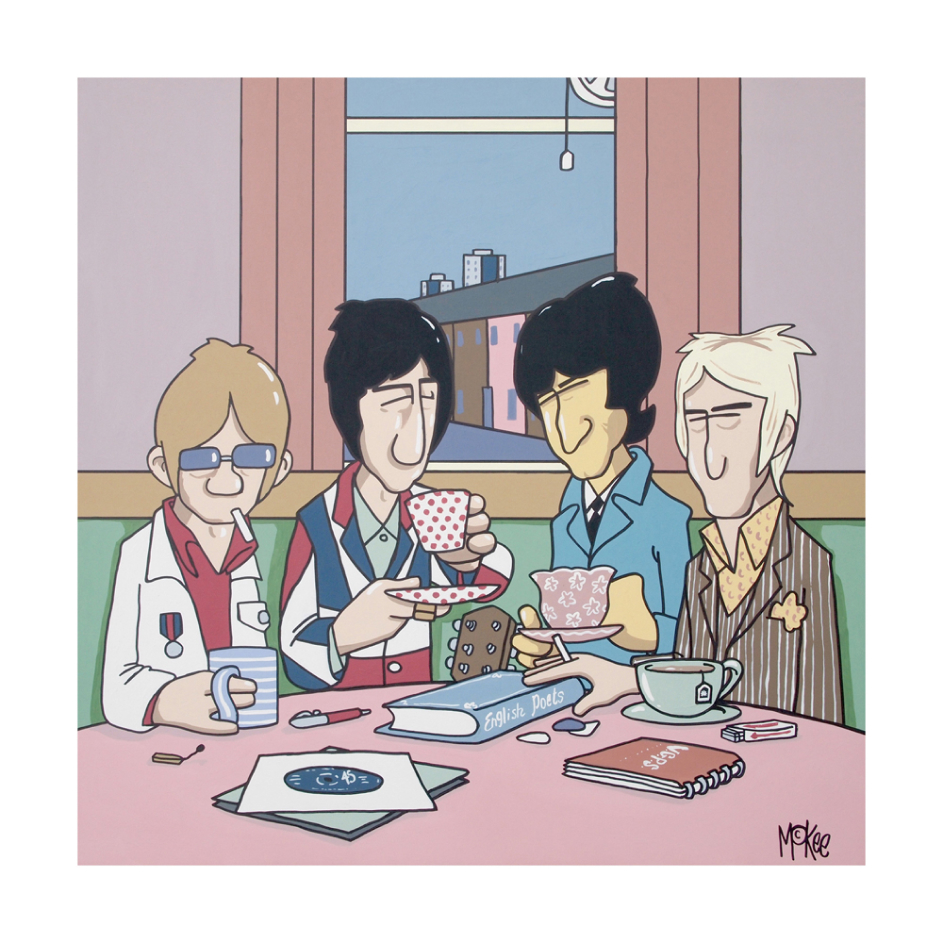 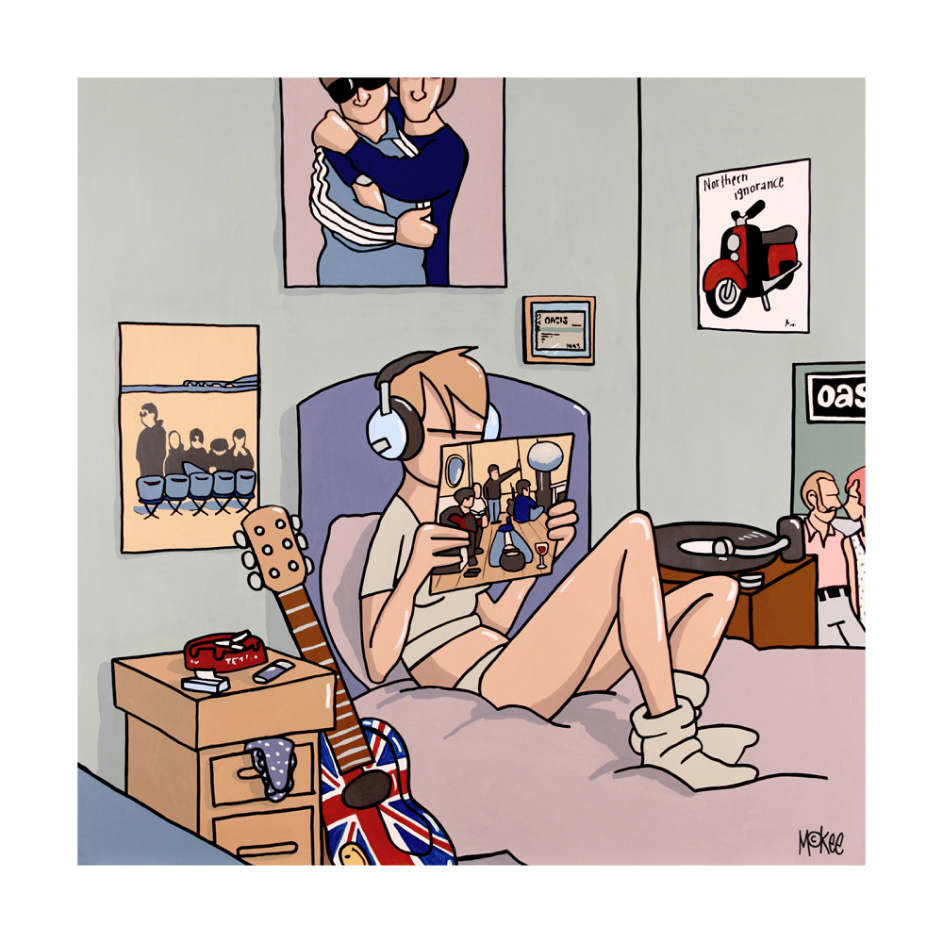 Revolution From Your Bed 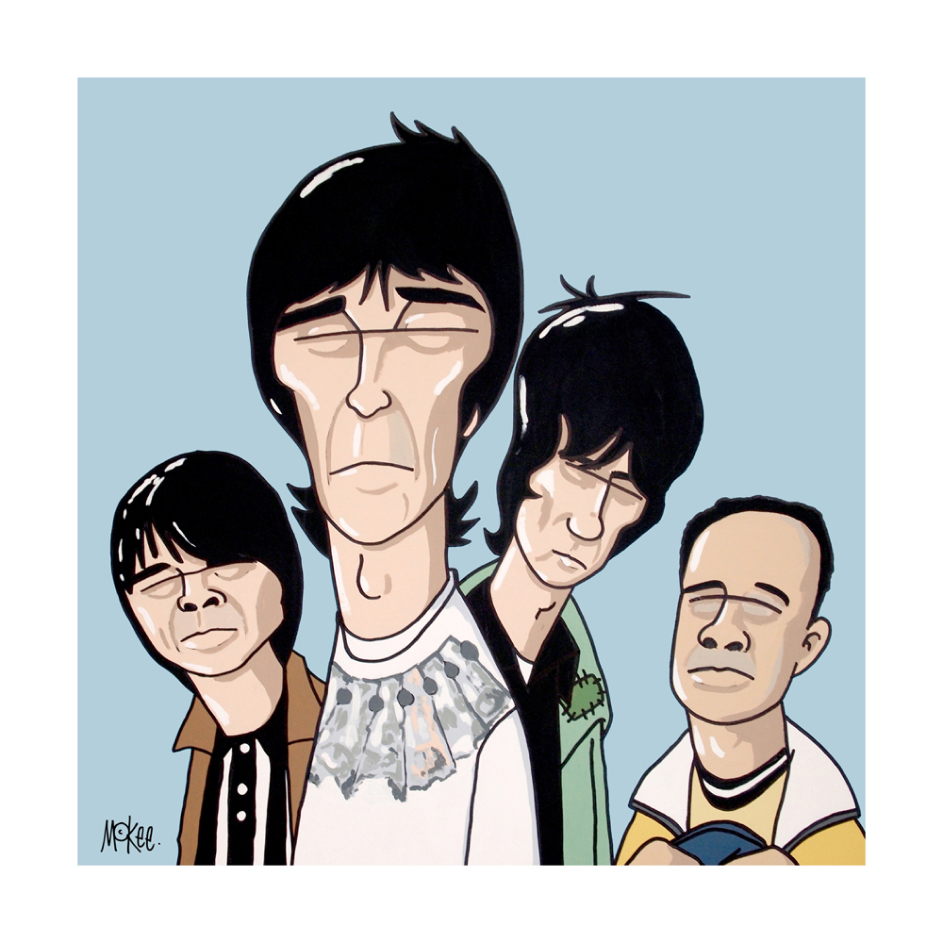 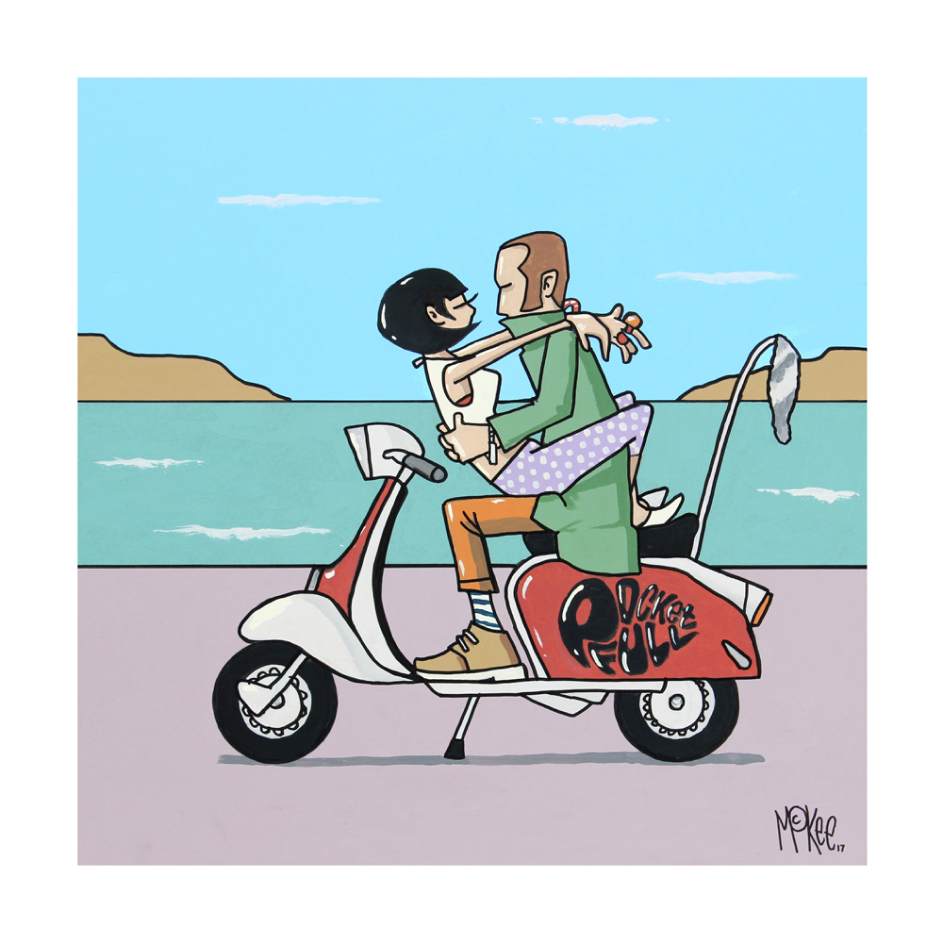 Pete McKee grew up in the city of Sheffield during the 1960’s and 70’s and this has been recognised to have played a key part in the inspiration of his work. His relationships, his childhood, his passion for music and his self-deprecating humour come together to create evocative images that have earned him a worldwide following.

“When I was asked by Pretty Green to produce an exclusive new image for the I knew I had to make the lovers in the painting sharp as a french line haircut and cooler than a northern summer. The love cats are making the best of a scooter built for two.” - Pete Mckee