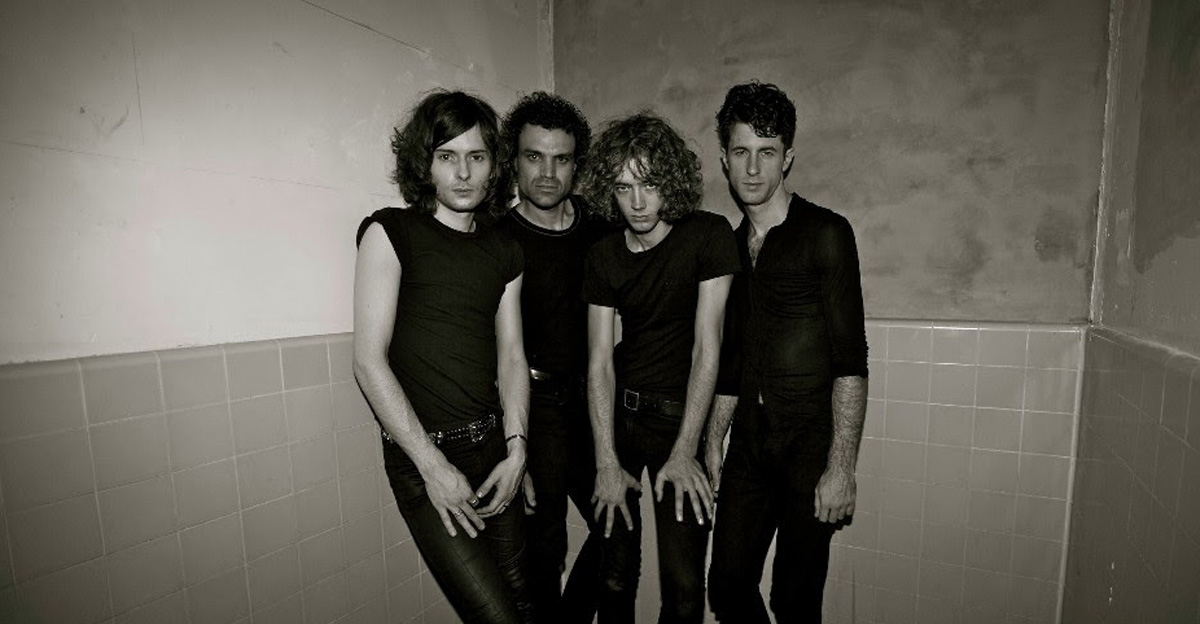 Los Angeles based band Warbly Jets were formed in 2015 by Julien O’neill and Samuel Shea, who bring a brash attitude to their garagey power pop.

The 4-piece are proving any naysayers of guitar-wielding bands wrong having spent late 2016 laying down the gauntlet in various venues across America. 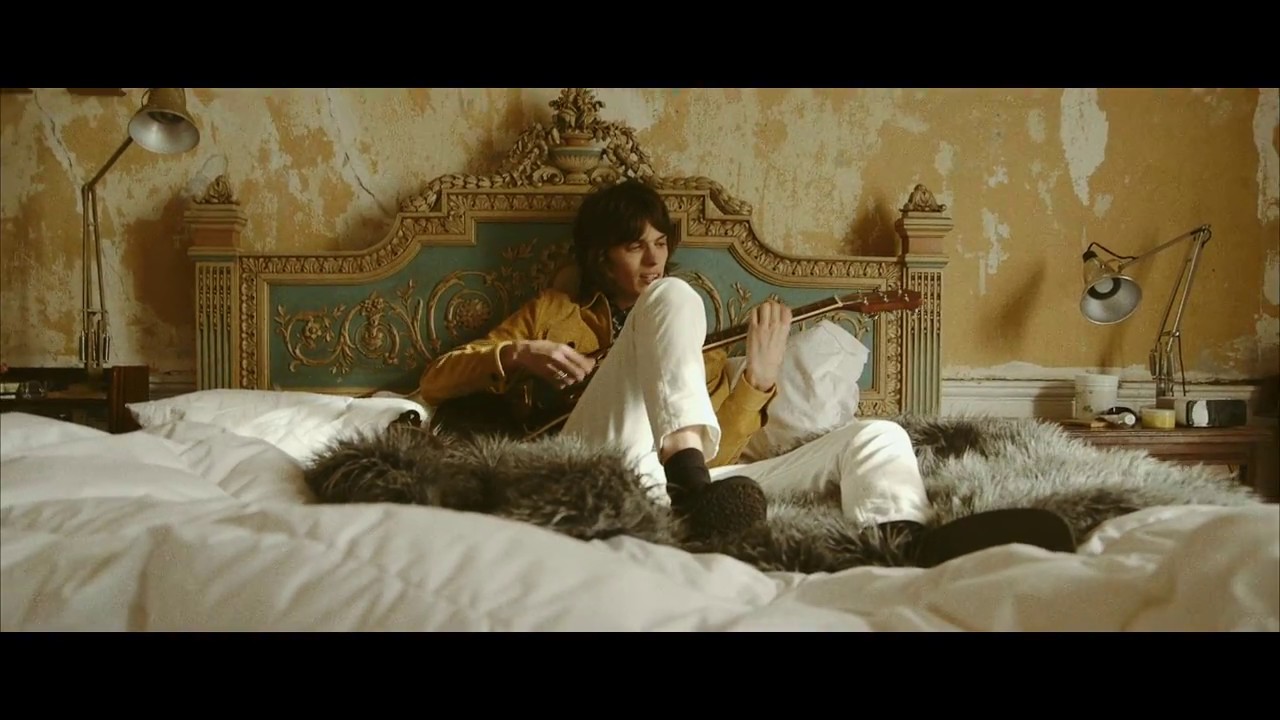