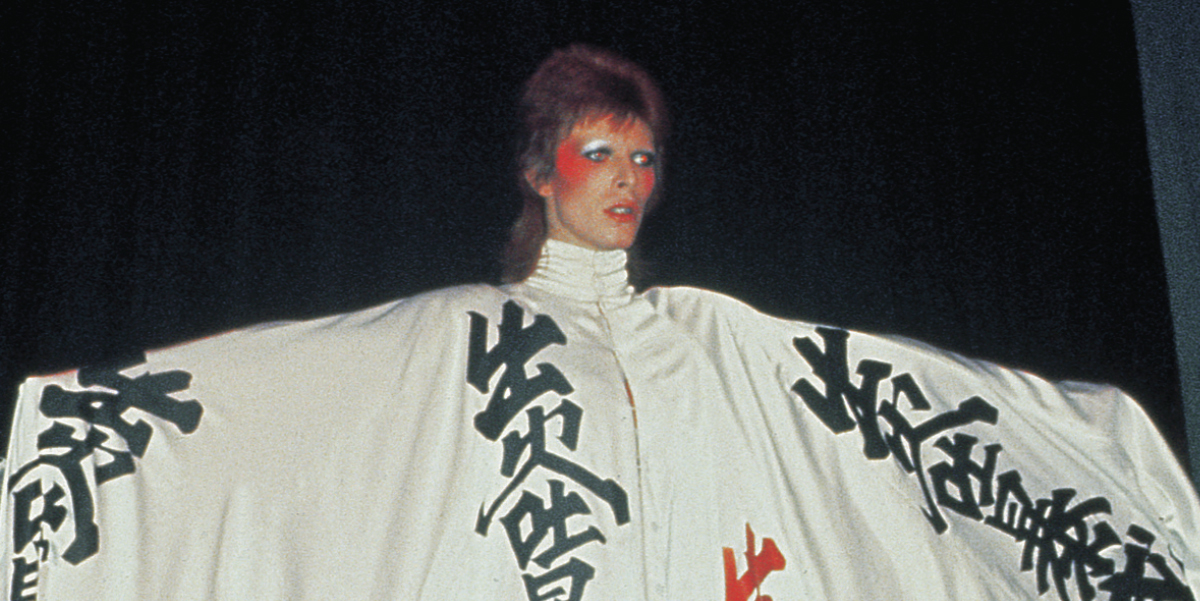 Director Barnaby Clay and VICE Documentary Films have partnered up to create Shot! The Psycho Spiritual Mantra of Rock, a documentary taking viewers on a historic rock ‘n’ roll journey with legendary photographer Mick Rock. Rock is the man behind some of the most famous photographs in rock ‘n’ roll but is probably best known for his iconic photographs of Lou Reed, Iggy Pop and David Bowie.

We get the chance to explore Mick’s life thanks to rare archival footage and exclusive interviews. As a long-time fan of his work, Barnaby discovered a treasure trove of never-before-seen footage which includes raw footage from David Bowie’s ‘Life On Mars’ video. We worked with Mick on a series of Bowie T Shirts back in 2014 which you can check out here.

Due out in April, expect coverage of Rock’s early days as Bowie’s official photographer and shooting the legendary cover of Queen II, right up to working with modern artists such as Father John Misty and his relationships with these iconic artists.