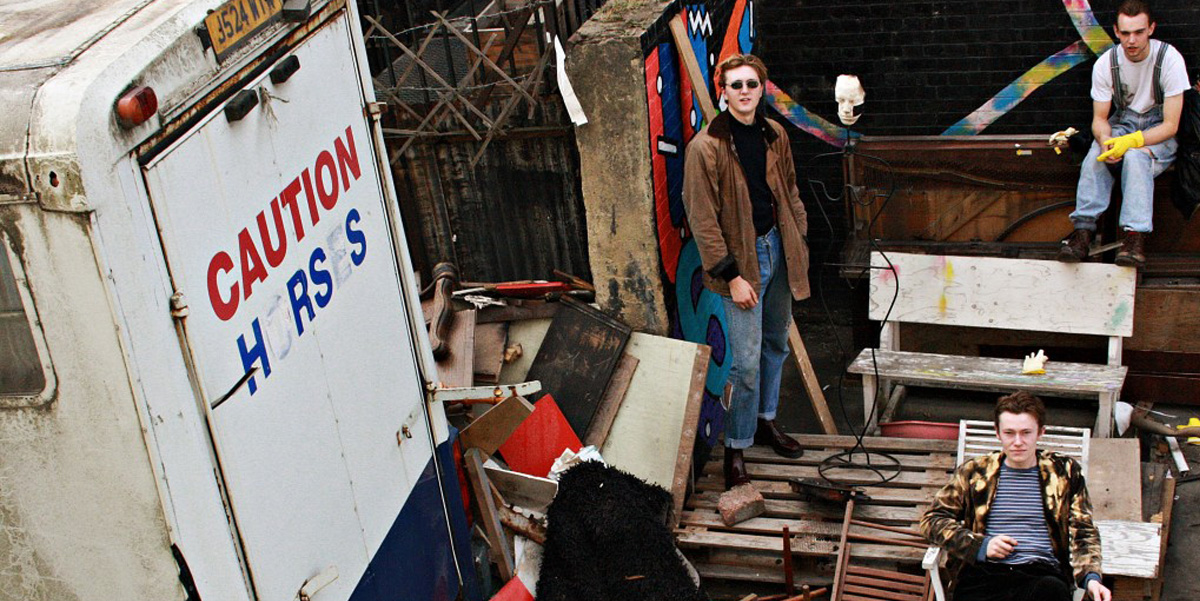 Introducing South London guitar-wielders Dead Pretties, who riff on the obsolescence of pop culture, drawing inspiration from its gritty underbelly. Over the last 12 months, the trio have chosen London’s smaller, more weathered venues as their musical institutions but the three-piece will soon be setting light to the bigger stages.

Frontman Jacob Slater’s tight-lipped swagger and dandy references pierce a clatter of guitars and drums, bringing to mind The Cramps and The White Stripes with their debut single Social Experiment... and they give us a chaotic video to go with it.

Thematically, 'Social Experiment' captures the thrill of going against the grain and not submitting to conformist ways of behaving.

Lead singer Jacob Slater explains: “The video depicts the fine line between the similarity of social aspects in life and predatory instincts that all life forms on earth carry. We are no different. We are sheep. We are desperate animals blindly following the leader of the pack. In the process of this, we distort our own identity to different degrees in order to feel we have purpose or to simply fit in."

Watch the video below