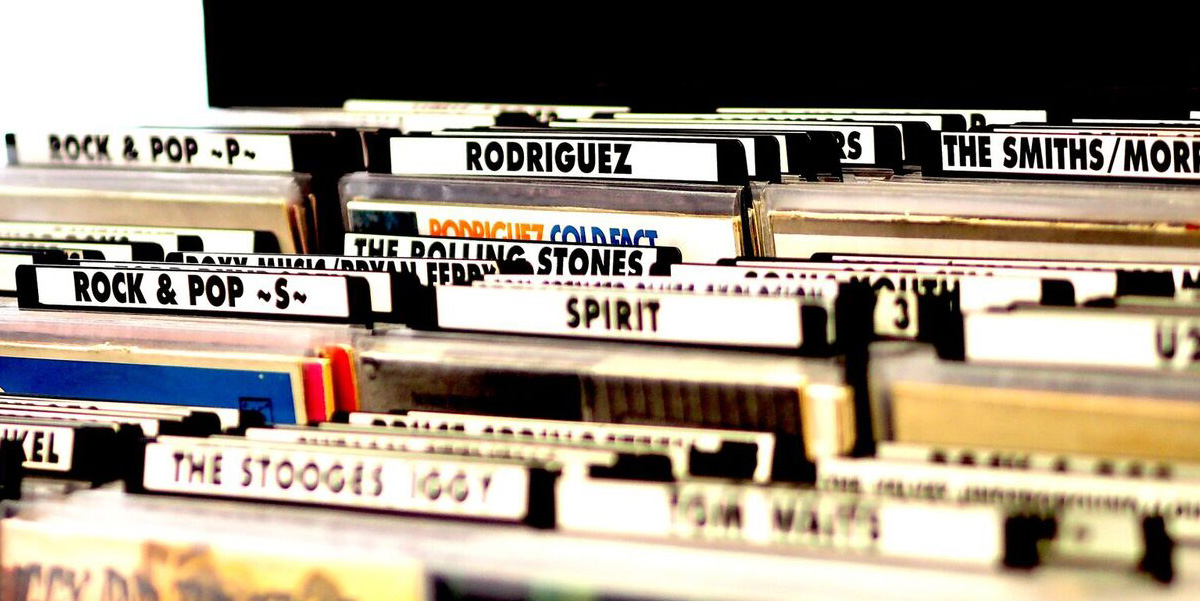 Ten years ago vinyl was on the way out and the march towards digital streaming led many to believe it was the end of the road for the 100-year-old format.

Record Store Day has been well recognised as the catalyst behind the vinyl revival. In 2007 when the event began, vinyl album sales amounted to £1.1m, accounting for just 0.2% of the physical albums market. Now, 10 years on, vinyl sales are worth £65.6m, representing 14% of total spend on physical format albums in the UK.

The Record Stores
All Record Store Day participating stores can be found on the store locator here.

We’ve picked out our favourite releases for Record Store Day 2017 below:

The Zombies
I Want You Back Again
7" Vinyl / BMG US