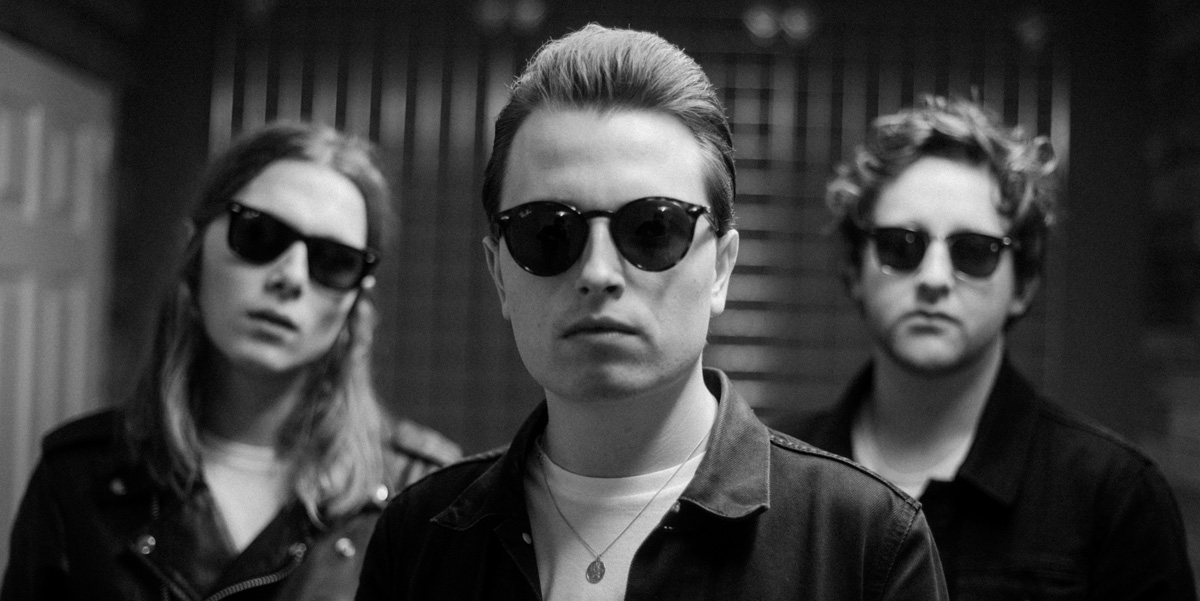 Blues-rock three piece The Pale White received a great reception to their recent debut single ‘Reaction’ which interested airplay from BBC Radio 1, Radio X and 6Music. Now the band are building on their critical acclaim with new single, ‘Turn It Around’.


Speaking about the new single Adam (lead vocal/Guitar) explains, “The song is about the twists and turns in a disastrous relationship that was always destined for a bitter end."

Bursting onto the new music scene last year with a reputation for explosive live shows they proclaimed "Blending Queens of The Stone Age, Black Keys and old-school blues.”