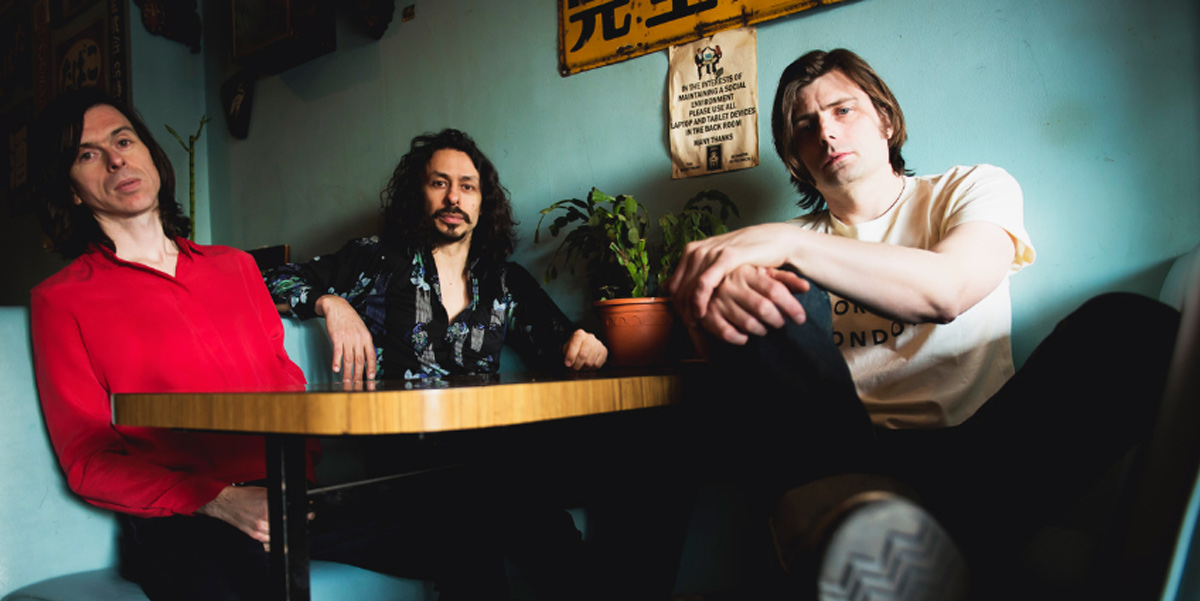 Little Barrie have announced details of their highly anticipated 5th studio album. The LP, titled ‘Death Express’ will be released on 7th July. New single ‘Produkt’ is available now to stream below.

Little Barrie have a September UK tour coming up off the back of the record, and have earlier live outings due later this month and into the summer.