Nic Cester and The Milano Elettrica 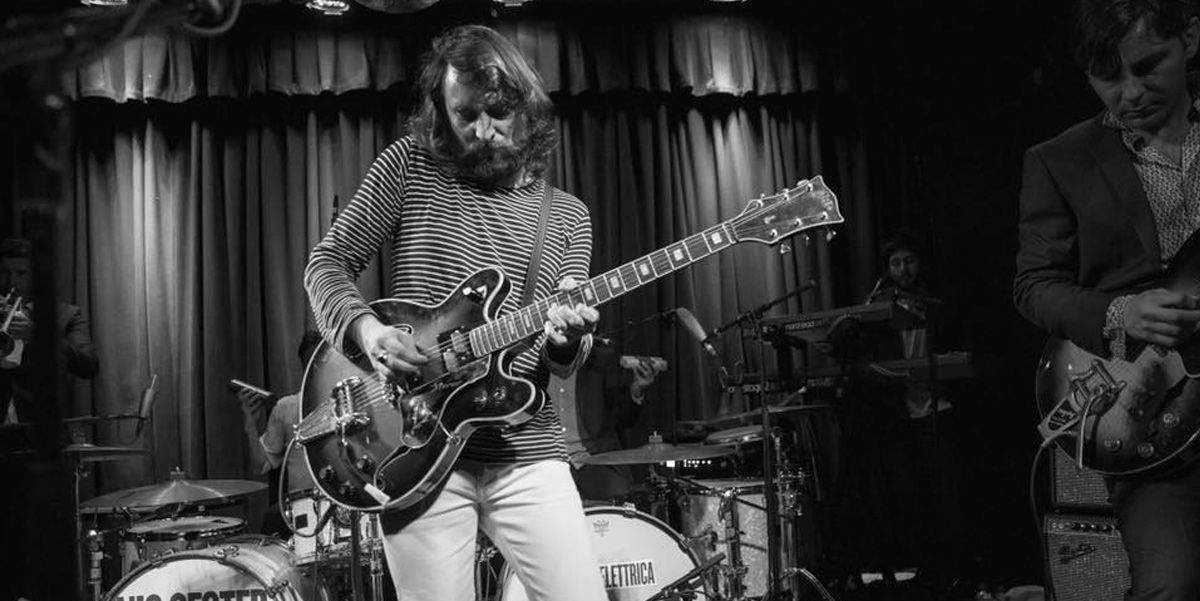 JET conquered the world after forming in 2001, selling more than 6.5 million albums globally and securing 10 x Platinum certification in Australia and Platinum in the USA and UK for their 2003 debut album 'Get Born'.

Since reforming JET in 2017 for a run of shows with Bruce Springsteen, Nic has lived between Italy and Germany, writing for his first solo album to be released in 2017. Backed by his all Italian band, ‘The Milano Elettrica', the song writing retains the classic melodicism as the Jet hits, but takes a distinct left turn towards soul, glam and blues.