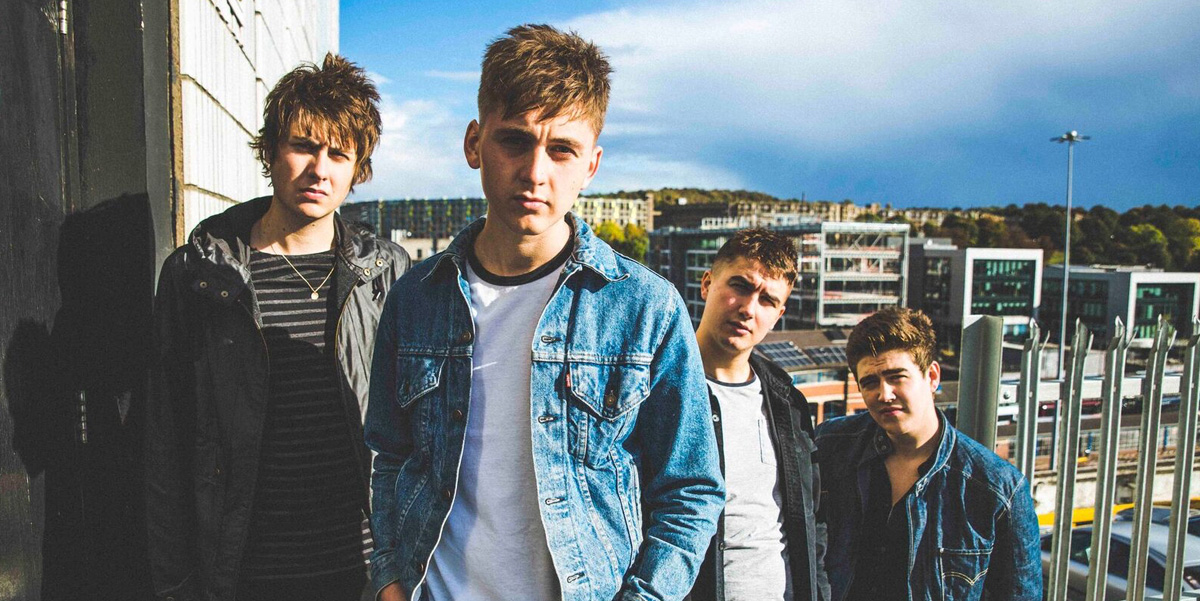 The Sherlocks will be playing a live set at our Carnaby Street and Leeds stores this month. This is a warm up gig for the bands set at Reading & Leeds Festival. Entry is free. No tickets required. On a first come first served basis.

The band will play Carnaby Street store on Wednesday 16th August at 6.30pm and Leeds store on Sunday 20th August at 1:30pm.

The Sherlocks are a British indie/alternative band from Sheffield. The band consists of two sets of brothers, who initially began jamming covers in each other’s garages before moving on to perform gigs in the local working-men’s clubs. The boys writing their own sonds and the band went on to be the first unsigned act since fellow Sheffield band Arctic Monkeys to sell out the city’s iconic venue, The Leadmill. 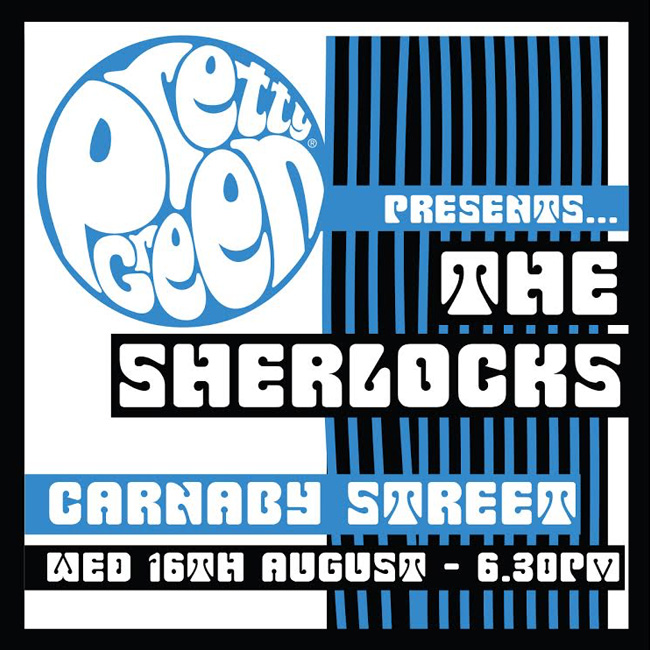 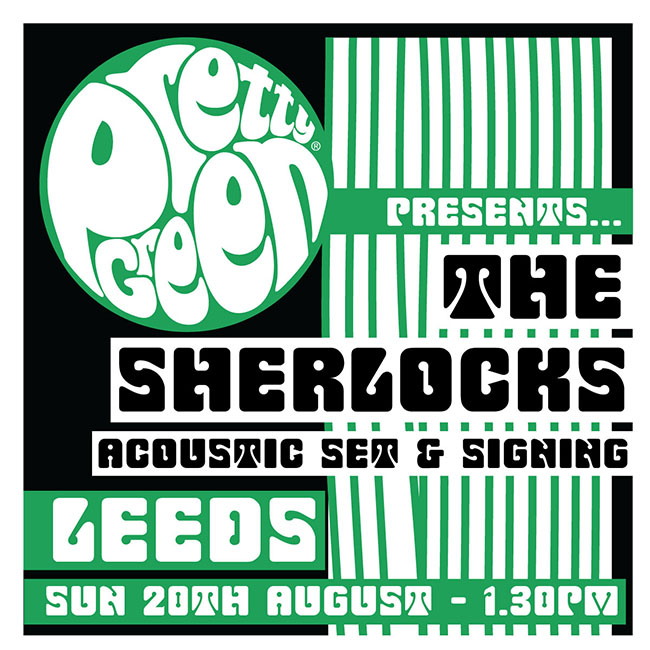 The band started 2017 with a limited edition 7” version of ‘Will You Be There’ which entered the official UK vinyl singles chart at number one. Followed by the band first headline tour of the UK and the announcement of their upcoming debut album ‘Live For The Moment.’ Out on 18th August 2017.

Take a listen to their track ‘Chasing Shadows’: