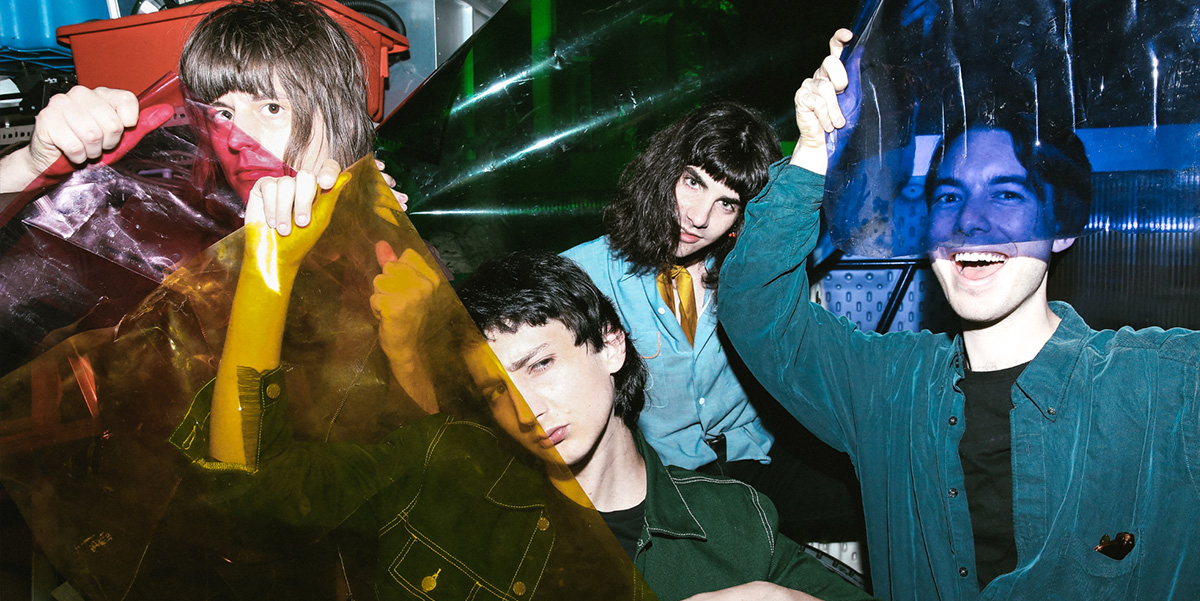 Brisbane indie rock/alt band The Creases have announced the release of their long-awaited debut album 'Tremolow'. The band have shared 'Is It Love', a taster of what's to come.

The 12-track album was recorded all over Melbourne, and was produced by Malcolm Besley from Northeast Party House, who was also behind the desk for City Calm Down's debut. It will be out on August 4 via Liberation. You can pre-order here.