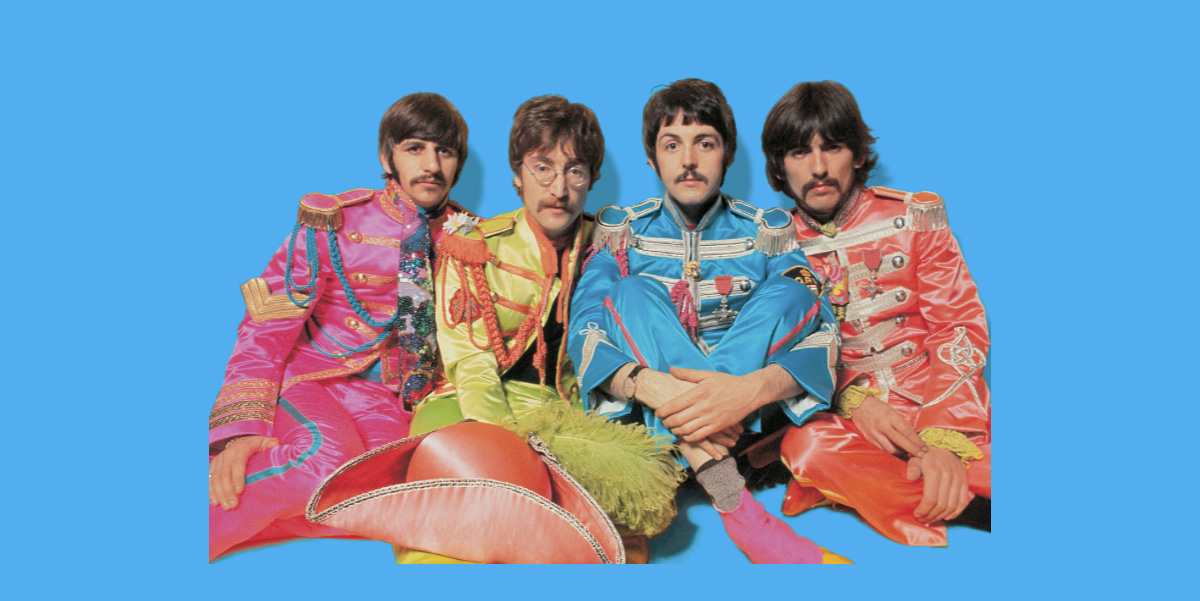 Fifty years ago, not long after the last live tour the Beatles would ever play, the band released an album that changed pop music, and the way we listen to it, forever.

Sgt. Pepper's Lonely Hearts Club Band broke boundaries and records, encapsulated the era's counterculture and inclusiveness, and paved the way for progressive rock. It was the biggest selling album of the 1960s and a 2003 poll for Rolling Stone named it the greatest, most influential album of all time.

Released a year after the groundbreaking Revolver, Sgt. Pepper saw the Beatles pull further away from their image as mop-topped popsters with a diverse collection of songs influenced by psychedelia, big band music, Indian classical and the Beach Boys' Pet Sounds. (It also famously includes a high pitched note that dogs can hear but which is inaudible to humans.)

If you want some idea of the album's quality, consider the songs that didn't make the final track listing: Strawberry Fields Forever and Penny Lane were cut and released as a double A-side single at the behest of producer George Martin.

Seen as one of the world's first concept albums, the idea behind Sgt. Pepper - that it’s the work of a fictional Edwardian military band - first came to Paul McCartney on a flight. The alter ego gave the Beatles the freedom to experiment with sounds and new production techniques.

It was the first pop album, for example, to use cross-fading technology so that all the tracks blend into one continuous stream of music. This was before people listened to a record from start to finish: Sgt. Pepper helped to usher in the era of the album.

Upon its release, the world duly lost its mind. The record sold 2.5m copies in three months and in The Times, critic Kenneth Tynan described it as "a decisive moment in the history of Western civilisation." If that bombastic appraisal didn’t last (some have even argued that it’s an overproduced death knell for rock n roll), the record is justifiably one of the most studied pieces of 20th century art. What better reason to pick up the 50th anniversary release? 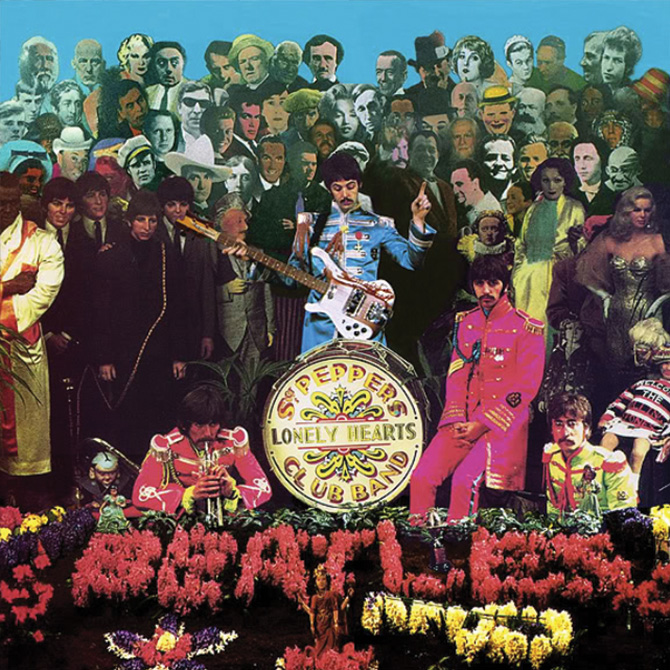 To celebrate the 50th anniversary the album has been re mastered which features the new stereo album mix on the first LP and adds a second LP with previously unreleased alternate takes for each of the album’s 13 songs. These have been newly mixed in stereo and sequenced in the same order as the album.