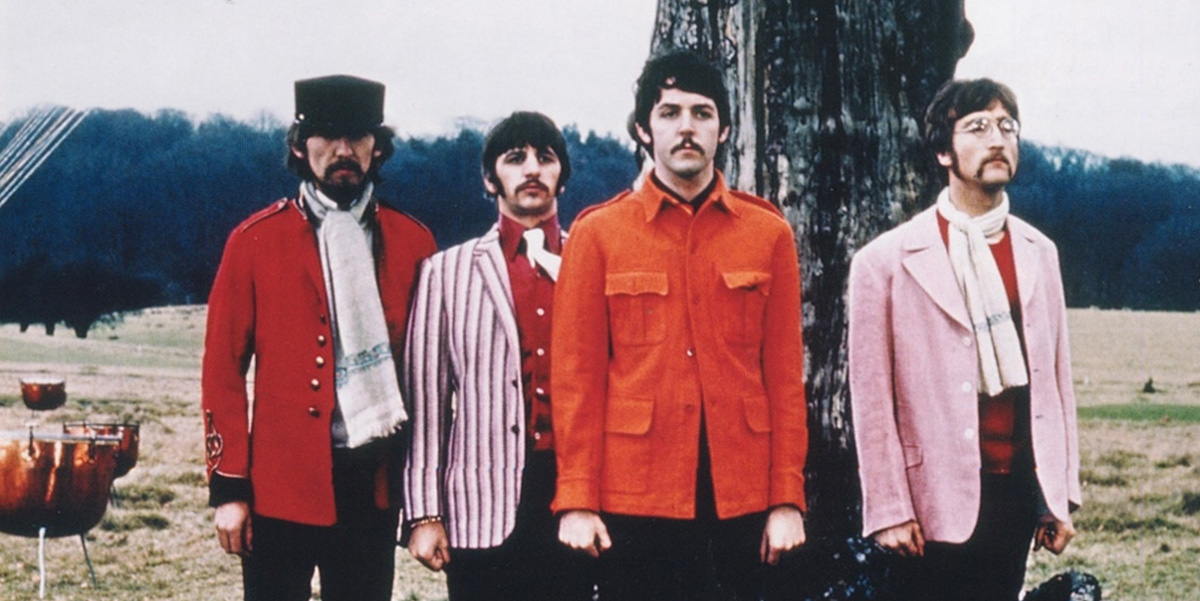 It's been said that you could form a whole new band with all the people who have been called ‘The Fifth Beatle’ over the years, members who were almost but not quite a fixture of the Fab Four.

The song ‘Strawberry Fields Forever’ – a nostalgic look back at The Beatles' past in Liverpool, named after the Salvation Army children's home in the suburb of Woolton where John Lennon grew up – is the musical equivalent.

After an unprecedented 55 hours of studio time, with 15 re-makes (of which only nine were ever completed), the single was pulled from what would morph into Sgt Pepper's Lonely Hearts Club Band. It would spend the decades to come being considered the 14th song of the eventual 13-part envelope-pushing masterpiece.

But even despite its premature release in February 1967 as an A-side with Penny Lane, the track remains an era-defining anthem of the swinging sixties, thanks in part to its revolutionary music video.

A sensory bombardment, selected by New York's Museum of Modern Art‎ as one of the most influential of all time, for many it was the first chance to see the new look Beatles, who had swapped matching designer suits for military tunics, psychedelic paisley prints and facial hair.

“The look was representative of the rock and fashion elite of the time, of which the Beatles were among the vanguard,” says fashion commentator and author Eric Musgrave. “In a way they were trying to be anti-fashion but what they did was make anti-fashion, fashionable.” 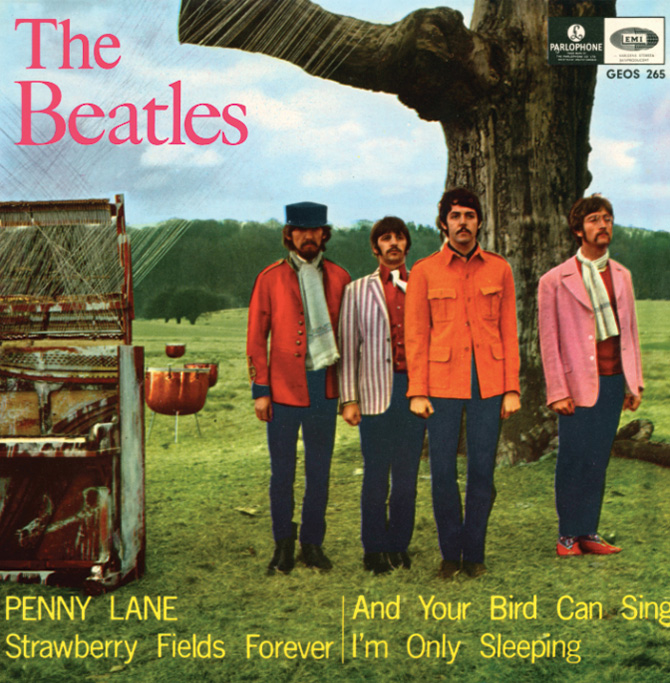 It would take half a century, but owing to an anniversary edition released in June 2017, Strawberry Fields would finally take its intended place on the Grammy Award-winning album and continue to live on as one of the most original and inventive records. Forever.