Liam Gallagher's 'As You Were' Exclusive Album Playback 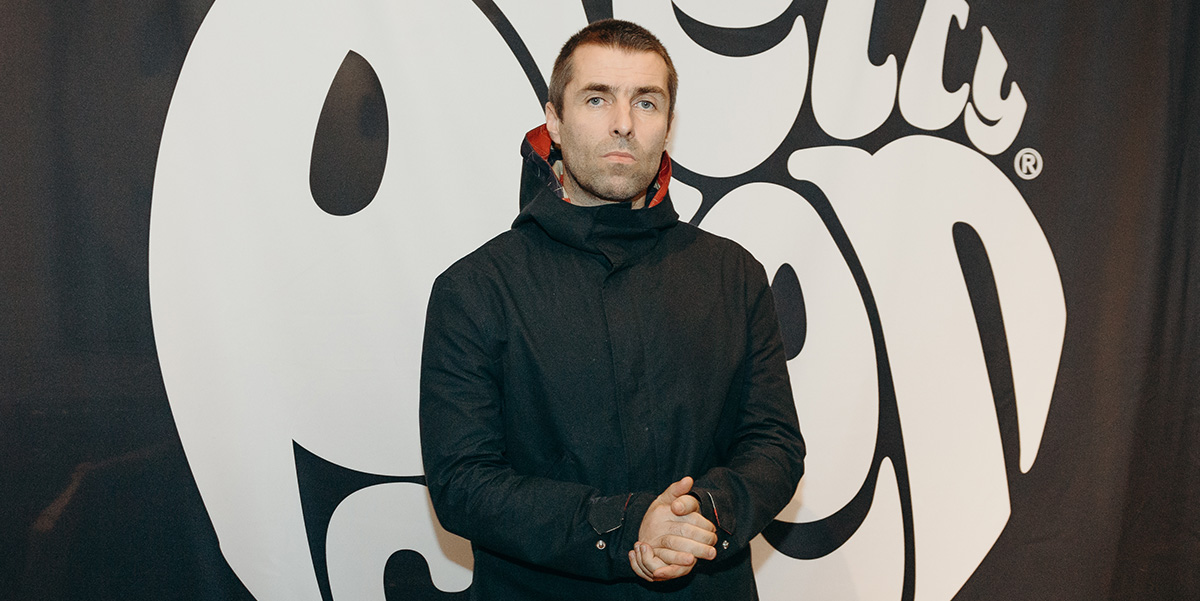 To celebrate the launch of Liam Gallagher’s debut studio album ‘As You Were’, Pretty Green hosted a series of exclusive first listen playbacks on Thursday 28th September.

Drinks sponsored by Brewdog and No&More. 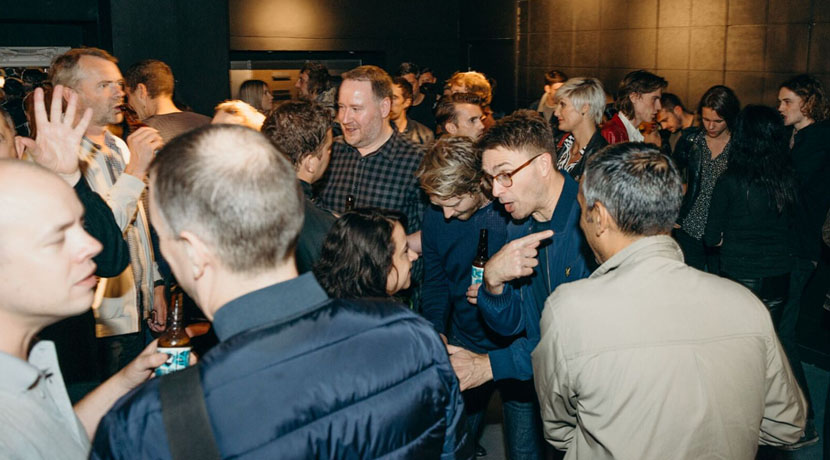 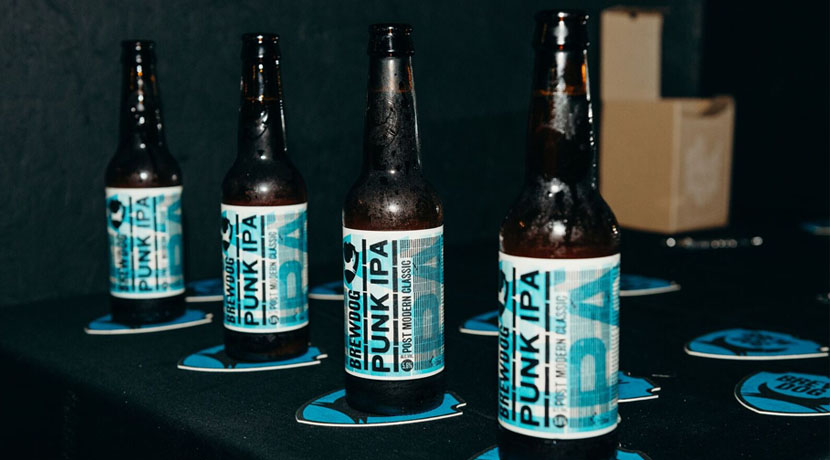 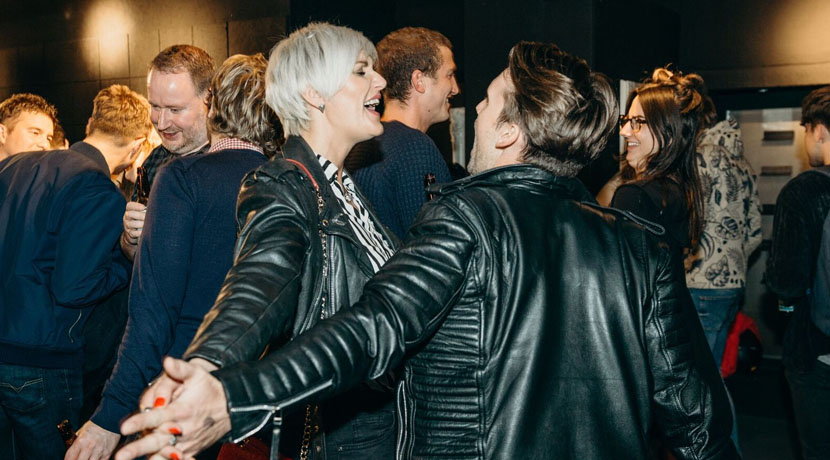 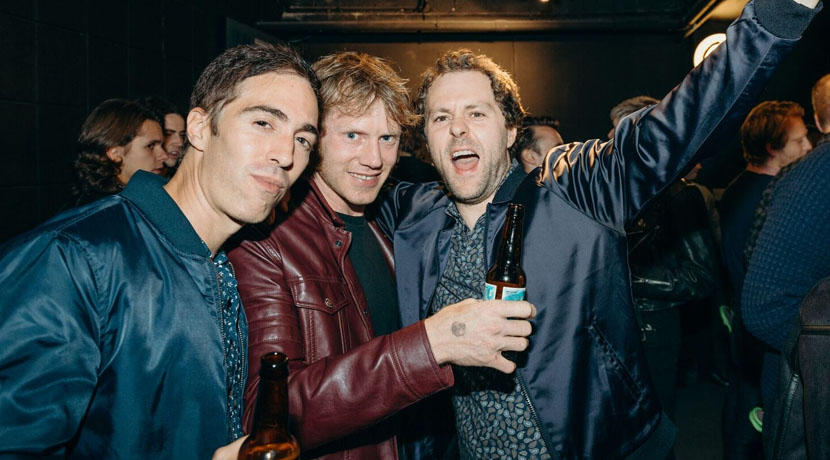