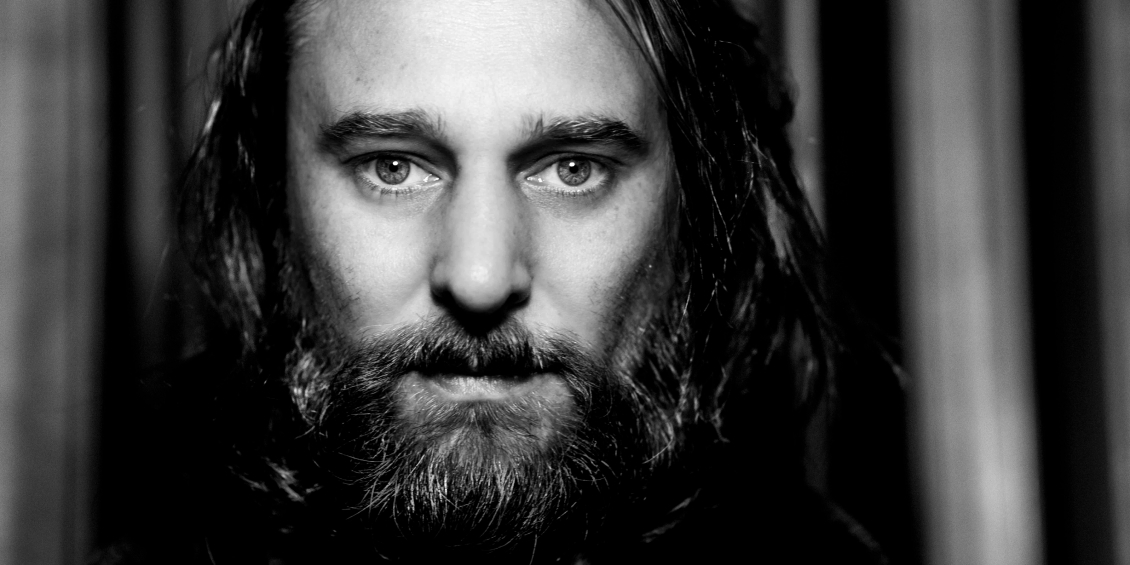 After nearly a decade of chaos and carnage fronting one of the most successful bands of the ‘00’s, Cester has spent time recording with Italian band Calibro 35 to announce ‘Sugar Rush’, produced by Jim Abbiss. Music Feeds describe the album as “One of the most intriguing and electronic rock albums of the year.”

Nic will be playing solo shows around the world with his new band, the Milano Elettrica over the coming months.