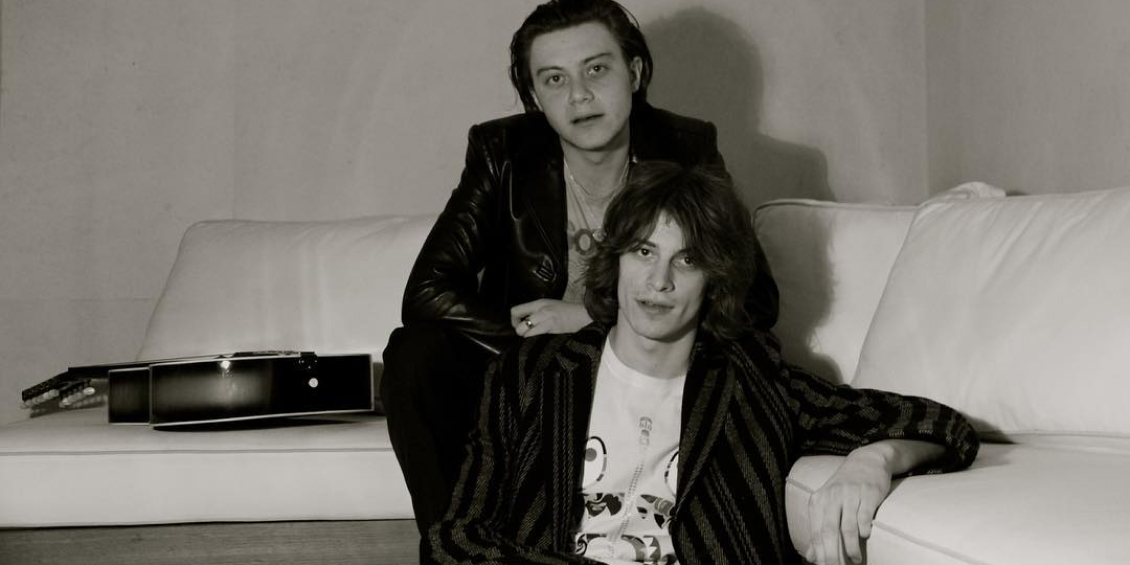 Working out of a “small cave of a studio” in Bethnal Green, Sunglasses For Jaws have exclusively composed the soundtrack for our SS18 Green Label and Black Label campaign videos.

“When writing and recording the song for Pretty Green's Green Label we took a traditional approach, minimal mics and everything overdriven. Taking ideas from some early Texas punk bands and English nuggets. We wanted something in the elk of a Shel Talmy recording.” - Sunglasses for Jaws. 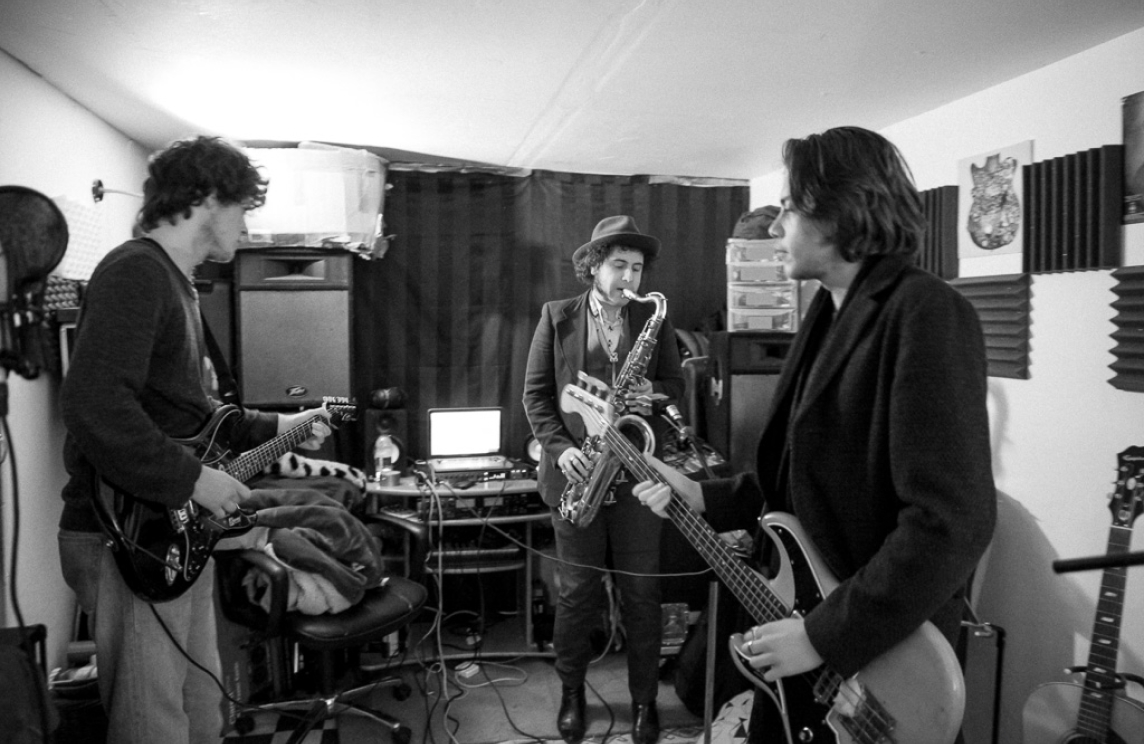 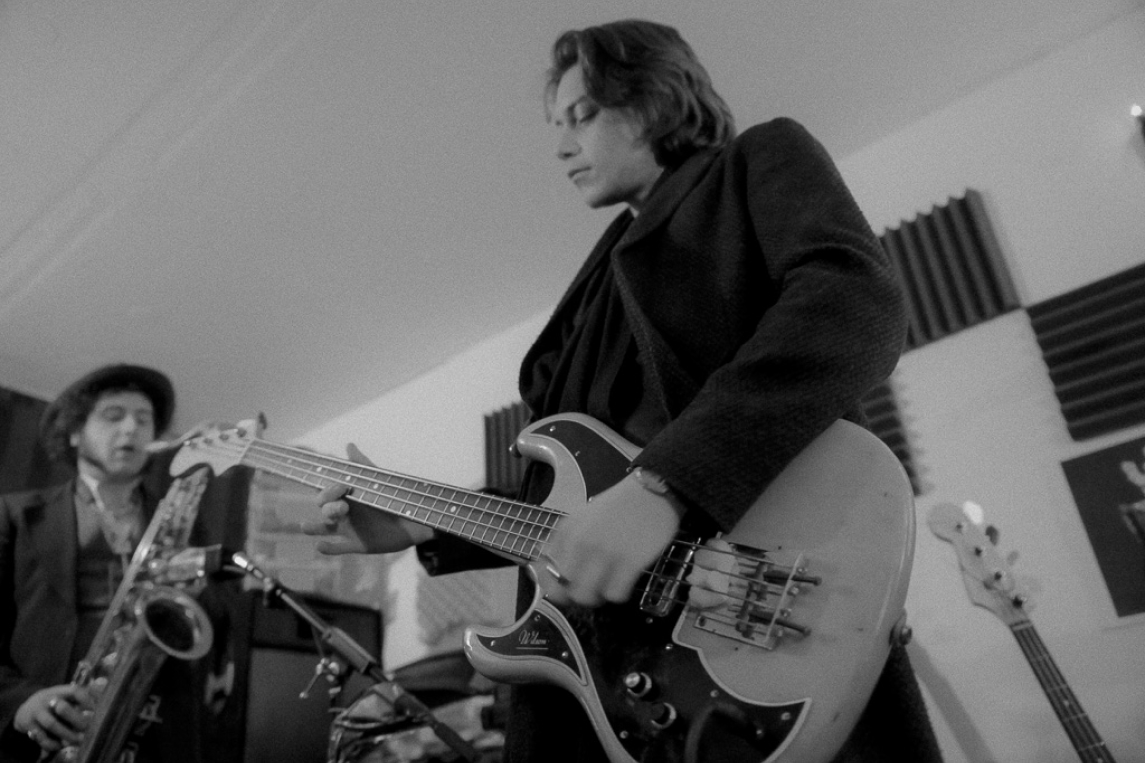 “For Pretty Green Black Label we called upon our friend and collaborator ‘Le Mac’ for some screeching and howling. Inspired again loosely by the late 60s experimental movement, we used an array of fuzz guitars and Leslie organs to help layer the track. Whilst Le Mac croons about being cold, but looking up as the summer is near and at least he has a damn fine jacket.” – Sunglasses For Jaws

Listen to Sunglasses For Jaws new LP below featuring both tracks from the Pretty Green campaigns: