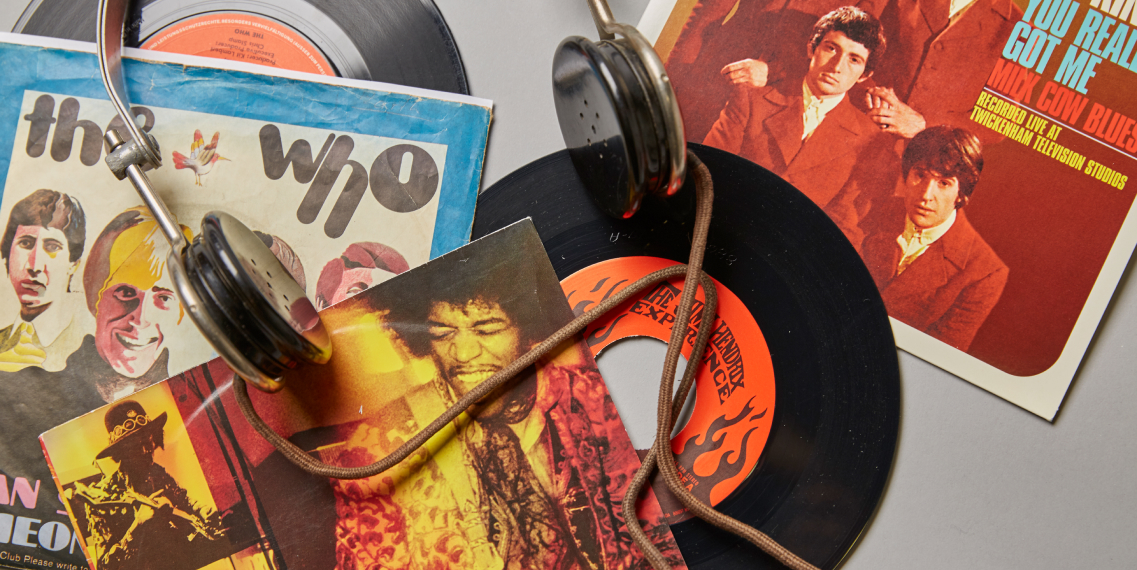 No pop culture revolution is complete without a soundtrack that echoes the joy, fervour and passion of the time – and that’s exactly what the original pirate radio DJs did with aplomb.

Their playlists were crafted by people who knew exactly how to give their audience what they wanted – contemporary rock ‘n’ roll. 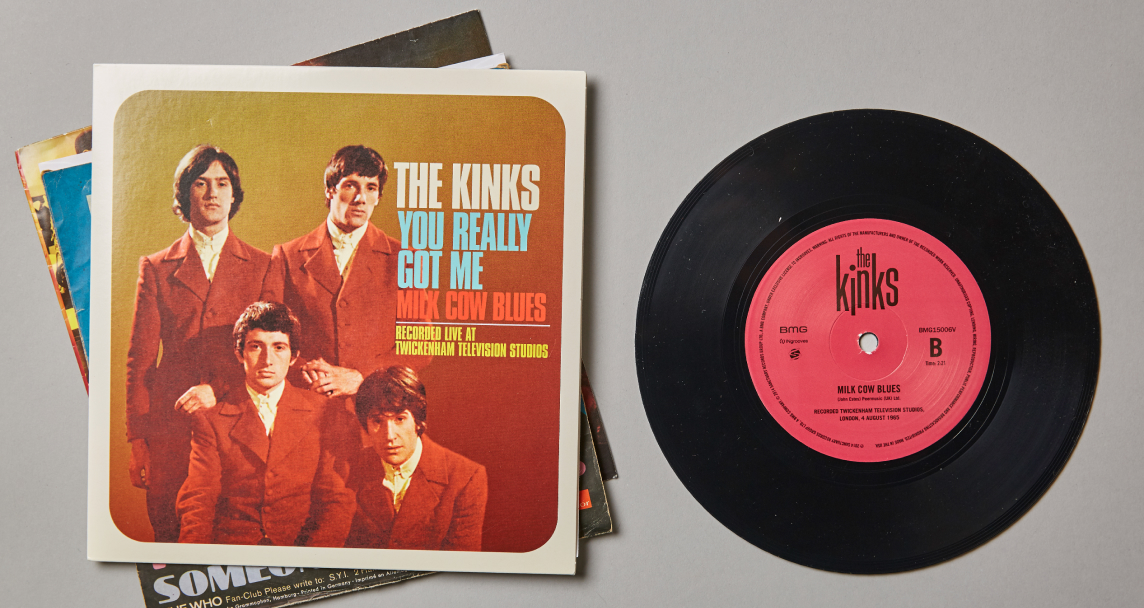 These medium wave warriors played their music unbridled and without fear of recrimination – albeit via a legal loophole. And that was the whole point: to play the records that weren’t being spun anywhere else, to stick two fingers up and let loose the underground anthems of modern British music.

1964-67 is often cited as a ‘golden period’ for radio and a lot of that was simply down to the fact that many of the household names we know and love now were just starting out. The Beatles, The Stones, The Who, The Small Faces and many, many more, the list is endless but they all have one thing in common: incredible, timeless music that is still revered to this day. 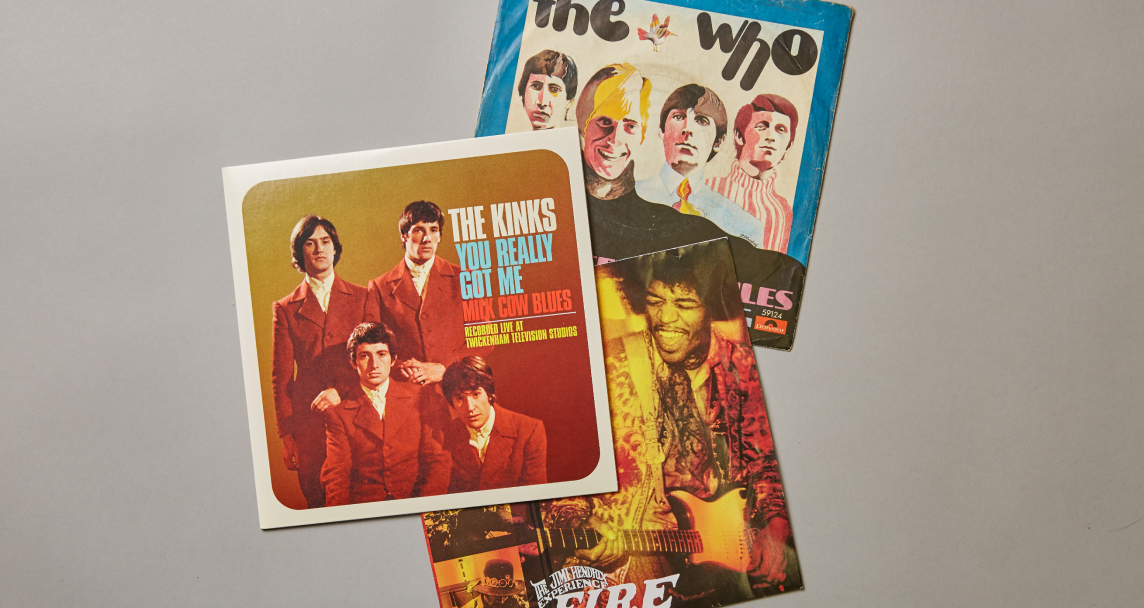 Music was the driving force behind these pioneers who were prepared, at times, to put their own safety on the line to make sure the youth of the day could hear the incredible songs that were smashing dials in the US. But this wasn’t just any music, these were songs that moved, thrilled and inspired their listeners. With all of this in mind, we’ve compiled a hit parade of songs that reveal just what an important period of time this was for British pop and youth culture.

Now, all you have to do is turn the volume up and enjoy.