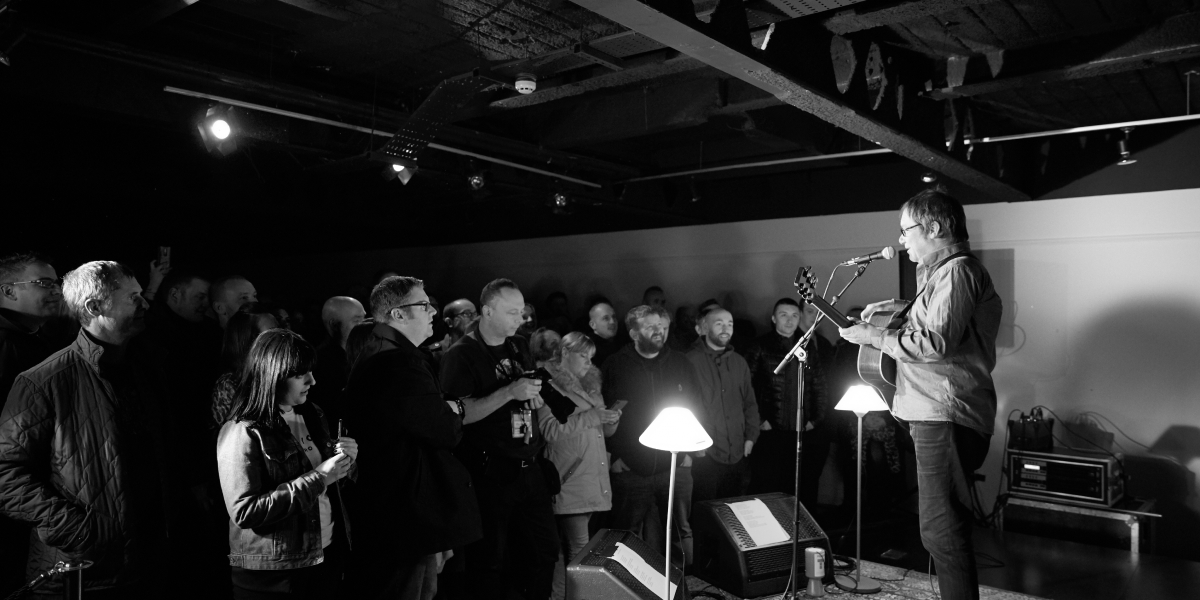 Ocean Colour Scene will then be embarking on a number of Christmas shows across the country from the end of November to support a new 4 track EP, their first in 7 years.

In addition, and to further support Teenage Cancer Trust, we have three signed Ocean Colour Scene prints each being auctioned with a copy of the Ocean Colour Scene Soul Driver book signed by the authors. The auction is live now, ends Sunday 2nd December 2018. 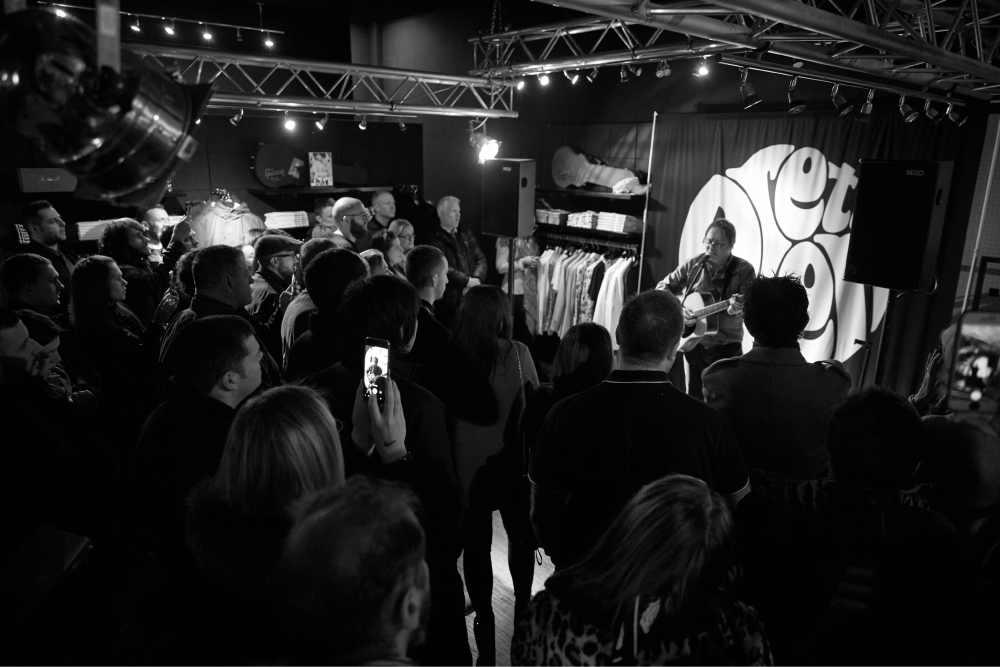 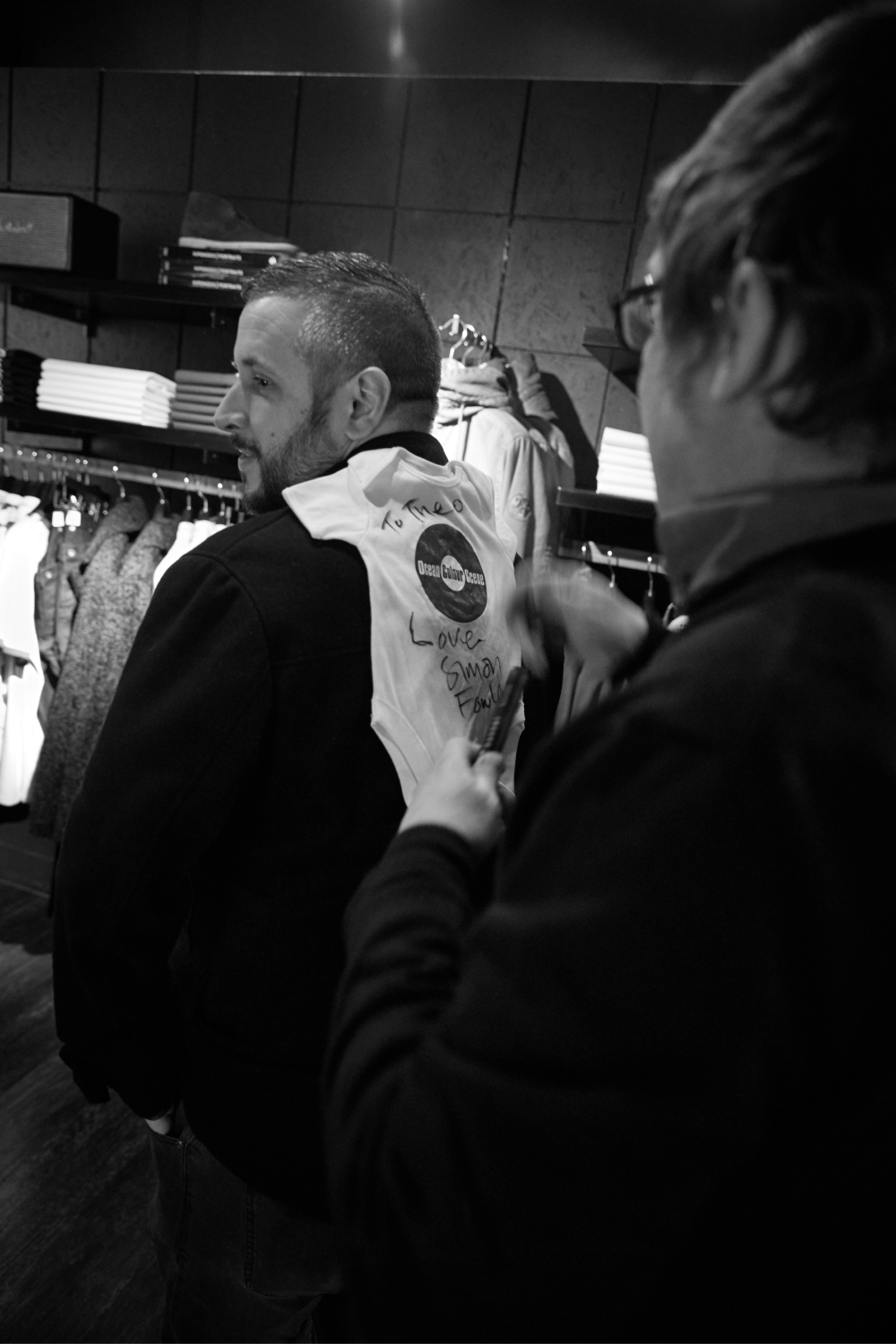 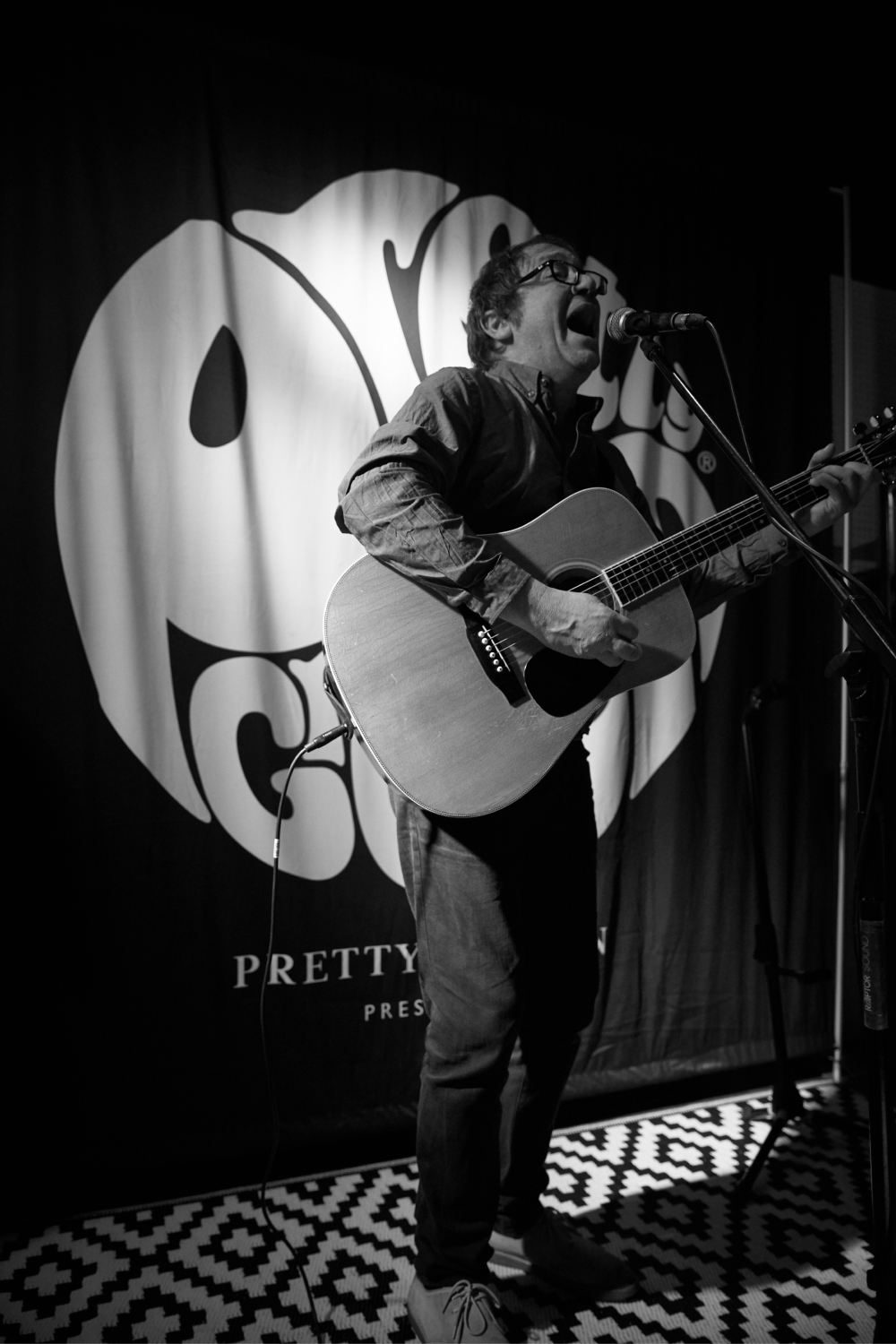 
Its been 7 years since any new material has been released and OCS are pleased to announce they have recorded 4 new tracks for an EP.

The 4 Track EP is due for release on 16th November 2018, it will be streamed on Spotify and Apple Music.

A 10” Vinyl is exclusive to the tour with limited amount on sale. 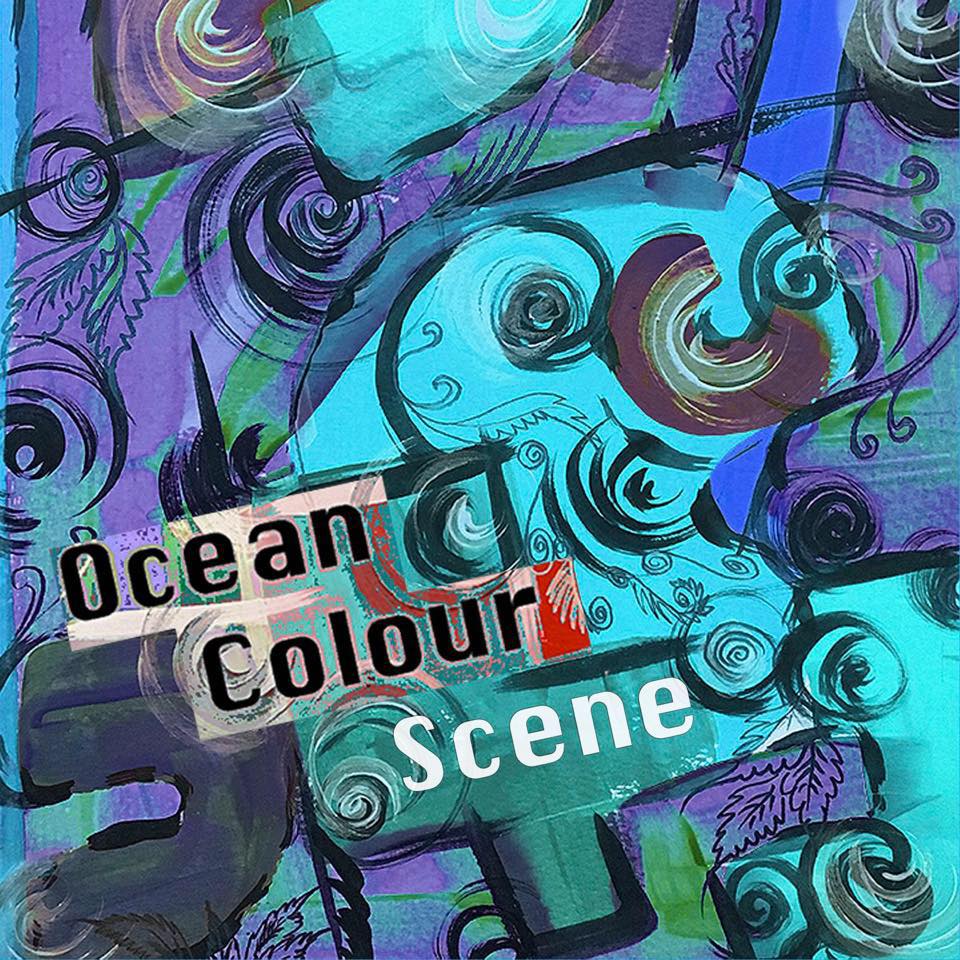 All Tracks were recorded and produced by Steve Cradock at Kundalini Studios in South Devon.

Track listing
1 : Another Bard May Chant
2 : Be With You
3 : Because You’re Mine
4 : Standing In The Place That You Used To Do