‘Control details the life of Joy Division frontman Ian Curtis. We wanted the film and editorial to reflect a suburban wasteland - a boy searching for his place in this world’ - Foxes Magazine 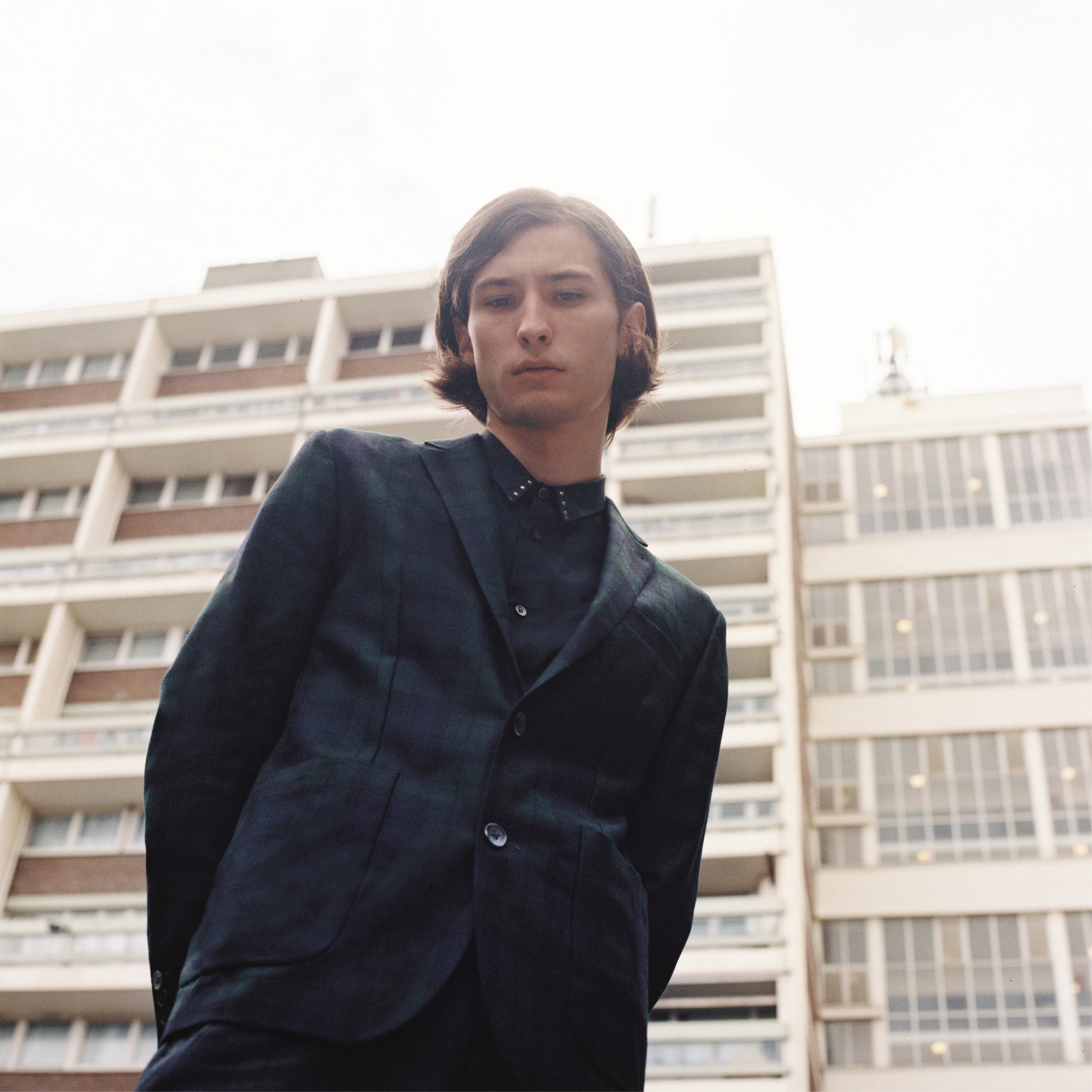 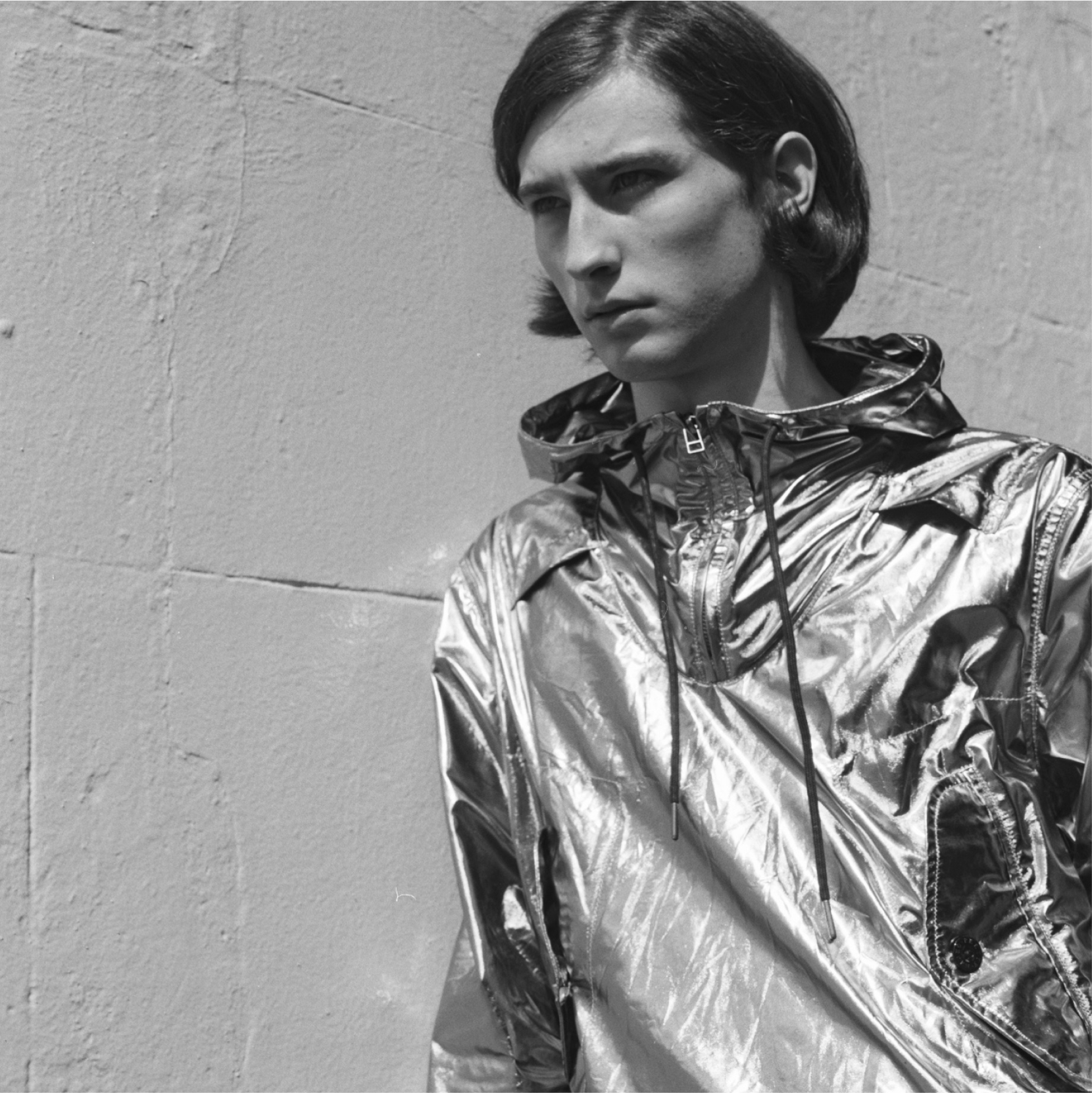 “The silver jacket outfit was really important to the story since it had almost an “alien-like” quality about it which made our antagonist seem foreign in his own environment. The metallic silver reflects the sun in a way that separates him from the crowd of suburban London.” - Foxes Magazine 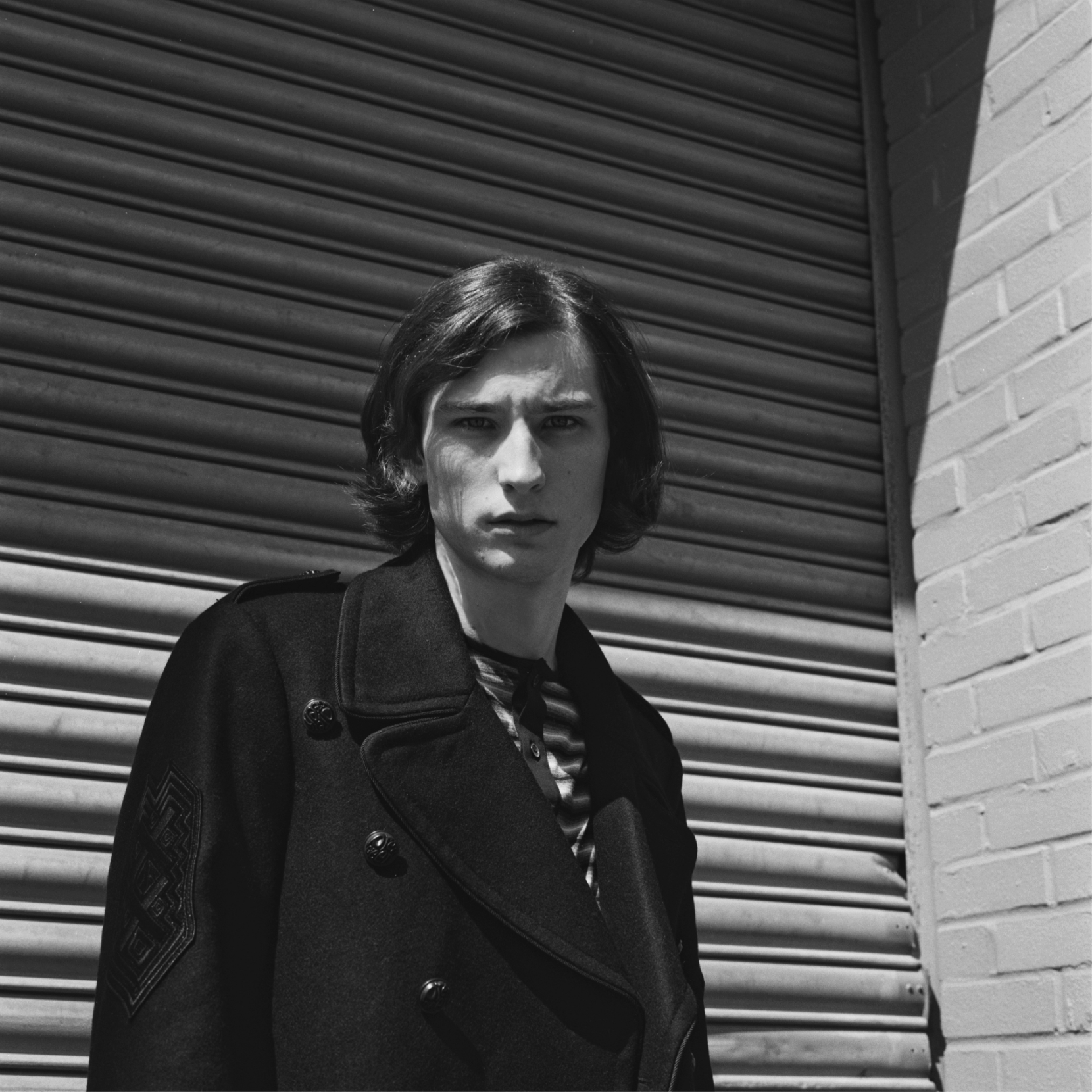 “I’m always a fan of a good long coat, but this one has a slight post-punk element to it with the dark colors and almost space-like sown patches. Much like the silver outfit, the coat showcases another side to the antagonist’s persona, showing that he can be whoever he wants to be regardless of his surroundings.” - Foxes Magazine 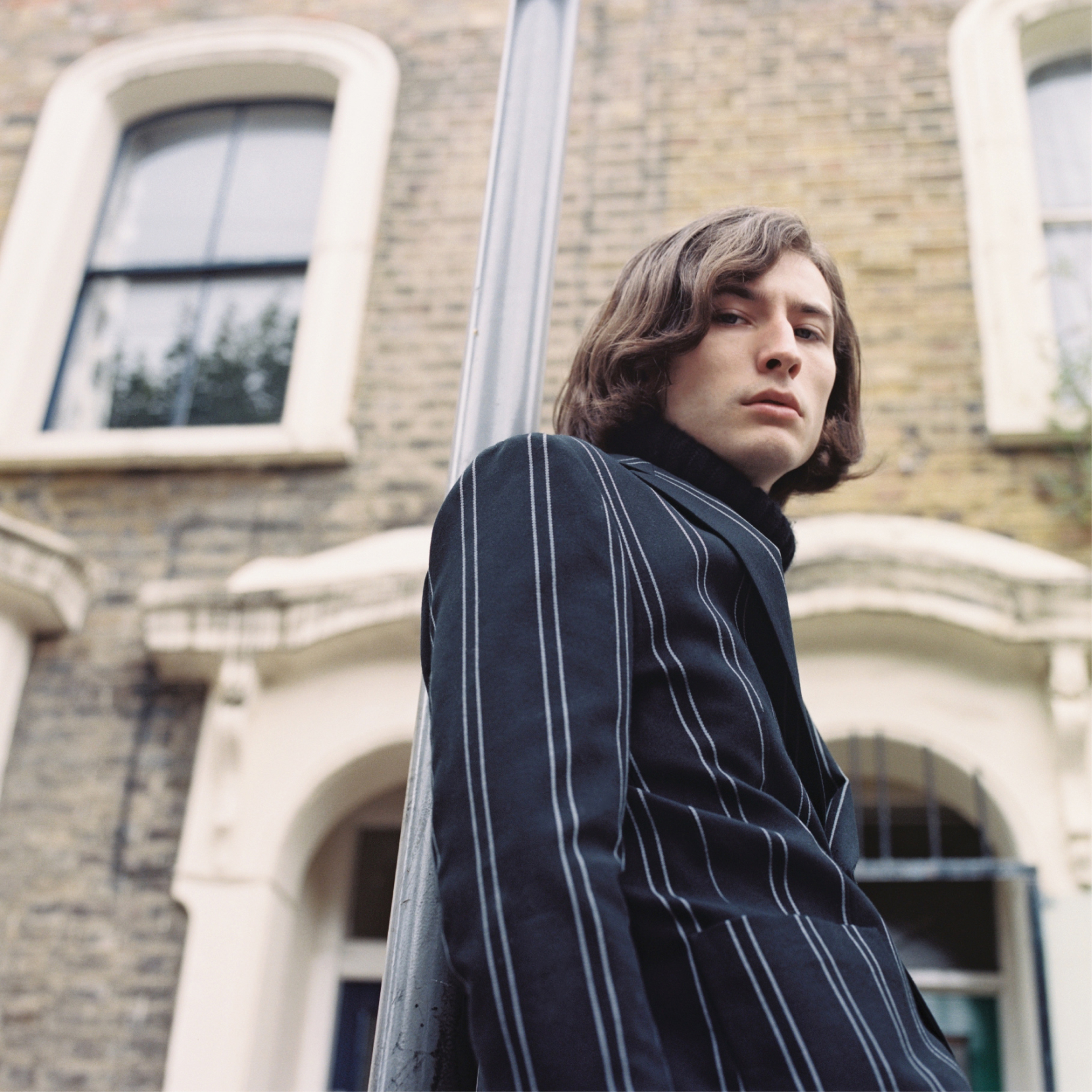 ‘A suit becomes classy, yet distinctive to that person’s own style. It adds confidence and a level of edge to otherwise simple styling.’ - Foxes Magazine 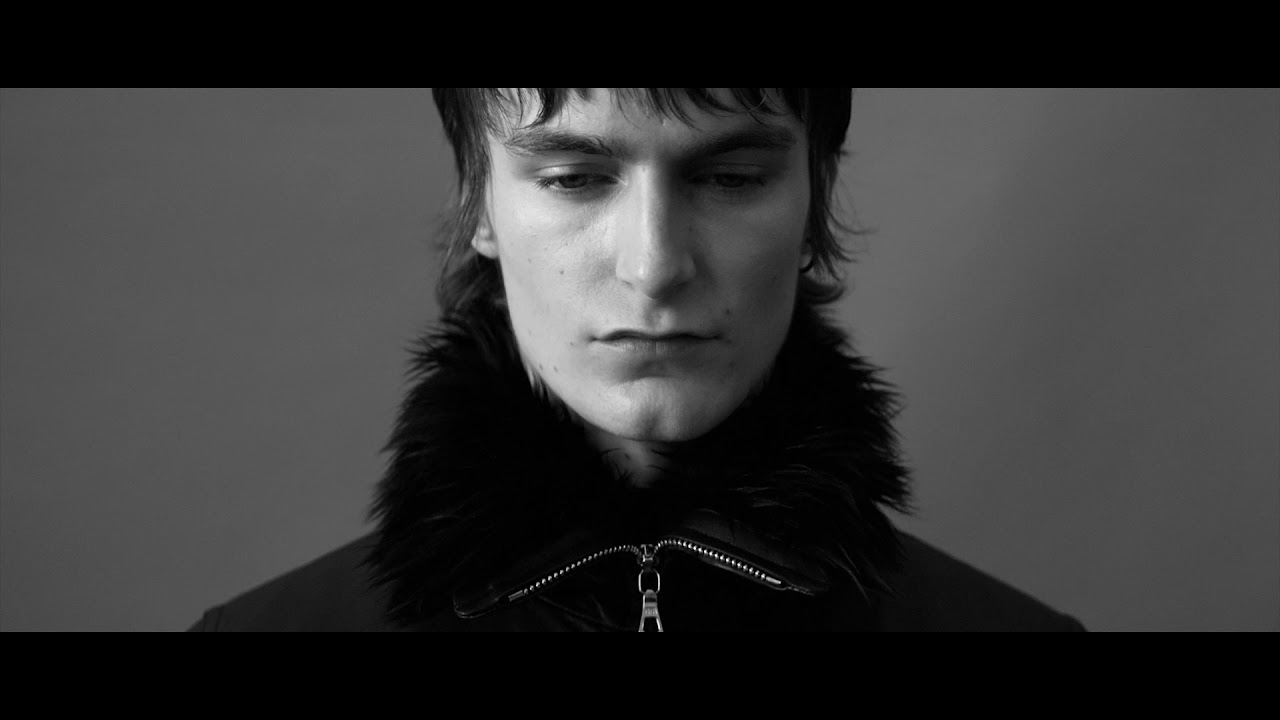