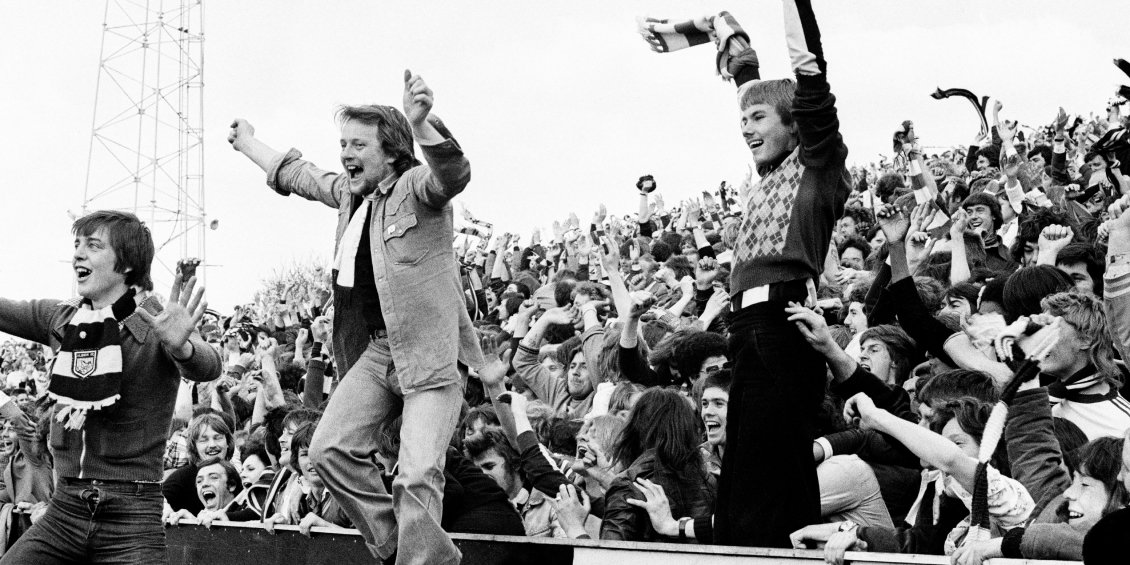 It’s the weekend! What better way to spend the colder evenings than with the 10 - must see football films.

A passionate and heartfelt documentary charting the career of the former England boss. Showing in cinemas now.

A realistic look at the life of a Chelsea Firm hooligan through the eyes of Tommy Johnson, played by Danny Dyer.

90 minutes of cameras following one of the game’s most brilliant and enigmatic personalities. Scored by Mogwai too.

A brilliant insight into the success of Man United stars such as Beckham, Giggs and Scholes from youth cup winners in ‘92 to Treble champs in ‘99.

Nick Love’s remake of the original is set in the early 80s, when pastel-coloured sportswear ruled the terraces.

The story of Brian Clough’s ill-fated 44 days in charge of Leeds United.

A young man gets mixed up with the wrong crowd in 1979. The soundtrack alone makes it worth a watch.

Comedy about an obsessive Arsenal fan during their 1989 title-winning season.

Once In A Lifetime: The Extraordinary Story Of The New York Cosmos (2006)

Ever wondered why footy didn’t take off in the US? Well, it very nearly did in 1977.

An intimate portrait of former Liverpool player, manager and legend of the game, Kenny Dalglish.