The Moons Returning With New Material 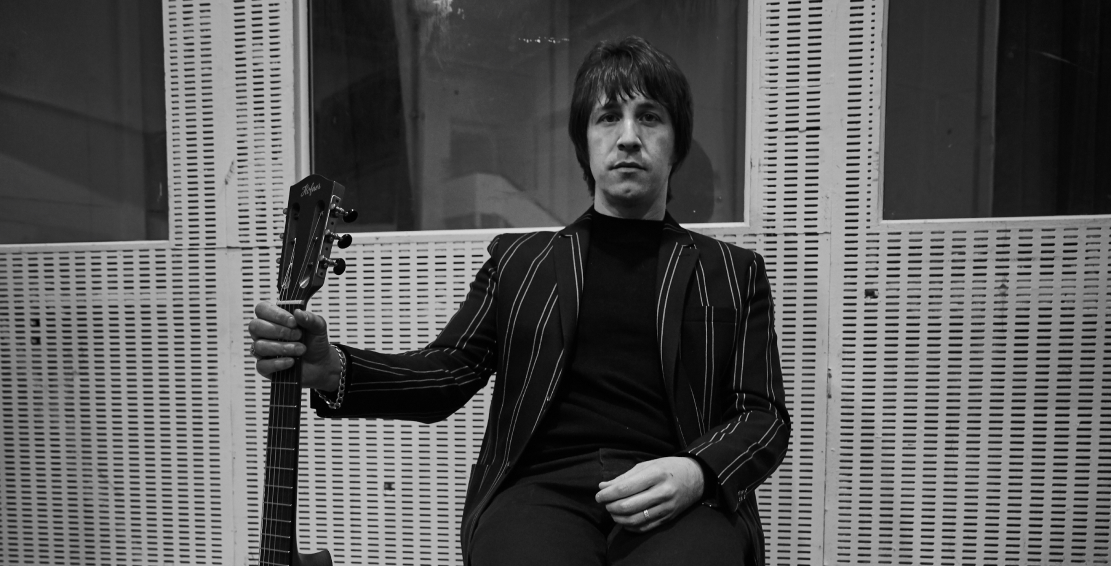 Yep, that’s right... Rumours have been circulating for some time now about The Moons returning with new material. The band had been leaving hints on social media with just a simple logo and no explanation.

Then out of the blue, pictures arrived of the band recording at Abbey Road Studios! Famously home to The Beatles and many other legendary artists. Back with a bang? It certainly looks like it.


“I had a bunch of songs that had been sitting around needing a home for a while. They never really made it onto previous albums or they were Just demos or B sides so I thought they deserved their own place”


The Moons last album “Mindwaves” was released in 2014 and due to three members being part of Paul Weller’s band they’ve had to juggle time, putting touring on hold. 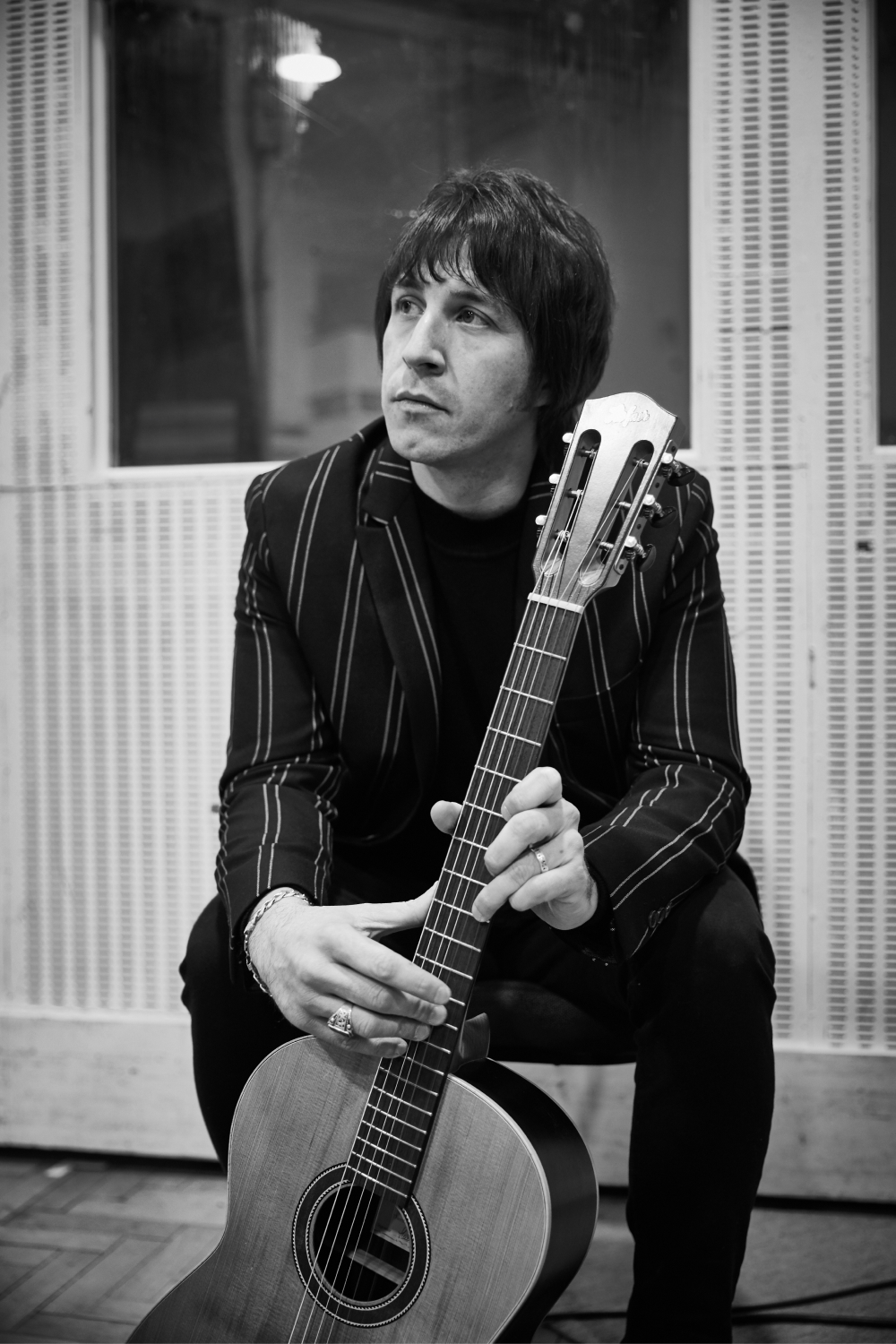 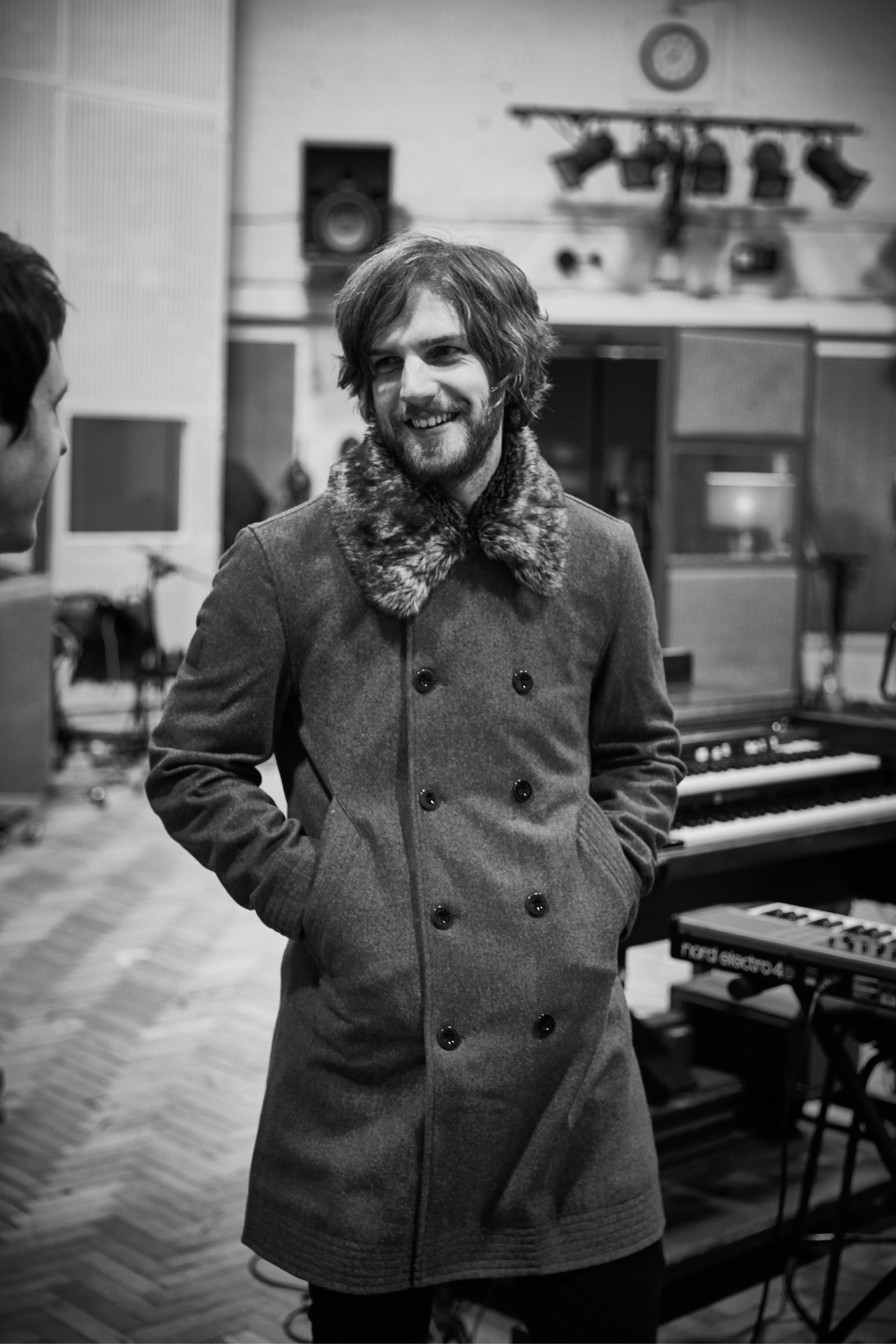 “We have always wanted to record an album in Abbey Road and I don’t need to explain why. We rolled off 14 live tracks in a day as we wanted to capture our live sound and studio 2 obviously has its own magic. Also, we had originally started recording an album and then shelved it so I guess that will end up album 5 now!”.


The band currently have 3 studio albums “Life on earth” “Fables of history” and “Mindwaves” plus one limited live album recorded at Bush Hall London. So what are we to expect from album 4 and what’s the album title?


“Our working title for the album is POCKET MELODIES. This may change but it’s been in my head for a long time. The idea of all these songs loosely sat in the bottom of my pocket and hidden from the world. Well until now anyway. The album is not the most upbeat like our usual stuff and is based around beautiful songs and melodies. If you love English Summer and Jennifer then you’ll love this album I promise ”. 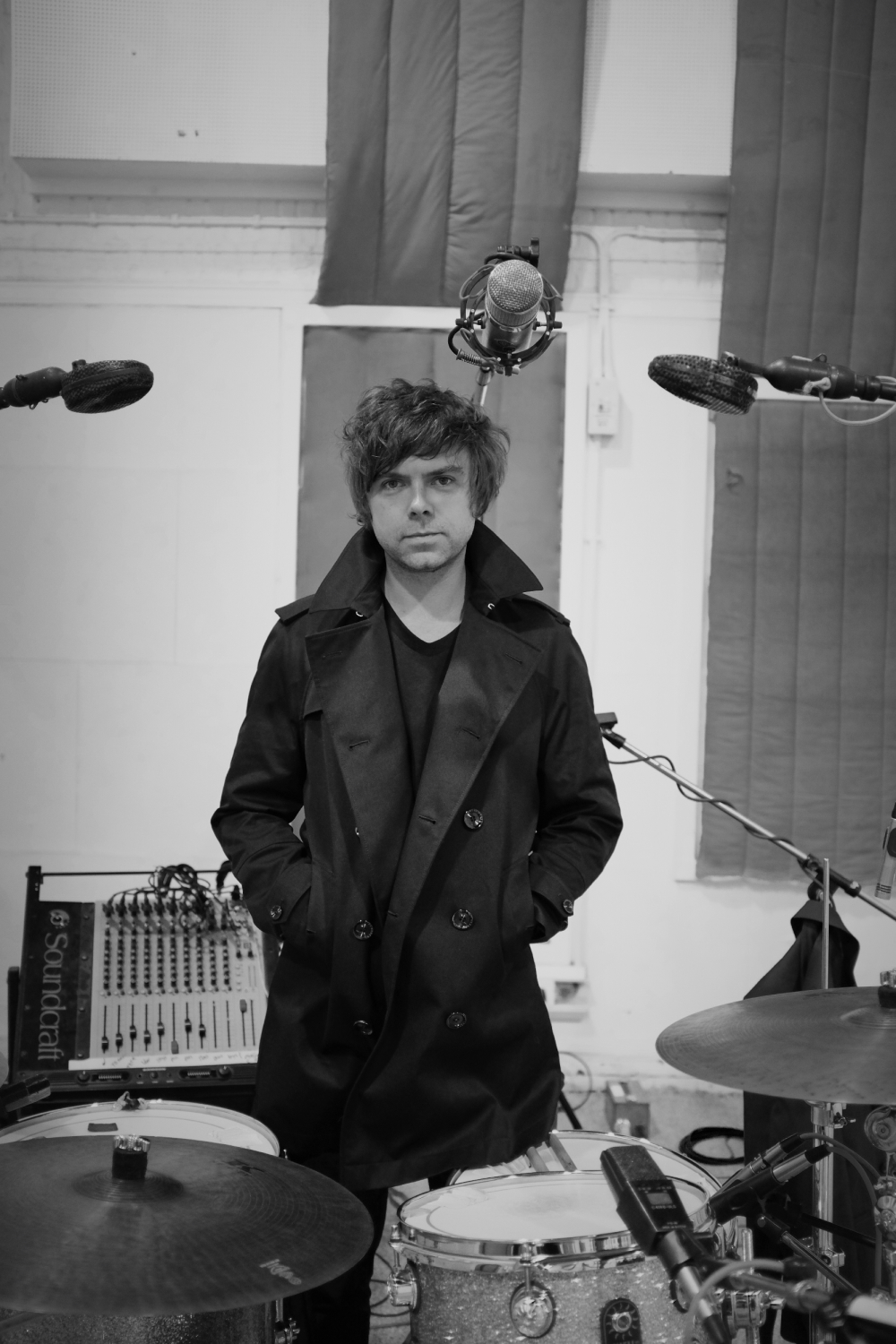 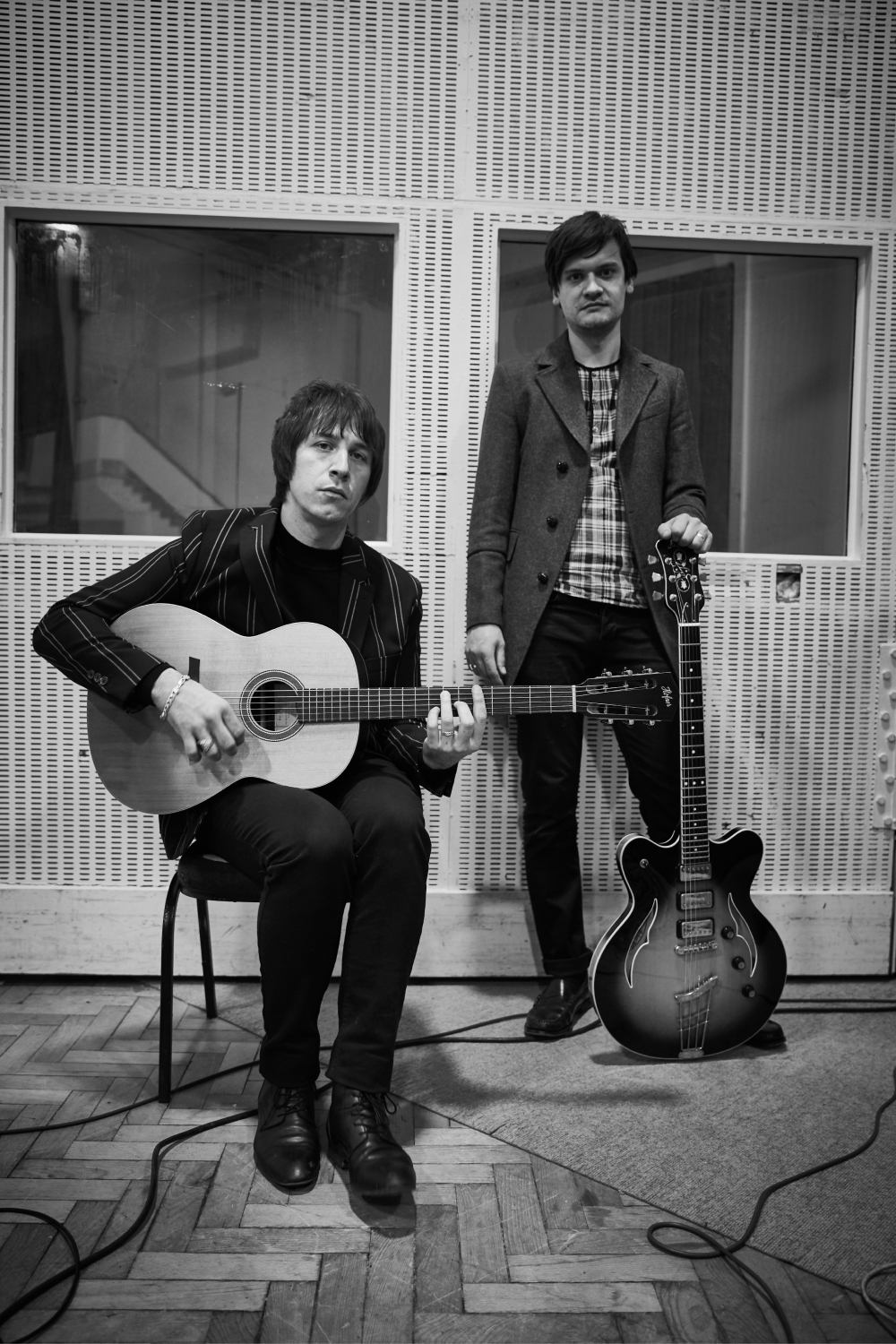 The Moons are one of those bands everybody should know. They capture the essence of yesteryear but with a modern edge. They insist on strong songs and good melodies so we expect this album to be worth the wait.

This album should see the light of day around springtime 2019. So keep your eyes peeled and tell your friends...