The War On Drugs - Greenwich via Brixton 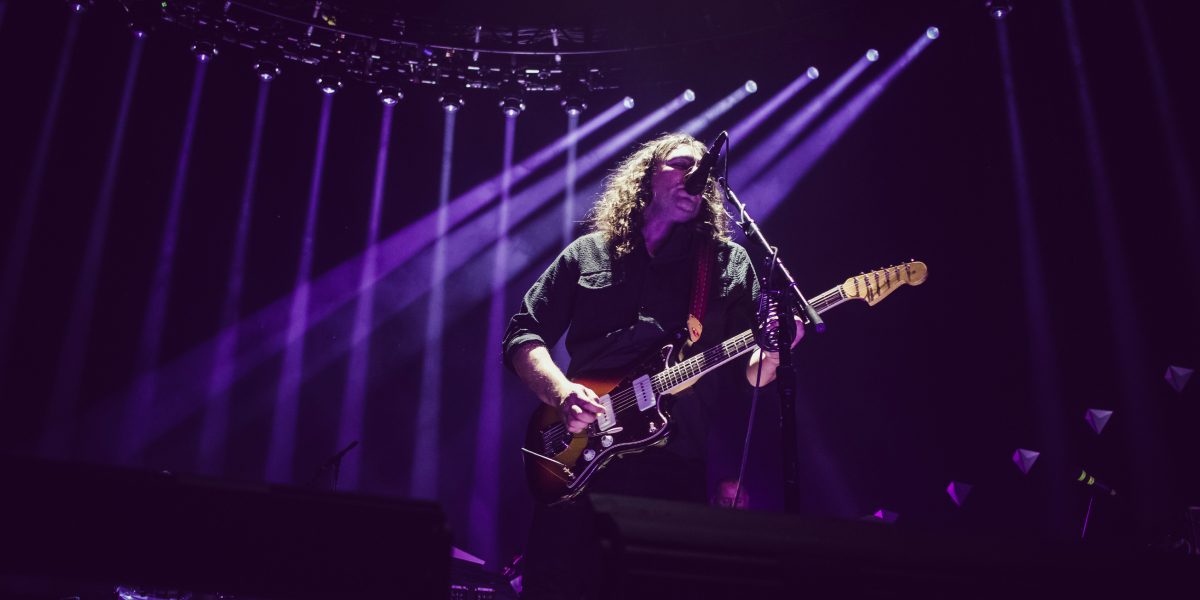 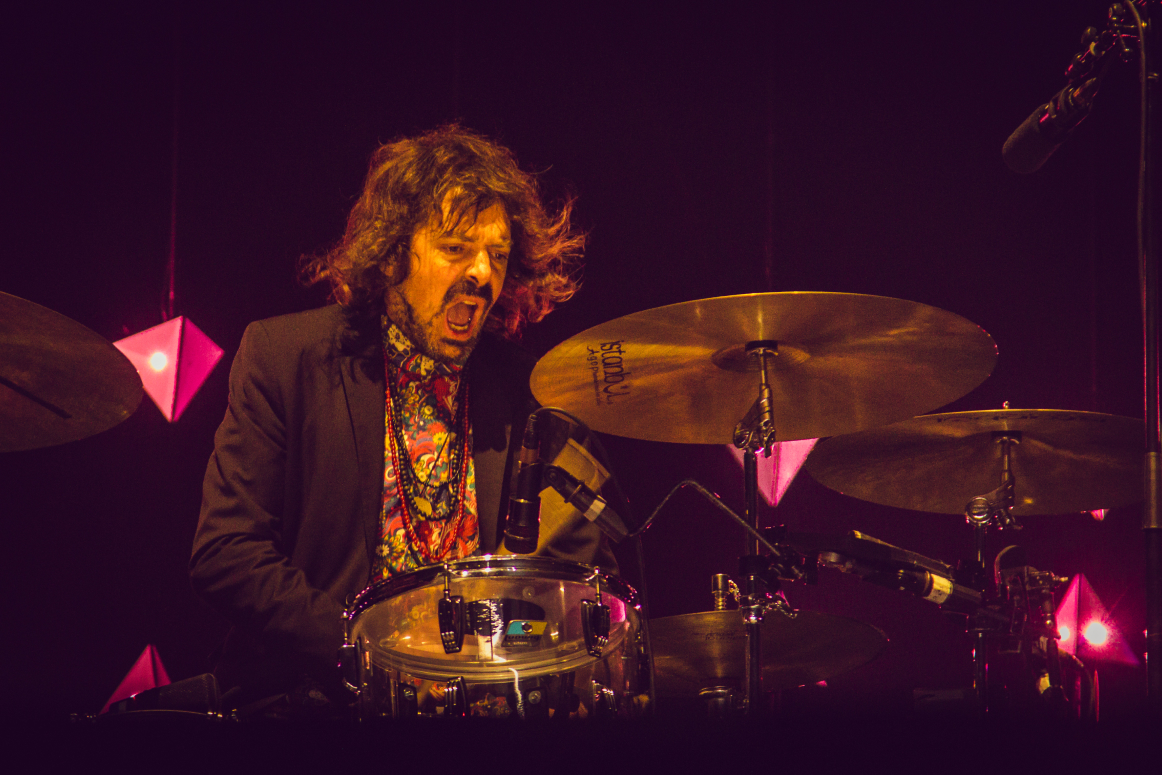 Their fourth album, the 2017 release A Deeper Understanding, garnered huge critical acclaim and praise for the Philadelphian band, picking up from where their 2014 masterpiece Lost in the Dream left off, and winning them a Grammy Award in the process. This European arena tour wraps up a triumphant 2018 for Adam Granduciel and his band. 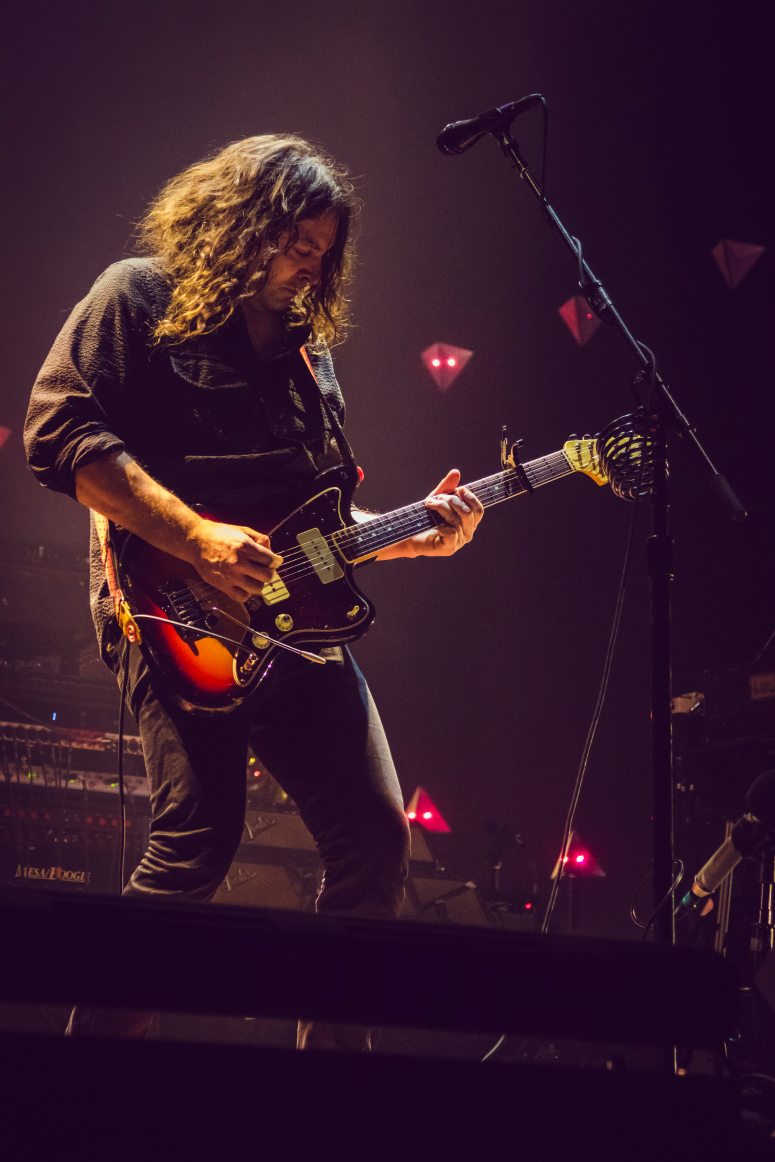 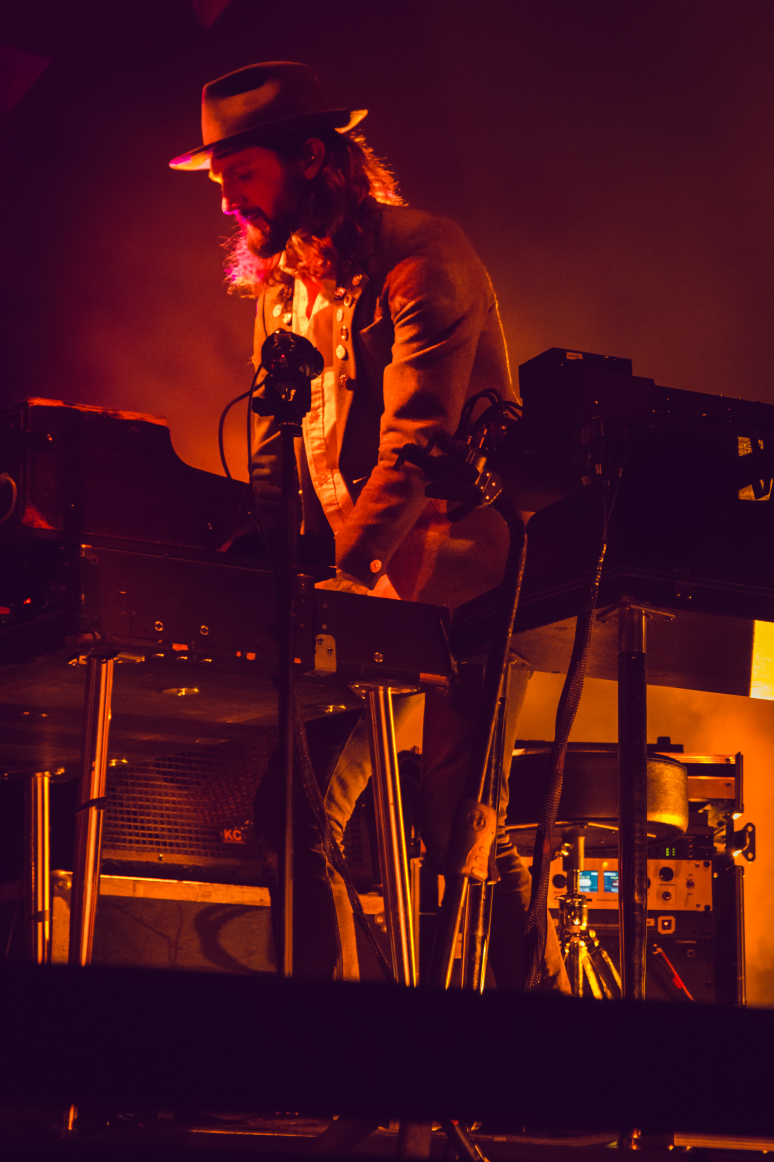 Their O2 arena show came after a long sold out show at Alexandra Palace in 2017, and a massive outdoor performance at Victoria Park this June with The National. 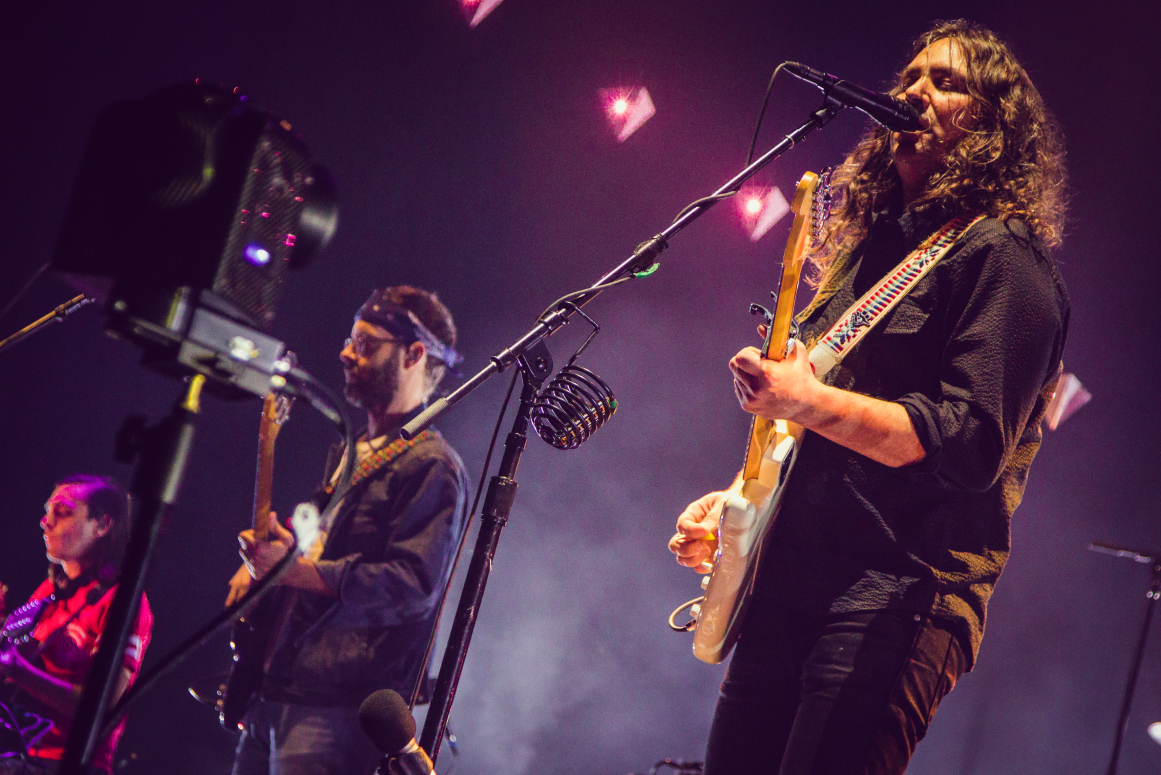 They were joined by very special guests, Slowdive; the British shoegaze legends who last year made one of the greatest recent comebacks with their fantastic self-titled album Slowdive, their first release since 1995’s Pygmalion.