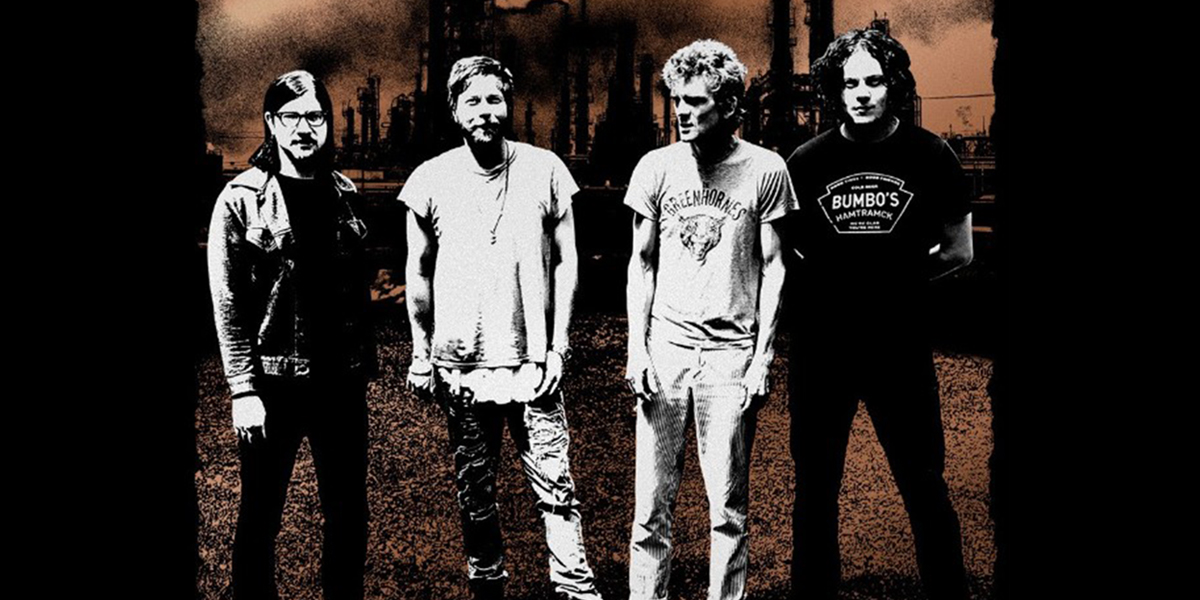 The songs mark the first new music from the band in over a decade and are both available as new 7” singles that are being included as part of White’s Third Man Records new Vault Package, celebrating the 10th anniversary of ‘Consolers Of The Lonely’.

The band recorded the new songs during sessions for their forthcoming album, which is expected to release in 2019.

Listen to the new releases below:

Watch the to ‘Now That You’re Gone’ -