Seven Decades: The Story of Three Guitars that Changed the World 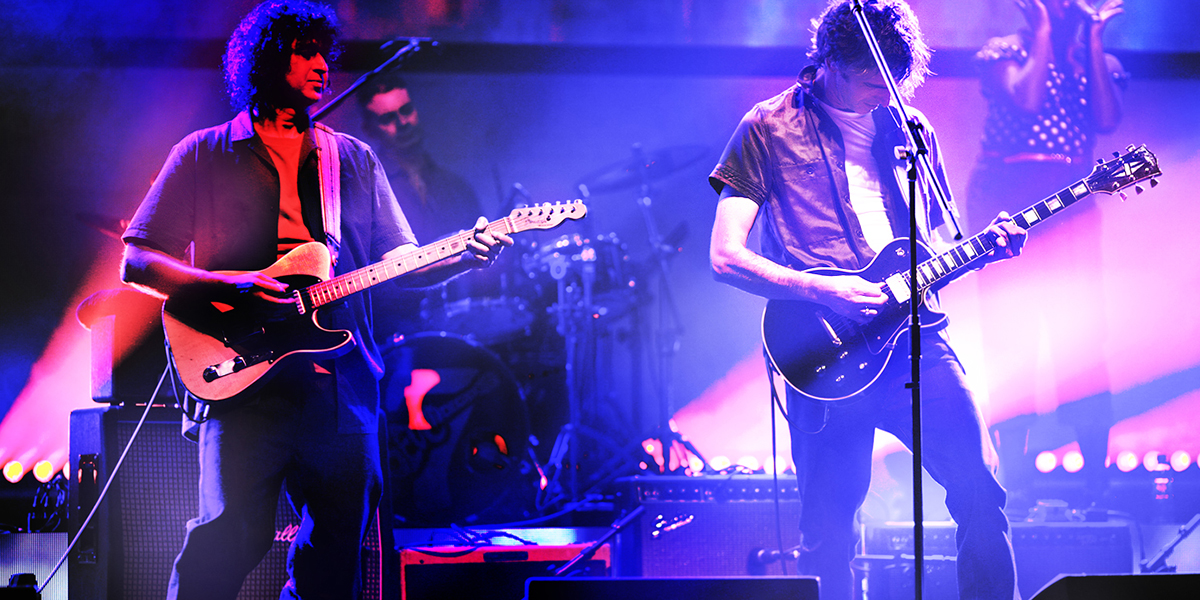 The V&A museum, famous for curating exhibitions of the work of David Bowie and Pink Floyd in recent years, will host live performances celebrating the electric guitar and its impact on music and culture.

Seven Decades is a unique rock and roll experience – weaving together live music, documentary, and rare vintage guitars to tell the epic story of how a simple musical invention had a revolutionary impact on the world. 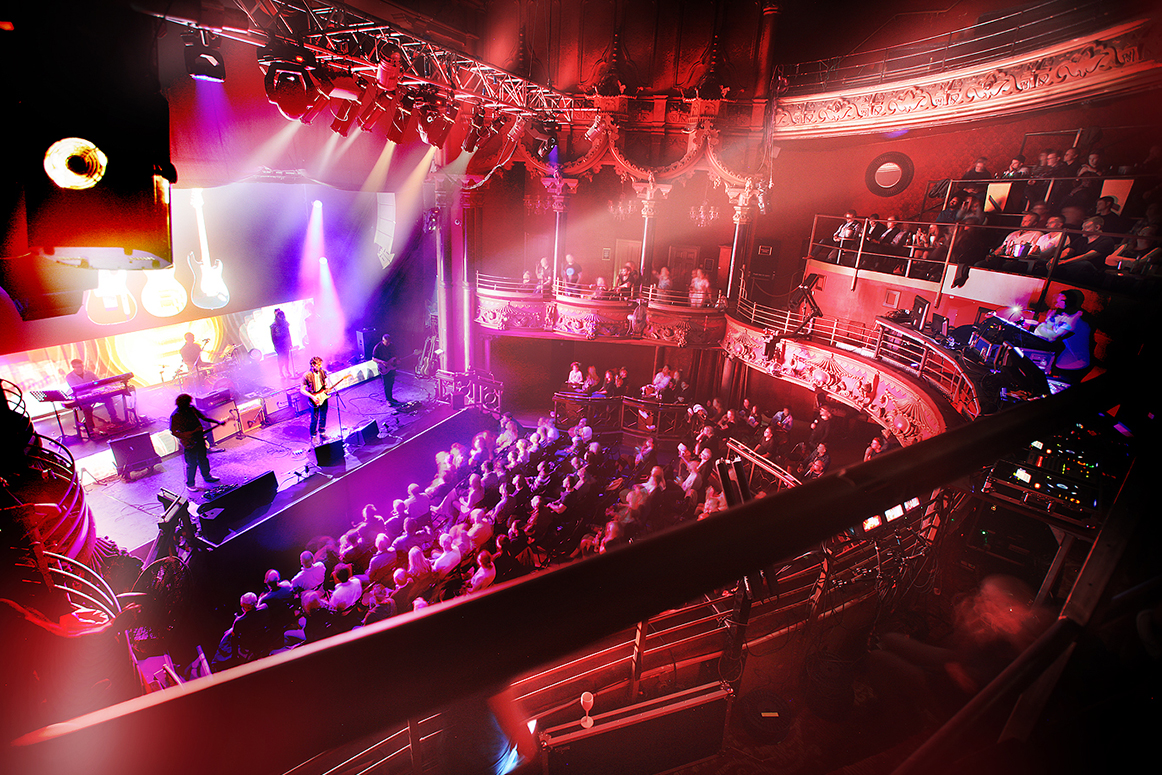 The show, which is staged at the museum on 12th & 13th January 2019, will showcase some of the rarest guitars, playing homage to the three that have been the backbone of rock music - the Fender Telecaster, Gibson Les Paul, and Fender Stratocaster - and the influence they have had on modern music and culture.

The two daily 90-minute shows will journey from the ’50s to the present day. With musicians recreating some legendary guitar - based music along the way – from James Burton and Jimi Hendrix to the Beatles, Led Zeppelin and Rage Against the Machine, with video projections and documentary footage backing up a live band. 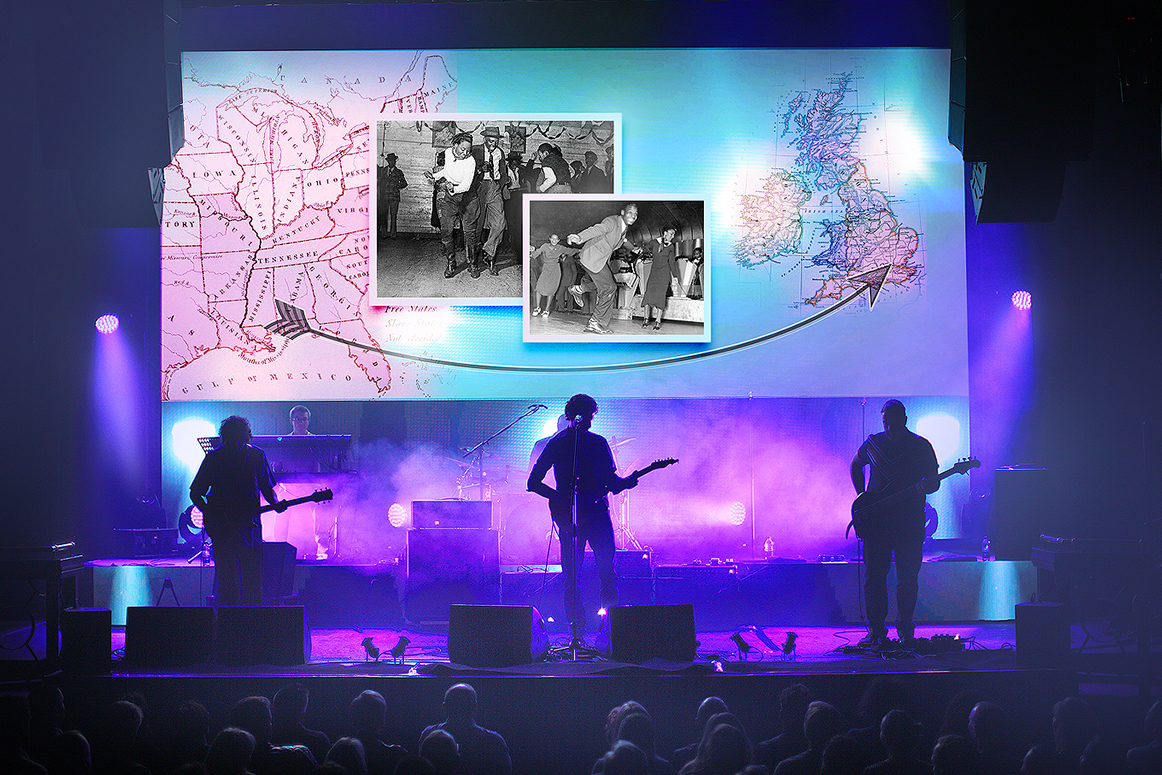 Dates & Times are as follows:

Tickets for the shows are on sale now.
Tweet